Former Pakistan batsman claims he was not part of any wrongdoing 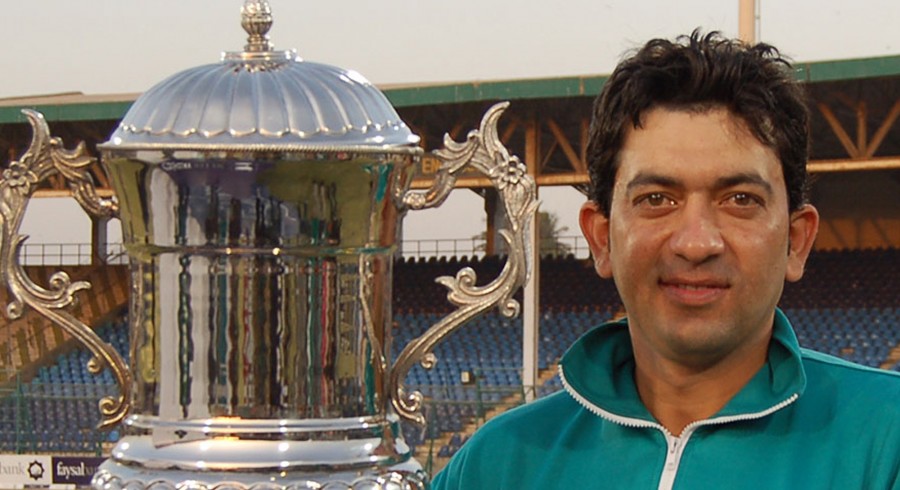 Former Pakistan middle-order batsman Hasan Raza has rejected claims that he was involved in alleged spot-fixing after being caught on video in a sting operation from Al Jazeera.

Hasan who is the youngest cricketer ever to play a Test match, was caught on camera along with former Indian cricketer Robin Morris during the sting operation.

The duo were previously members of the same team — Mumbai Champs — in the discontinued Indian Cricket League during 2007-08.

Raza was filmed sitting next to Morris, despite taking no active part in the conversation, with the latter discussing details about how to fix T20 matches.

But Raza, in an statement, rejected claims of his involvement in any wrongdoings. “People are trying to trap me in this but I’ve not done anything wrong,” he said. “I was asked to help them in attaining the services of the players. All I did was told those players to not get involved in anything wrong.”

Raza did not respond when approached by Al Jazeera on the issue, while Morris said that the news channel invited him to act in a commercial movie for public entertainment and denies any wrongdoing.

Earlier, Al Jazeera had also alleged that the pitch curator in Galle, Sri Lanka, for the Tests against India in 2017 and Australia in 2016 had prepared the surfaces in accordance with the directions from a person involved in betting. 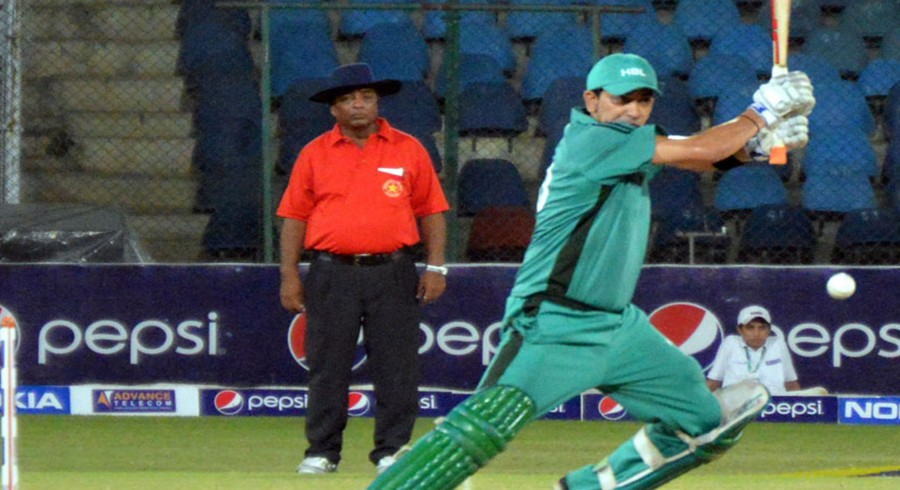