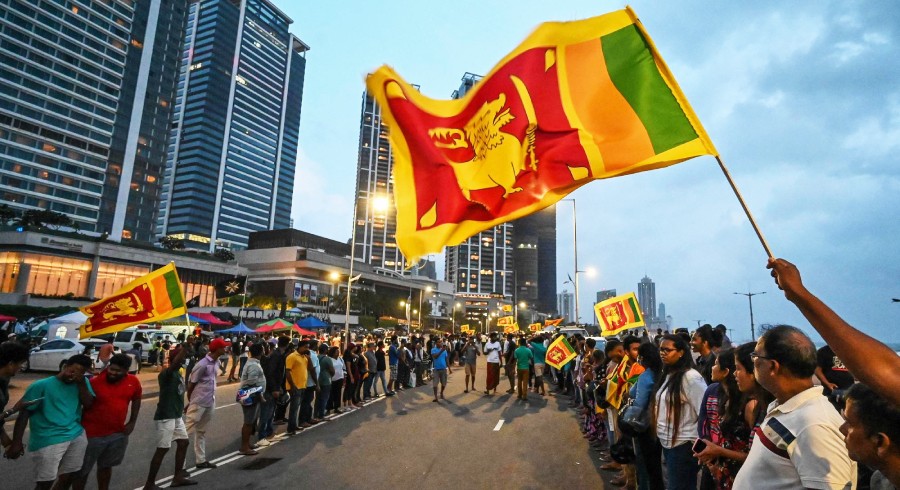 The Sri Lanka Cricket (SLC) has agreed to host the 18th edition of the Asia Cup if all participants agree to date adjustments for the tournament, a local source reported.

According to sources, SLC has initiated the conversation of bringing every participating board to the table and shifting the dates of the tournament from August 27 to August 24 instead.

"Adjustments in the dates are made following a request received by the SL Board from a couple of participating teams, including Pakistan, on the possible clash of international fixtures. Pakistan are to host England for seven T20 Internationals in the latter part of September," the source reported.

Earlier, it was reported that Asian Cricket Council (ACC) had given SLC a deadline to inform whether they will be ready to host to Asia Cup 2022 in time or not amid the economic crisis in the country.

"If Asia Cup goes ahead on the new dates of August 24 and ends on September 7, it would be perfect from Pakistan’s perspective as the team will be back home well in time for the start of the T20 series against England," the source further added.

The Asia Cup will feature Pakistan, India, Bangladesh, Afghanistan, Sri Lanka, and one of the qualifiers.