Shammi Silva said that ‘no such talks’ have taken place 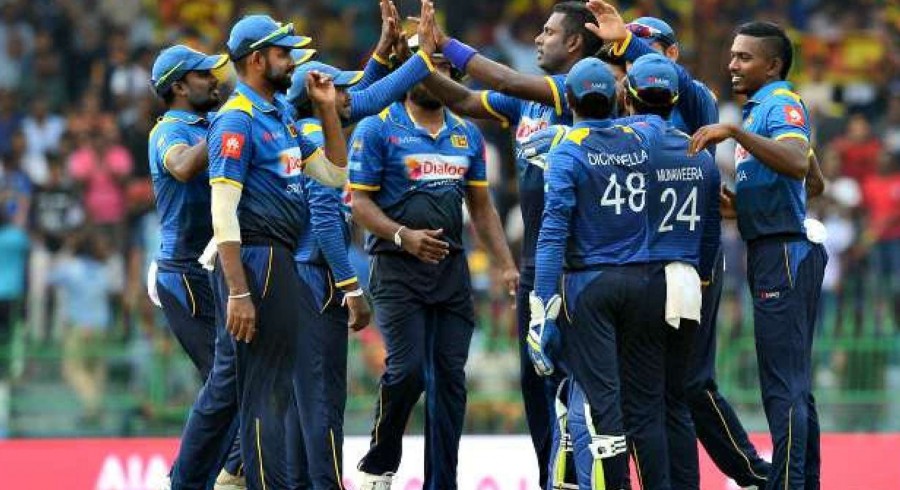 According to The Sunday Times, the Sri Lanka cricket chief has said that ‘no such talks’ have taken place between them and the Pakistan Cricket Board (PCB).

“We have not been contacted by any PCB official and no such discussion ever took place. If there are such reports claiming that negotiations are taking place or took place, they are baseless and untrue,” Silva said.

Not a single Test match has been played in Pakistan due to security-related issues, following the horrific terrorist attack on the touring Sri Lankan team, which was taking part in a Test match, in Lahore on March 3, 2009.

Nine teams will take part in the ICC World Test Championship, with two teams qualifying for the final —which will take place in 2021.

While talking exclusively to Cricket Pakistan, Khan has confirmed that PCB is in talks with Cricket Sri Lanka for a possible tour of the country.

“We are in negotiation with Cricket Sri Lanka for their team’s possible tour of Pakistan as the Islanders are scheduled to play Pakistan in October here in the UAE,” said Khan. “So me and Chairman Ehsan Mani are trying to convince them to tour Pakistan. If they disagree with our proposal, then we will try to convince them to play one or two Test matches in the country.”

Furthermore, he believes that if Sri Lanka agree to tour Pakistan, then PCB will be in a good position to begin talks with Bangladesh, regarding a possible tour of Pakistan.

“If it all goes well, then we would be in a good position to talk with Bangladesh Cricket Board (BCB) to send their team as they are schedule to face Pakistan in January next year,” he said.