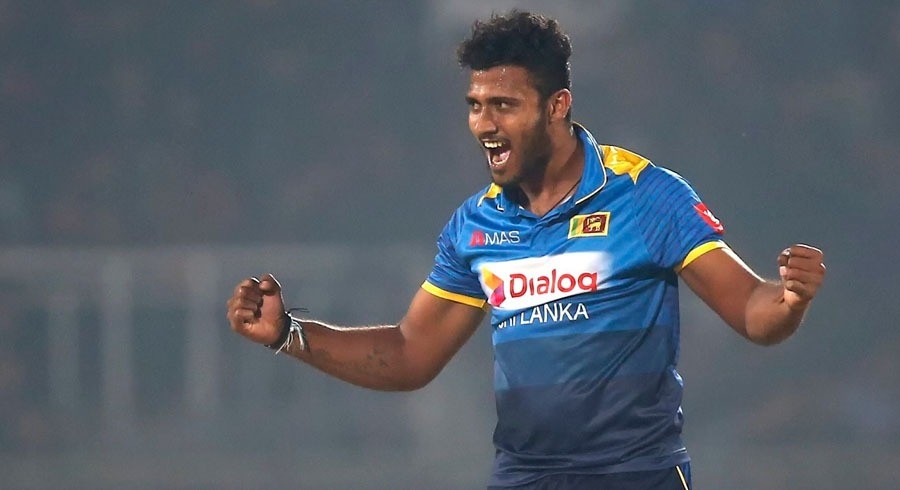 Madushanka was remanded in custody for two weeks by a magistrate.

The 25-year-old was carrying just over two grams of heroin when detained in the town of Pannala on Sunday, a police official said.

Madushanka was stopped while driving with another person in a car during a nationwide coronavirus curfew, police said.

Sri Lanka is due to relax its curfew from Tuesday, but police have arrested nearly 65,000 people for breaking the restrictions imposed on March 20. 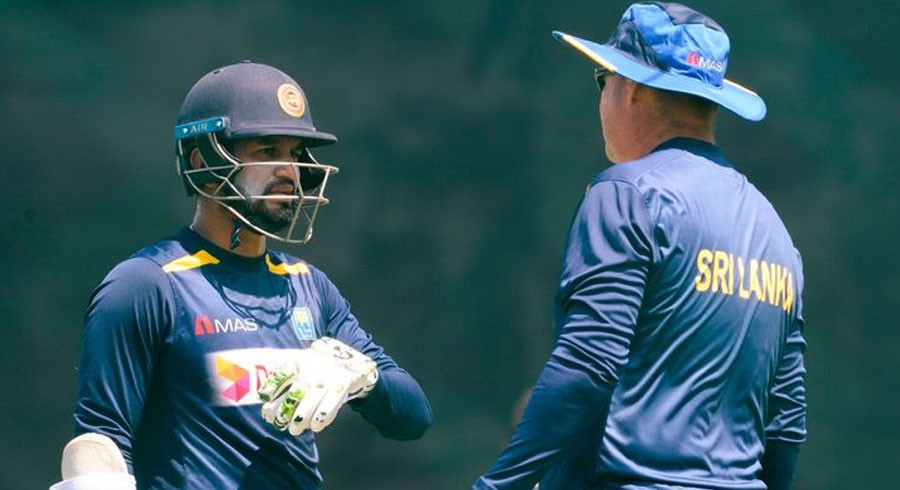 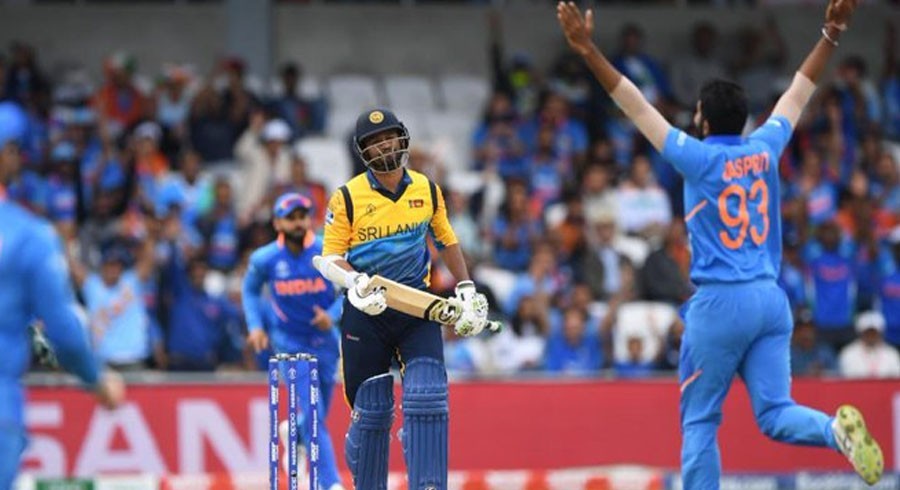