Sri Lanka must toughen up against Afghanistan: Malinga 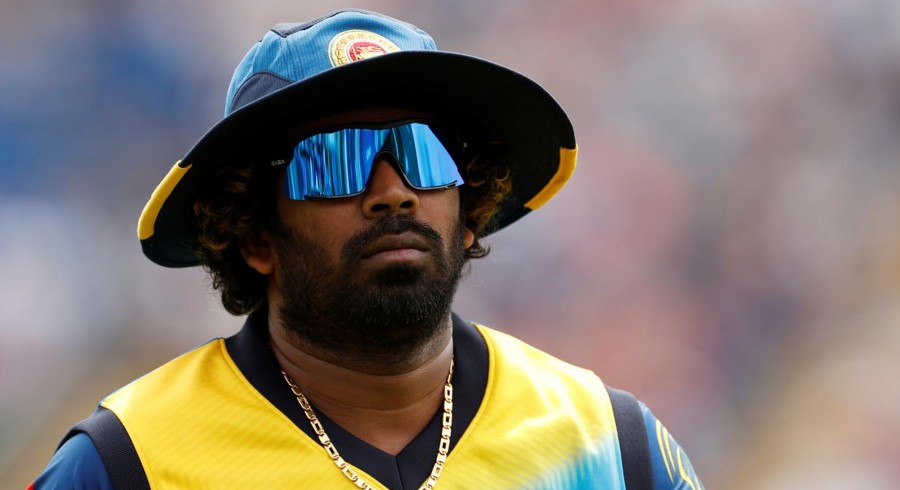 Veteran paceman Lasith Malinga said Sri Lanka must be mentally tough against Afghanistan as they seek to get their World Cup campaign up and running on Tuesday.

The 1996 world champions were thumped by 10 wickets in their opening match against New Zealand in Cardiff on Saturday.

Sri Lanka were routed for a paltry 136, giving their bowlers little chance, and New Zealand's opening pair of Martin Guptill and Colin Munro coasted to their target in the 17th over.

Malinga, who is playing in his fourth World Cup, said Sri Lanka had talent in their ranks but were short of experience in the conditions they were facing in England and Wales.

"Bowlers have a big role to play in tomorrow's game (also in Cardiff). We never know what's going on, who is bowling first or second," he said. "But still, bowlers can change the game. I still believe that. Then I feel players need to get confidence, but we can improve our skills at the moment.”

He added: "We need to get mentally tough. And all the pressure is with us, yes, but we have to play with a free mind and do our best in tomorrow's game."

Sri Lanka, who lost to heavily to Afghanistan in last year's Asia Cup, have won only one of their 10 one-day international matches this year — against minnows Scotland.

"I feel we have talent but not much experience of these conditions," said Malinga.

The bowler backed skipper Dimuth Karunaratne to anchor the innings, as he did with his 52 not out against New Zealand.

"We see that Dimuth has good temperament to play in these conditions," said Malinga of his skipper. "I feel we have also top seven batsmen who have to take more responsibility and patience."

Malinga said although Afghanistan were rank outsiders at the World Cup, they had enough experience to make an impact.

"I think they have good experienced players because most of them play in franchise cricket," he said. “They know how to accelerate and they have all the confidence, so I believe if we do our best, we can see a good finish."