Sharma smashed 103 off 94 deliveries as semi-finalists India chased down their target of 265 in 43.3 overs 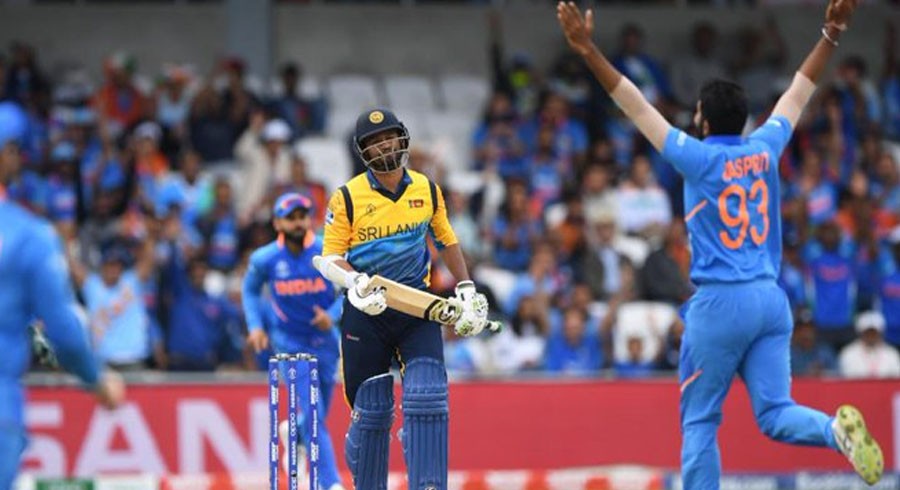 Sharma smashed 103 off 94 deliveries as semi-finalists India chased down their target of 265 in 43.3 overs to end the league stage with seven wins, one defeat and one washout.

Sharma's opening partner KL Rahul top-scored with 111 as the pair put on 189 runs for the first wicket to put India well on top.

Sharma reached his milestone with a boundary off Kasun Rajitha to pass the mark set by Sri Lanka's Kumar Sangakkara, who scored four hundreds at the 2015 tournament.

He reached his century off 92 balls with 14 fours and two sixes but was dismissed shortly afterwards, caught by all-rounder Angelo Mathews off the bowling of Rajitha.

Sharma, known as the "hitman", now leads the tournament's run-scoring charts with 647 runs in eight matches after hitting his third successive century.

He is only the fourth batsman after Sachin Tendulkar, Matthew Hayden and Shakib Al Hasan to score more than 600 runs at a single World Cup.

Skipper Virat Kohli remained unbeaten on 34 and all-rounder Hardik Pandya hit the winning runs to give India a chance of finishing above group leaders Australia, playing South Africa in the later match at Old Trafford.

Rahul registered his first century of the tournament but was caught behind shortly before the end of the game off veteran paceman Lasith Malinga — playing his final World Cup match — after hitting 11 fours and one six in his 118-ball knock.

Earlier, Mathews hit his third one-day international century and put on 124 runs for the fifth wicket with Lahiru Thirimanne (53) to give Sri Lanka a respectable total after they were reeling at 55-4.

Pacer Jasprit Bumrah returned impressive figures of 3-37 in his 10 overs as India, who had already qualified for the semi-finals, restricted Sri Lanka with some quality bowling.

The 1996 champions finished their World Cup campaign with three wins, four defeats and two games ending in no result. 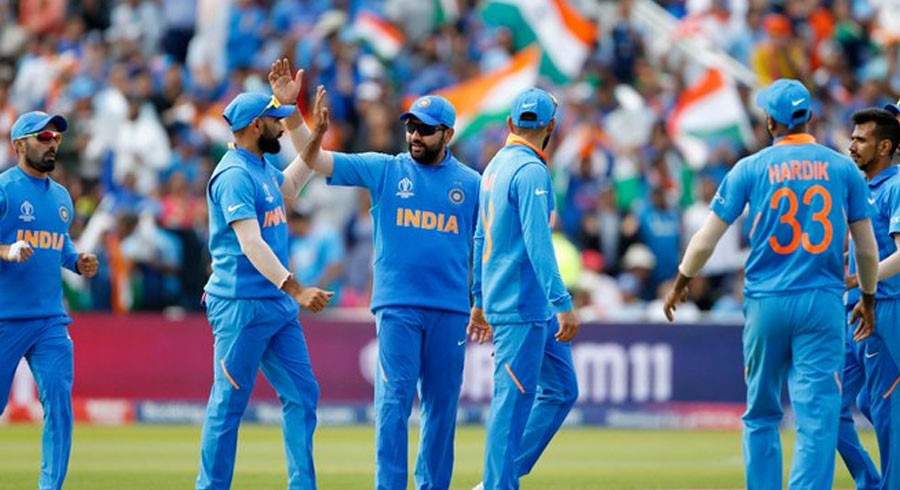 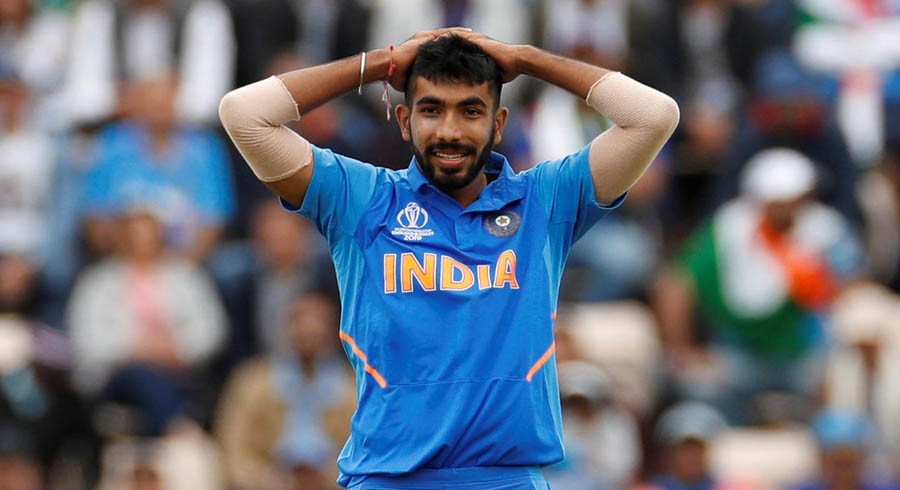 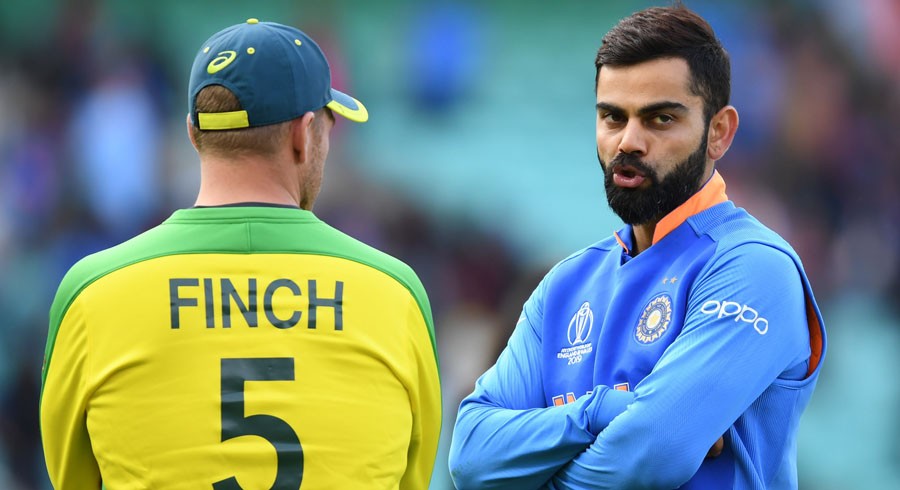