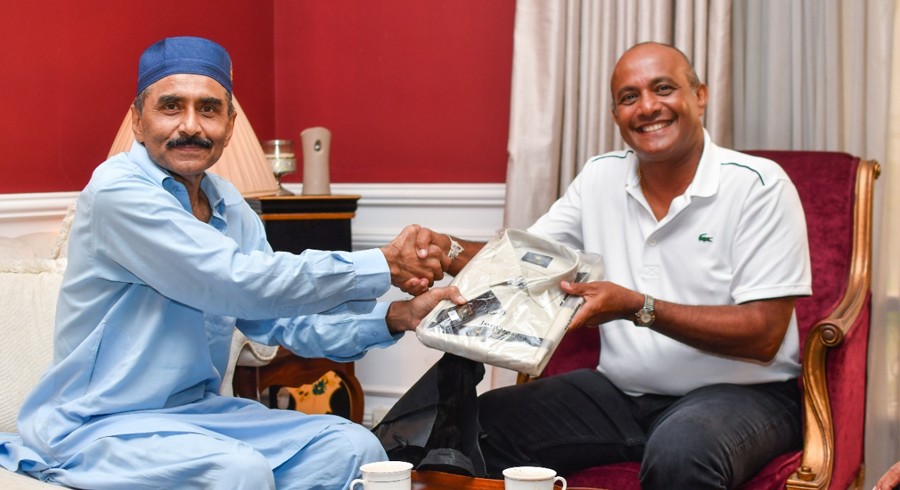 Former Sri Lankan men's team captain Hashan Tillakaratne, who is accompanied with the women's side as the head coach on the tour of Pakistan, has finally met his cricketing idol Javed Miandad.

The 54-year-old had wished to meet Pakistan's former captain Javed Miandad during the press conference last week. The duo had faced each other numerous times during the 90s.

Tillakaratne arrived at the residence of Miandad and had a chat in a great atmosphere. The Lankan batter thanked PCB for arranging the meeting with Javed Miandad, calling it a memorable moment.

Former 🇱🇰 Test captain and current head coach of the country's women team, Hashan Tillakaratne meets the legendary Javed Miandad, having played against him in the 1990s 🤩🤝 pic.twitter.com/daAEkYZkc1

"I was looking for this opportunity, a very heartwarming meeting with Javed. We exchanged so many things, I want to thank PCB for arranging this meeting," Tillakaratne said in a video released by the Pakistan Cricket Board.

Miandad praised Tillakaratne for the feelings of love and said that Pakistan and Sri Lanka have always had excellent relations in terms of cricket while the players of both the teams treated each other with love and tolerance.

"Thanks for coming, and at least we share what we have done in the past, but I didn't say about you know like what we used to," the duo laughed.

"I hope you must be enjoying your stay in Pakistan and you must be very well looked after," he added. 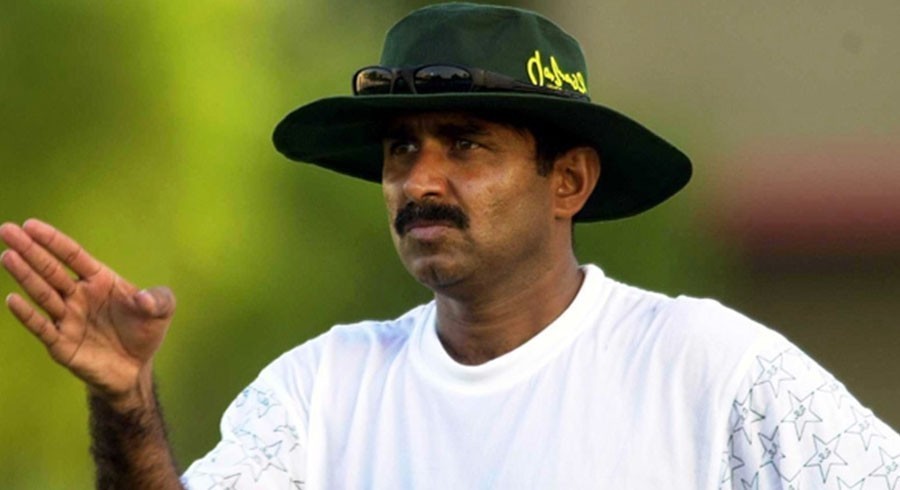 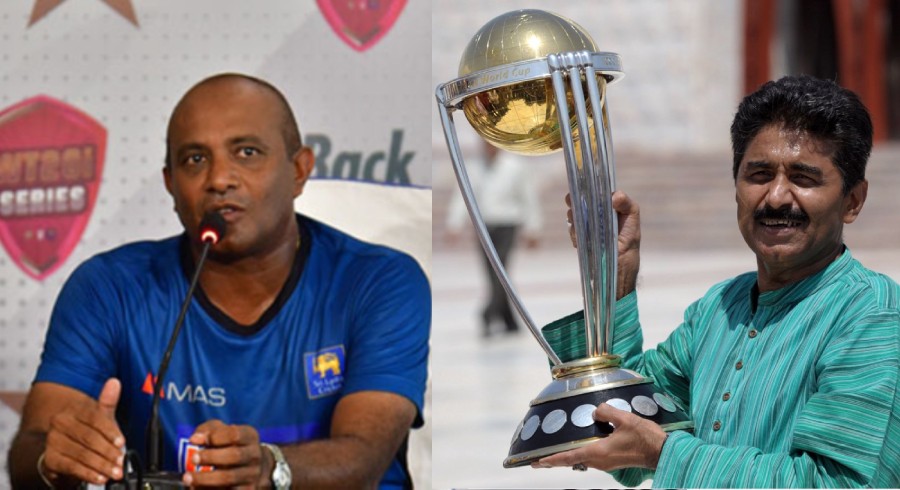