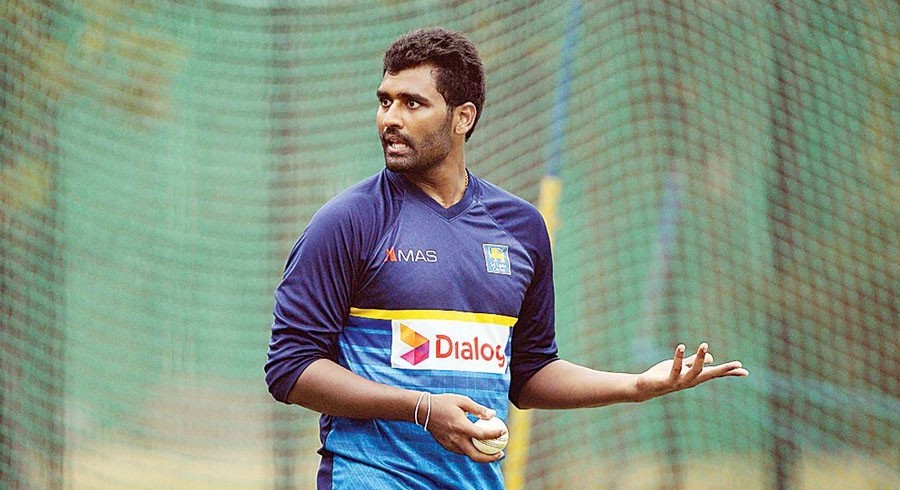 Sri Lanka all-rounder Thisara Perera has announced his retirement from international cricket after nearly 12 years in the sport, the country's cricket board (SLC) said on Monday.

"I take pride in the fact that I was able to represent Sri Lanka in seven cricket World Cups, and be a contributing member of the 2014 T20 World Cup win against India in Bangladesh," Perera said in a statement. "Easily the highlight of my life."

SLC said Perera decided to retire to focus on his family life and to make way for younger players to come into the team.

"Thisara was a brilliant all-rounder, who has contributed immensely as a player to Sri Lanka Cricket and played a part in some of the glorious cricketing moments of the country," said SLC CEO Ashley De Silva. 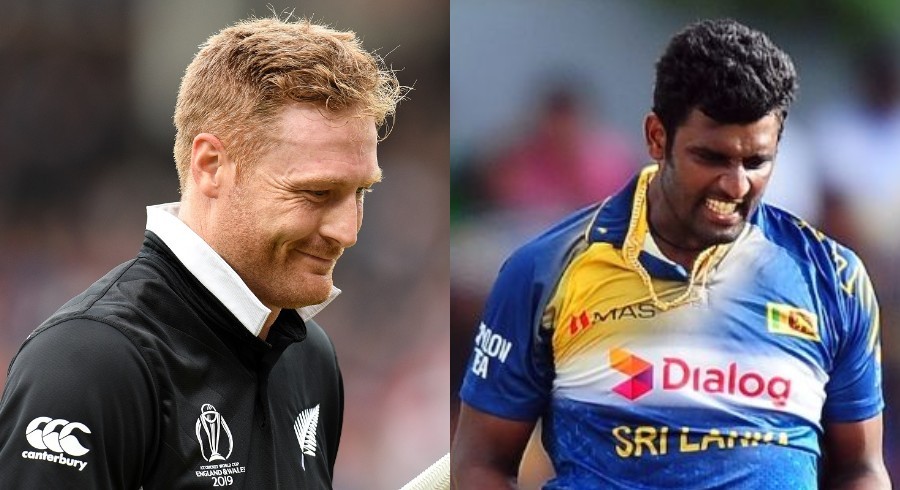