Starc keen to pitch up at every World Cup game 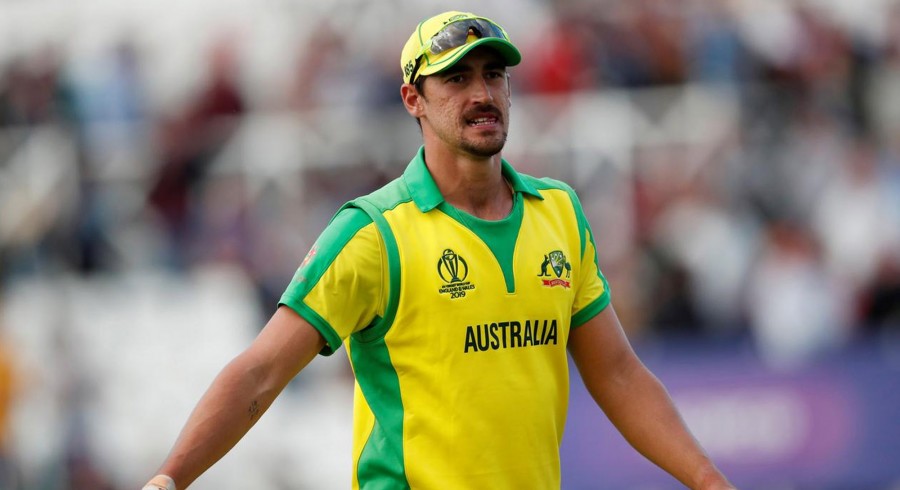 Preserving the fitness of fast-bowler Mitchell Starc has been a national obsession since he bowled Australia to the World Cup title in 2015, but the left-arm paceman has no intention of putting his feet up in England.

Having not played a one-day match since November, Starc has returned from a pectoral muscle injury to the same devastating form that earned him the Player of the Tournament award in 2015 and now sees him leading the wickets in England with 13 scalps.

With Australia top of the standings after their 87-run victory over Sri Lanka on Saturday, selectors may be inclined to ease Starc's workload and play it safe with a bowler who has a long record of stress injuries. But the pace spearhead said it would be wrong to break up a winning combination.

"If I'm fit, I'd like to (play every game)," said the 29-year-old. "Ultimately it's not up to me, but it's a World Cup. I think you've got to play your best XI, depending on conditions and the team we play. But I definitely won't be putting up my hand to rest."

After bagging four for 55 against Sri Lanka, Starc drew level with Brett Lee's 35 World Cup victims to be joint second on the list of Australia's most prolific bowlers at the global showpiece.

Pacer Glenn McGrath, who featured in four World Cups for Australia, holds the record of all bowlers with 71 wickets. But Starc's astonishing average of 13.51 is a record for bowlers who have sent down at least 500 deliveries at the tournament.

His resurgence follows a disappointing home summer when he struggled for control and wore much of the blame for the test series defeat to Virat Kohli's India.

He came back strongly in the following test series against Sri Lanka and will be important for Australia's hopes of retaining the Ashes in England following the World Cup. Starc, whose swinging yorker is virtually unplayable when on song, said he was keeping his white ball bowling simple.

"I don't try to have all these different variations, I'm pretty focused on what I want to do," he said. "What I've added (from the last World Cup) is being able to play different roles. In different conditions, I might come back to try and take wickets and I might go for more runs, but I'm there to try and make a breakthrough. Test cricket is still the pinnacle for me but the fact I've kept it pretty simple in terms of my game-plan for white-ball cricket has held me in good stead through World Cups," he concluded.

Australia next face Bangladesh at Trent Bridge on Thursday. 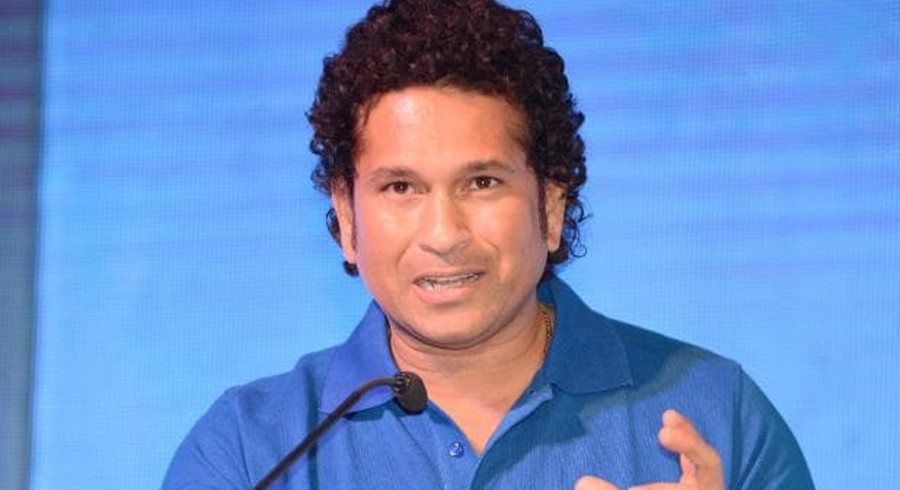 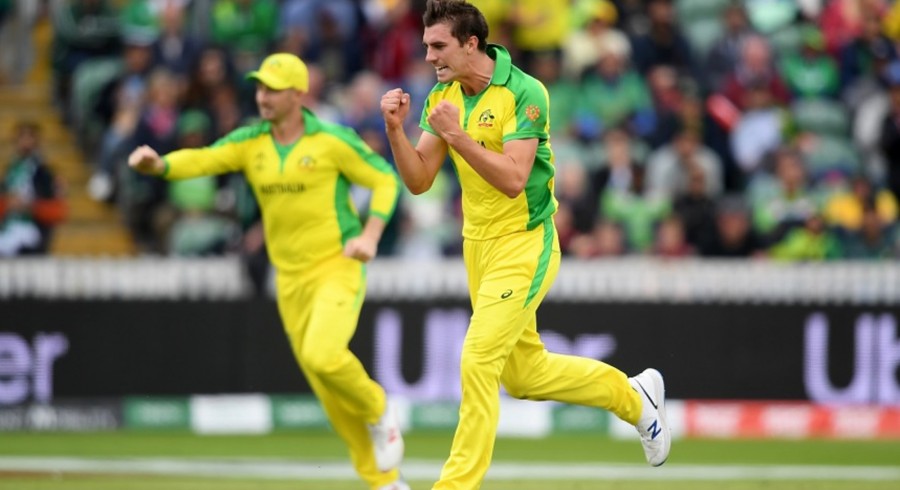 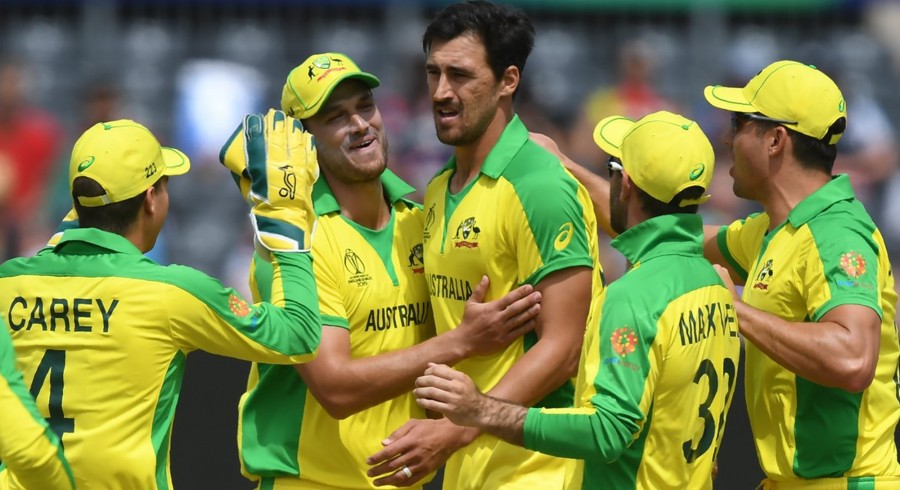