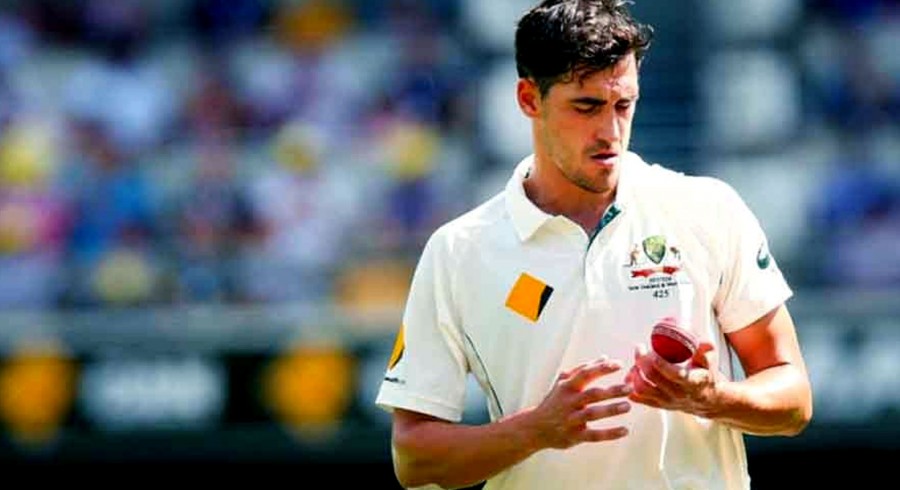 A well-grassed wicket might have been the last thing Mitchell Starc expected to see after landing in Abu Dhabi but Australia's pace spearhead was loath to get his hopes up ahead of the second Test against Pakistan.

The left-arm fast bowler was made to toil on a typically lifeless pitch in the drawn first Test in Dubai, grabbing only a solitary wicket while conceding 108 runs for more than 40 overs' work in broiling heat.

So it would have been understandable had he hoped some relief was at hand when a green-top was revealed after the covers were pulled off at Sheikh Zayed Cricket Stadium.

Instead, Starc felt it all just a desert mirage. "It might be completely different tomorrow when they cut the grass off," he told Cricket Australia's website (cricket.com.au). "If we were playing on it today, the fast bowlers would be pretty happy with the covering of grass. "

“A lot of us expect that grass to be gone by tomorrow and probably even less come game day. We're ready for whatever they throw at us and will try to back up from a good fight in that first Test," said Starc.

A strike bowler more used to crashing through in short, sharp spells rather than wearing batsmen down with sustained pressure, Starc said he had learned to tone down his natural aggression in the United Arab Emirates.

While one wicket was small beer compared to his usual hauls in the southern hemisphere, Starc embraced the 'workhorse' role more associated with pace partner Peter Siddle and kept the run rate stingy.

However, both he and Siddle were left in the shade by Pakistan quick Mohammad Abbas, who led all bowlers with seven wickets in Dubai to continue his stellar start in test cricket. Starc said Australia's bowlers had studied Abbas and his field placements with interest.

"Obviously he's not very fast but he's very consistent in where he was putting the ball and challenging our defence all the time," Starc said of the 28-year-old, who was named Pakistan's Test player of the year in August and is averaging 16.89 after nine Tests.

"We were pretty good for the most part, we stuck to our plans (but) it's definitely something we can take out of the way he approached his fast bowling," he said.

The second and final Test starts on Tuesday. 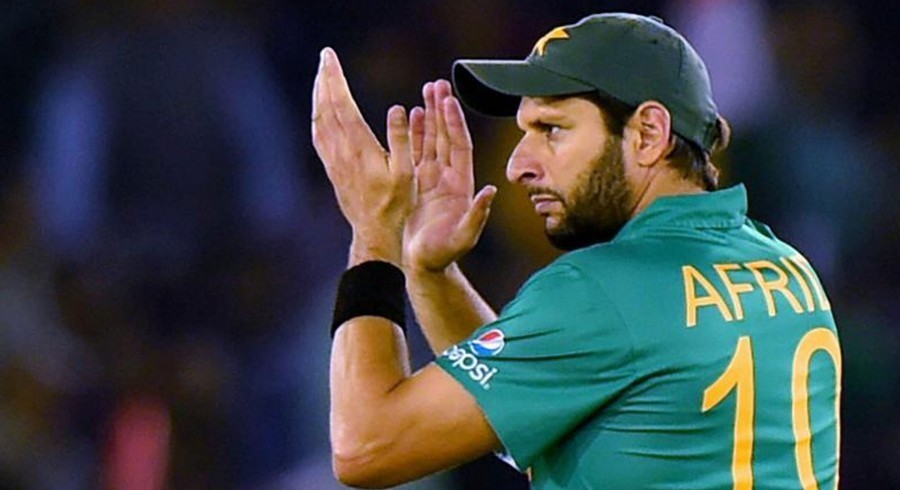 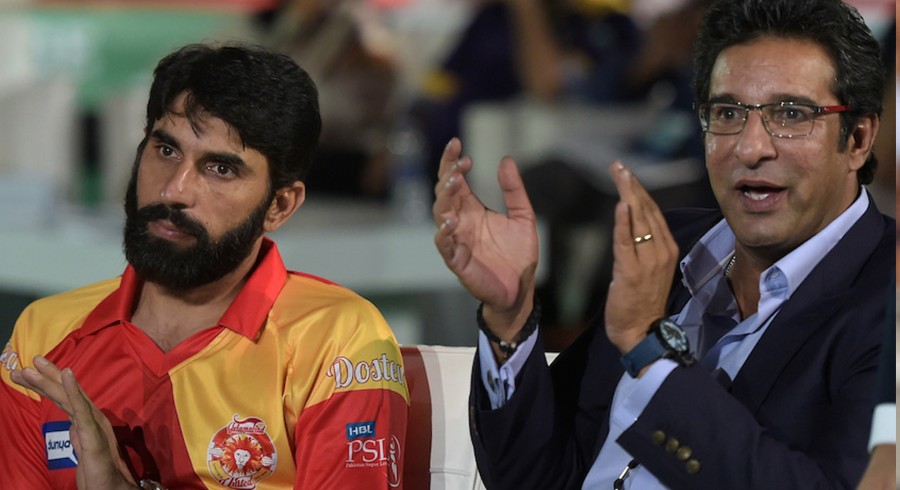 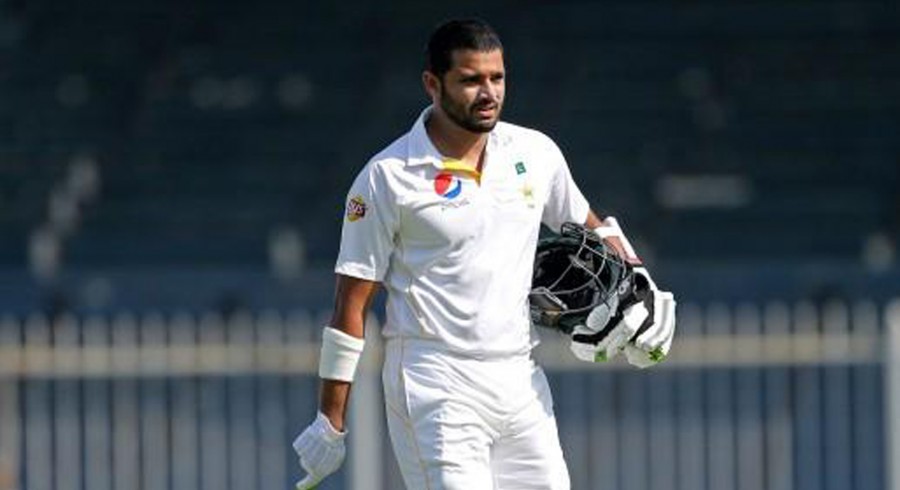