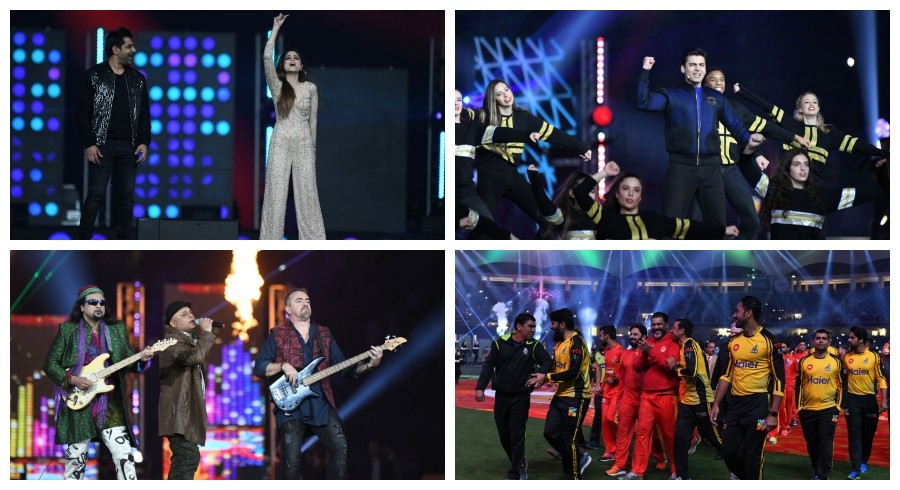 The fourth edition of Pakistan Super League (PSL) began with a star-studded opening ceremony at the Dubai International Stadium.

PCB Chairman Ehsan Mani spoke at the beginning of the ceremony and welcomed everyone to the latest edition of PSL.

“We are thankful to UAE government for helping us organise this event,” said Mani. “I would like to welcome everyone to this year’s PSL.”

He also thanked foreign players for supporting the league.

“In the fourth edition, more international players will show their appearance and hopefully the league will touch new heights this year,” he said.

“Best wishes to every team and players,” he said. “We would like to congratulate PCB for taking the event from strength to strength.”

He added: “The last eight matches of PSL will be taking place in Karachi and Lahore and that is something we are looking forward to with great interest.”

Junoon performed in Dubai last month are a big favourite of the Dubai crowds. The band reunited last year and made their third concert appearance since the reunion. The band has made some iconic inspirational songs related to cricket and the crowd was thrilled to see them perform once again.

Aima Baig and Shuja Haider have made a big impression on the Pakistan showbiz scene in recent years and their performance was liked by the audience present.

Players and team management from all six franchises also assembled in the middle of the stadium with plenty of familiar faces — both former and current.

The event was capped off with a wonderful display of fireworks around the stadium. 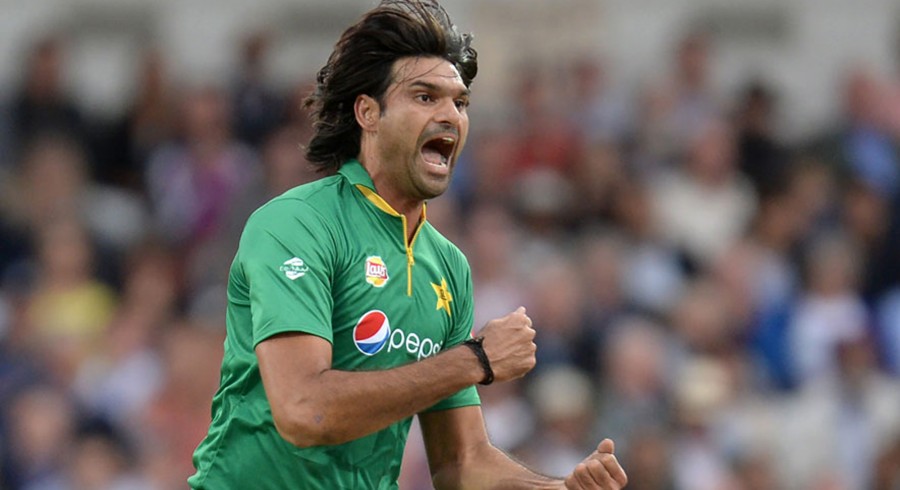