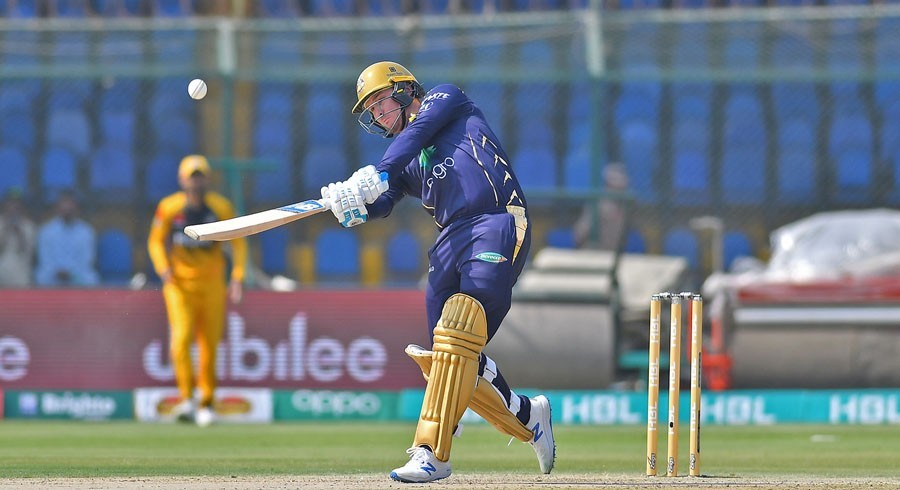 England’s Jason Roy is ready to play in empty stadiums if the post-coronavirus situation demands so, said the opener who got a taste of it in his last outing.

Roy was playing for Quetta Gladiators during the Pakistan Super League season five, where some of the matches took place behind closed doors, just before the pandemic halted international sports across the globe.

“There was no atmosphere, simple as that,” the Durban-born batsman, a key figure in England’s World Cup winning squad last year, told British media. “It was very strange. As a batsman when the bowler’s running in you learn to block out the crowd, but as soon as the ball is done you can hear them going absolutely berserk.”

“There was just dead silence. You could hear your mate calling ones and twos, so you don’t just have to work off each other’s body language. It was hard to get up for it. But it was something we knew we had to deal with,” he added.

Playing without fans has been suggested as one possible way to resume cricket as soon as the pandemic subsides and Roy was ready to adjust.

“I’m more than happy to play behind closed doors. It would just be nice to get out there. I feel like a kid again,” he said, adding he was “going a bit stir crazy” in the shutdown.

The global health crisis and the restrictions it has forced have clouded the outlook for this year’s Twenty20 World Cup scheduled in Australia.

“If players aren’t able to prepare in the right way and are unable to get over to Australia, then it makes sense to postpone it,” Roy said of the tournament scheduled in October-November. “But if it goes ahead and we’re told we have three weeks to prepare all the boys will be putting in the hard yards to make sure we’re ready.” 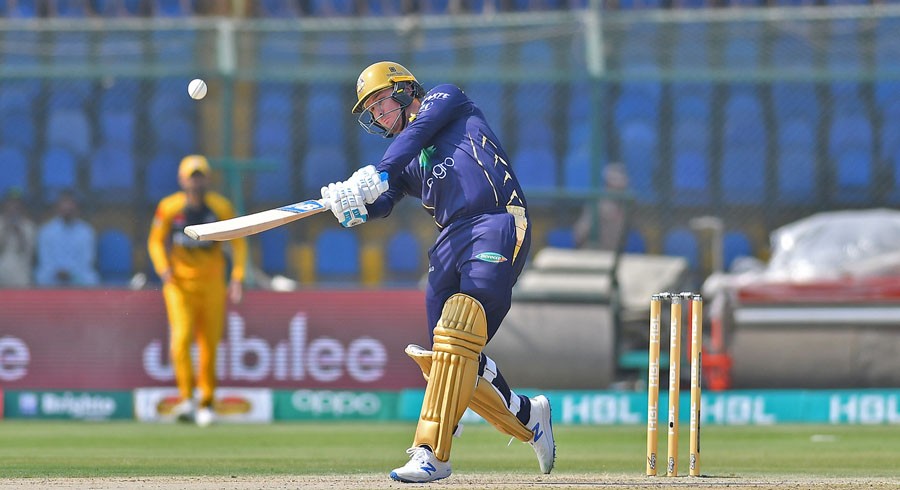 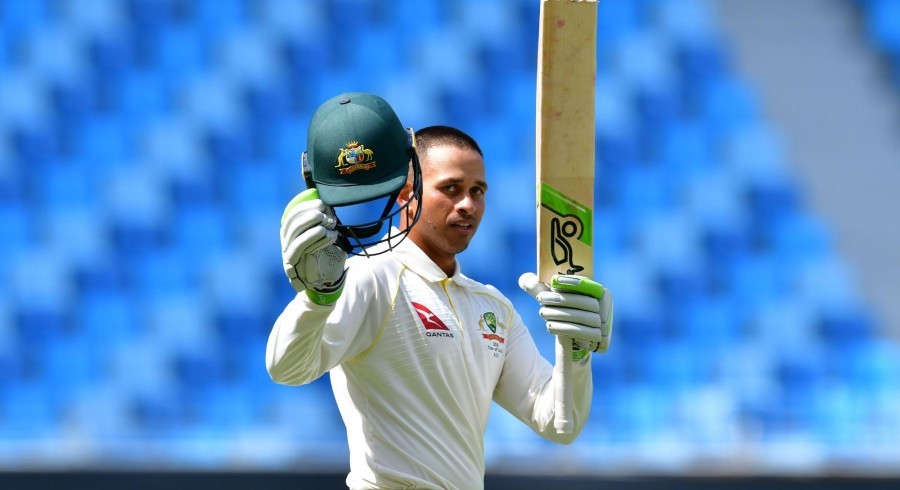