The only person that can take over is Ben Stokes," Ponting told Cricket Australia's website

England's all-rounder Ben Stokes is the only player who can replace Joe Root as Test captain and turn their fortunes around following the team's meek surrender in the Ashes series, former Australia skipper Ricky Ponting said on Saturday.

Root has come under pressure since England lost the third Test last week as Australia took an unassailable 3-0 Ashes lead. The visitors are battling to save the fourth test, needing to chase a target of 388 on the final day in Sydney.

If England loses the fourth test, it would be Root's 10th straight test in Australia as a skipper without victory.

"The only person that can take over is Ben Stokes," Ponting told Cricket Australia's website. "I think Stokes would actually grow as a player if he was the captain of that side.

"I think with a bit of extra responsibility, he might become an even better player and that might have a good impact on the rest of the team.

"I don't know Stokes that well, but if I was trying to change the face of English cricket and trying to give a bit more of a heartbeat and a bit more soul, then I think he'd be the one that I'd be looking at to lead the team."

Stokes, who scored 66 runs in the first innings of the fourth test as he battled through a left side strain, has also been considered a viable option to replace Root by former England skipper Mike Atherton.

However, Stokes said before the fourth test that he has no ambition to be captain and backed Root to remain in the England role despite calls for the Yorkshireman to stand down 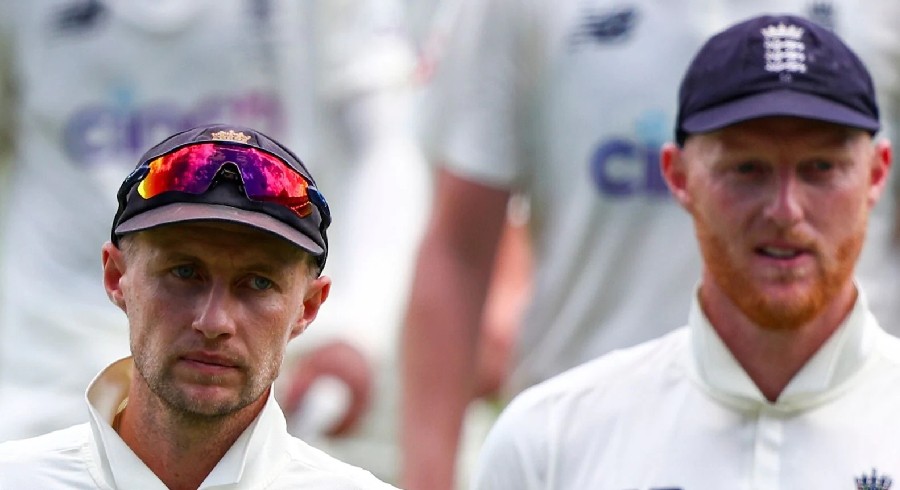 Root should step down as England captain, says Boycott 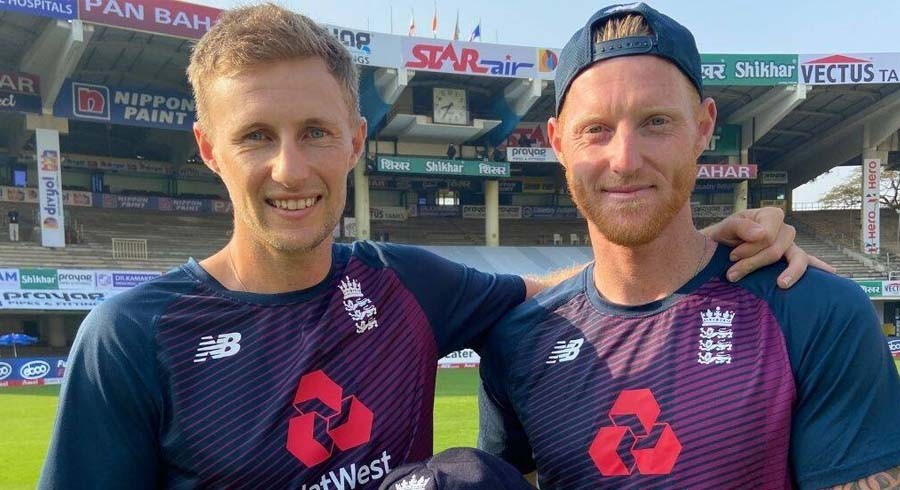 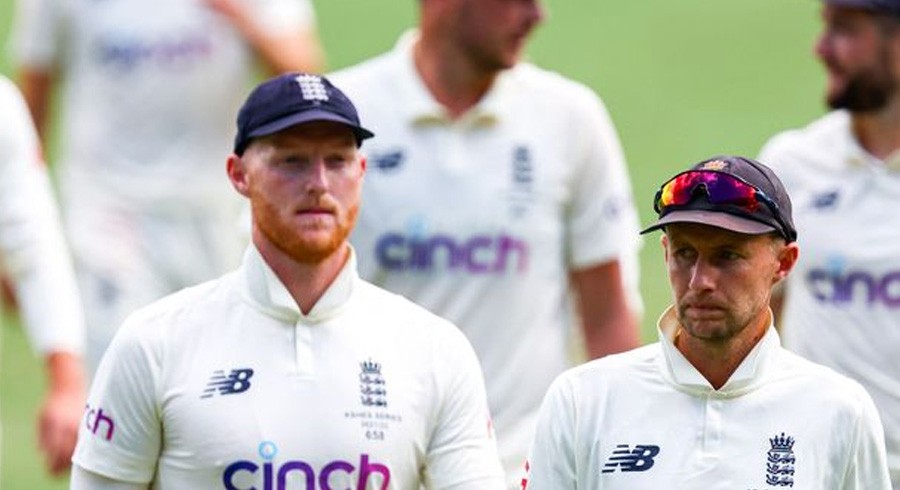 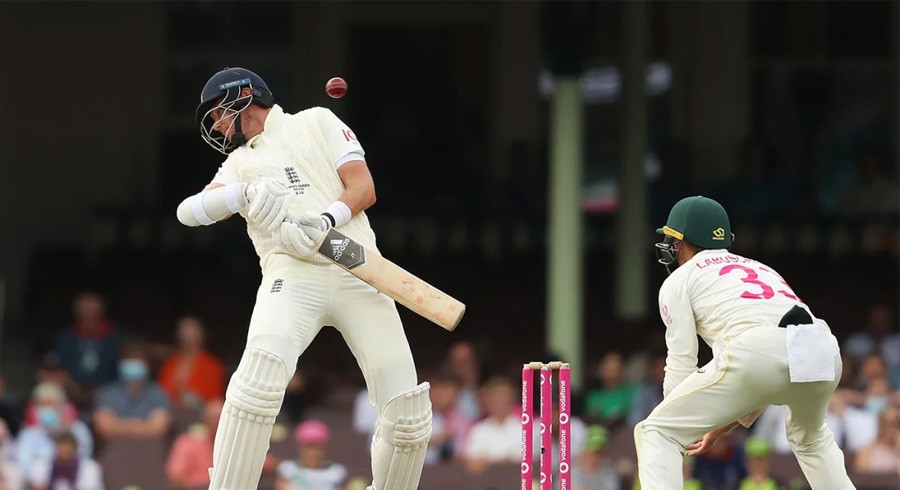 England hold on in tense finish for Ashes draw