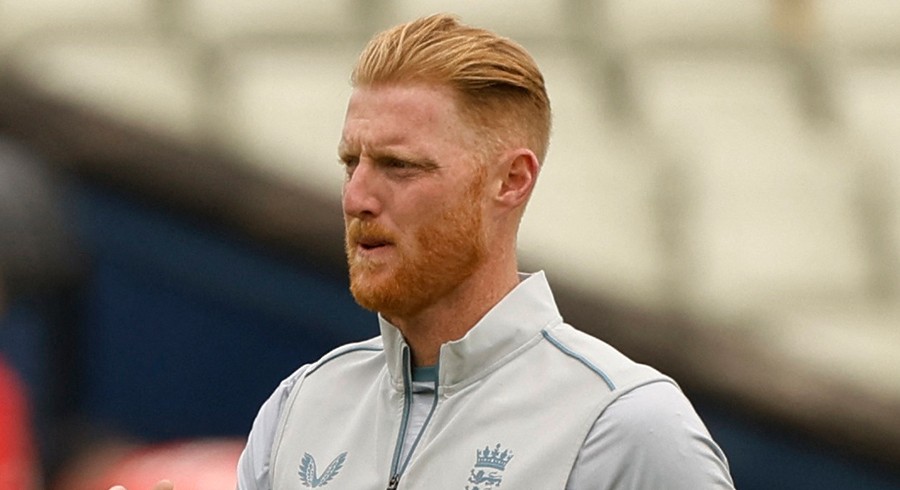 England Test captain Ben Stokes will skip the Twenty20 series against India but will return for the one-day internationals, England's cricket board (ECB) said on Friday.

Jos Buttler takes over as white-ball captain after Eoin Morgan announced his retirement this week.

The teams are currently playing the fifth test of the series - which India lead 2-1 -- that was postponed last year due to COVID-19 cases in the tourists' camp.

England spinner Adil Rashid will not be involved in the one-day series after he was given permission by the ECB to miss them to make the Hajj pilgrimage to Mecca.