Strike rate should not be the criteria of selection: Shoaib Mohammad 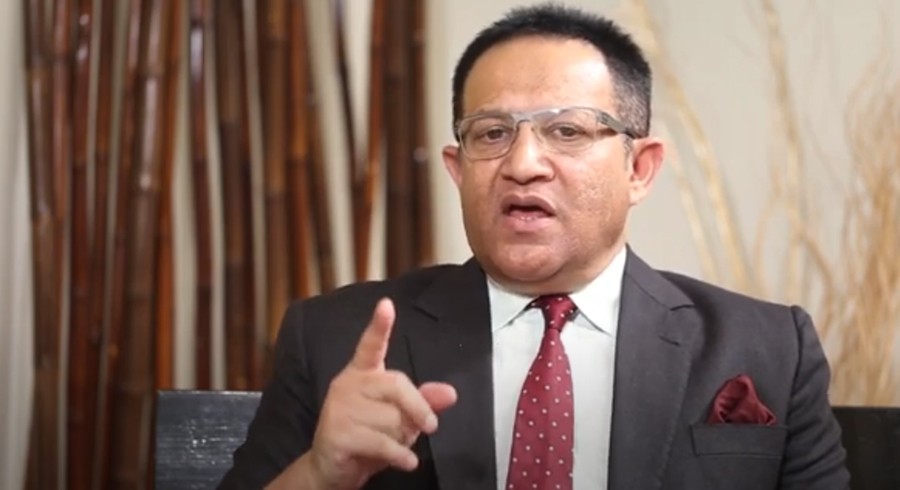 While speaking to Cricket Pakistan in an exclusive interview, Shoaib said that strike rate should not be criteria of selection.

“A combination of experience and youth is very important. No team in the world selects players based on strike rate or who can hit a longer six, instead a player’s track record and current form should be the criteria of selection,” said Shoaib.

He also called for the inclusion of pacer Mohammad Amir and Wahab Riaz, along with veteran all-rounder Shoaib Malik in Pakistan’s squad.

“Mohammad Amir, Wahab Riaz and Shoaib Malik could have also been part of this pool of players,” he said. “Malik is an outstanding fielder and batsman. He can play the big shots while also knowing the art of strike rotation. Meanwhile, Amir and Wahab have the ability to move the ball.”

The 60-year-old was also unimpressed with the Misbahul Haq-led Pakistan coaching staff, in the recent past.

“There was a vacuum and loopholes in the mindset and the way the team played in the previous Misbah-led setup. For instance, playing Fakhar Zaman in the middle-order raised question marks,” he said.

The Karach-born also had a word of advice for emerging players in the Pakistan cricket circuit.

“Overall, although they are playing at the highest level, looking at the Pakistan’s emerging players I would say that you can’t be a student right at the top, you have to be a teacher when you are playing for your country. This is what my mindset is,” he said.

Shoaib is also against selecting players for the longest format of the game, based on performance in the Pakistan Super League (PSL).

“Somebody who performs in T20 cricket, you include him in Test cricket. If you do well in PSL, it does not mean that you are now eligible to play five-day cricket as well. Look at [Kane] Williamson, [Joe] Root and Usman [Khawaja], they first established themselves in Test cricket and then went on to play ODI and T20 cricket,” he concluded. 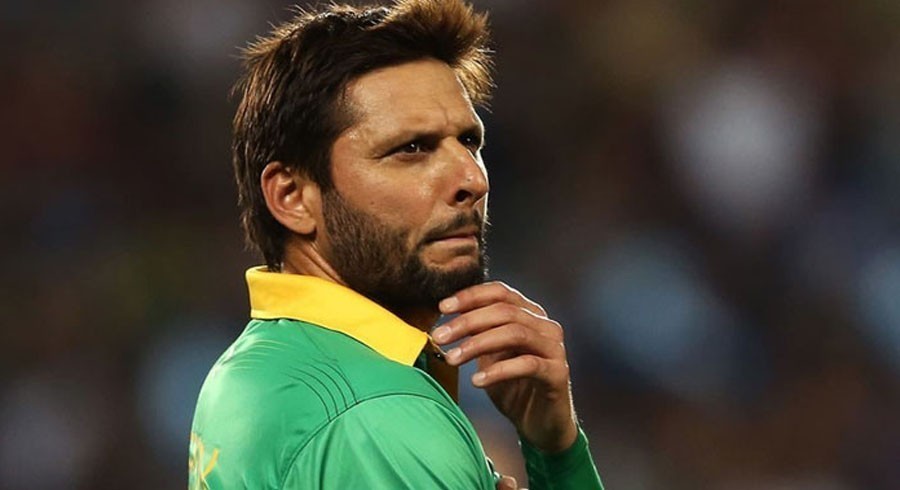