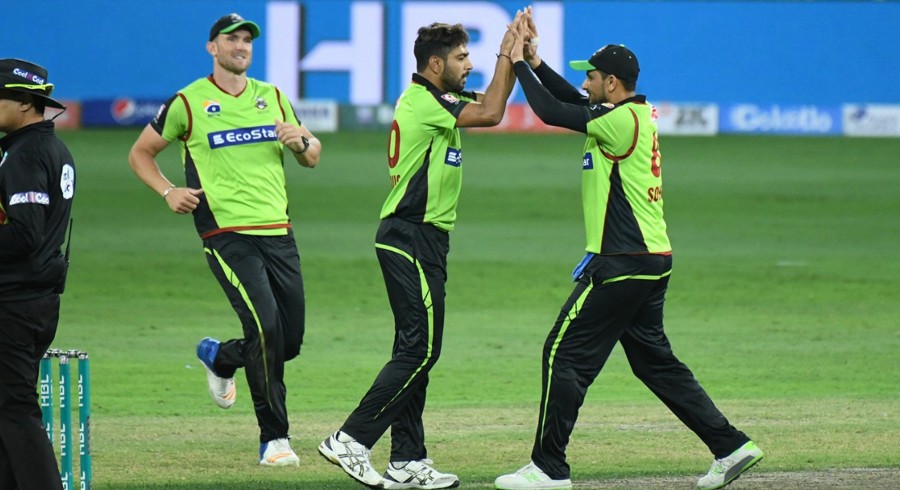 Multan Sultans will take on Lahore Qalandars, during the first match of Pakistan Super League (PSL) on Friday, February 22, with both teams seeking a much-needed win.

Both, the Sultans and Qalandars, have one win from their first three matches while they have tasted defeat in their other outings.

The teams will head into Friday’s contest, hoping for a better show after having lost their previous matches in convincing fashion.

The Quetta Gladiators romped past Sultans — by eight wickets — while Qalandars suffered a demoralising defeat — by seven wickets — at the hands of Peshawar Zalmi.

Looking at the Sultans batting, one thing that will be a breath of fresh air for the team would be the form of captain Shoaib Malik, who has been in red-hot form, with scores of 52, 31* and 53 in the first three matches of the tournament.

In the bowling department, apart from veteran leg-spinner Shahid Afridi, the bowlers have struggled to consistently bowl with impact.

The Qalandars, on the other hand, have been dealt a heavy blow, after the injury to their captain and star all-rounder Mohammad Hafeez.

Hafeez was brought into the side in order to complement the other experienced players in the squad adequately. While his knowhow regarding local talent, was supposed to bring the most out of the youngsters in the Qalandars’ ranks.

In his absence former South Africa captain AB de Villiers will lead the side. This decision is something that could go either way, considering Qalandars’ previous experience with foreign captain in the shape of Kiwi Brendon McCullum.

The Qalandars were dismissed for just 78 in their previous match which calls for a major improvement in their batting efforts, in the upcoming game against Sultans.

But Qalandars’ bowling is something they can rely on as the likes of young pacers Shaheen Shah Afridi and Haris Rauf along with the slightly more experienced pacer Rahat Ali and slow left-arm spinner Hassan Khan, form a potent bowling attack.

The second match of the day is a repeat of last year’s PSL final between Islamabad United and Peshawar Zalmi.

Defending champions United will be looking to put up an improved show during their next match, after suffering two consecutive defeats against Sultans and Gladiators respectively.

One of the key’s to United’s success lies in their batting department and specifically their opener and wicketkeeper-batsman Luke Ronchi. He was the highest run-scorer in the previous edition of PSL and already has a fifty, which he scored against Sultans, under his belt this season. United would be hoping that their hard-hitting opener can lead the charge at the top of the order once again.

Leg-spinner Shadab Khan has not been particularly at his best, despite claiming three wickets in the tournament so far, as his bowling lacks the usual guile, which has proved troublesome for the batsmen in the past. If Khan returns to form, United’s chances of success will increase considerably.

On the other hand, Zalmi are coming into the match on the back of convincing win against the Qalandars and Karachi Kings. Despite losing the first match against the Gladiators, Zalmi have bounced back in fine fashion in the next couple of matches.

Zalmi’s bowling has the star cast in the shape of pacers Wahab Riaz and Hasan Ali, who have both been in good form with the ball. Ali has claimed a staggering nine wickets while Riaz has six wickets to his name, after first three matches.

In the batting department, a lot depends on opener and wicketkeeper-batsman Kamran Akmal to come good. Although the form of Umar Amin, who scored an unbeaten 61 in against Qalandars, and opener Imamul Haq's half-century against Kings, will add more stability to their relatively fragile batting lineup.