Sultans down Zalmi in practice match ahead of PSL 5 playoffs 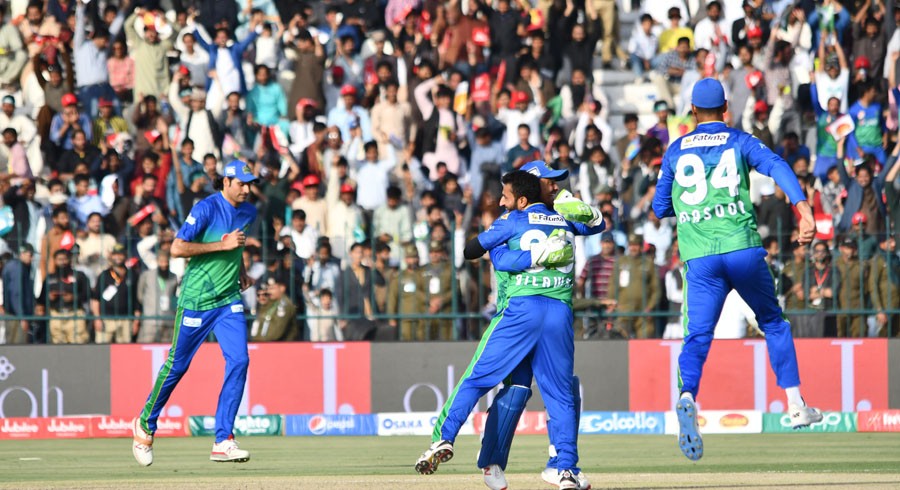 Multan Sultans have defeated Peshawar Zalmi by 22 runs in the practice match ahead of the Pakistan Super League (PSL) season five playoffs.

Sohaib Maqsood continued his good run of form and scored 80 runs off 54 balls, with the help of eight fours and two sixes.

Imamul Haq hit six fours and one six in his innings of 49 runs from 34 balls.

Masood top-scored with 66 runs off 52 balls with the help of five fours. Bopara played a commanding knock of 57 runs off 24 balls, which included four fours and same number of maximums.

For Zalmi, Rahat Ali, Carlos Brathwaite and Hardus Viljoen bagged one wicket each.

It must be noted that the remaining four matches of Pakistan’s marquee event, will be played in Karachi on November 14, 15 and 17.

In qualifier one, Multan Sultans will face Karachi Kings on November 14 while Lahore Qalandars will face Peshawar Zalmi in the eliminator on the same day. 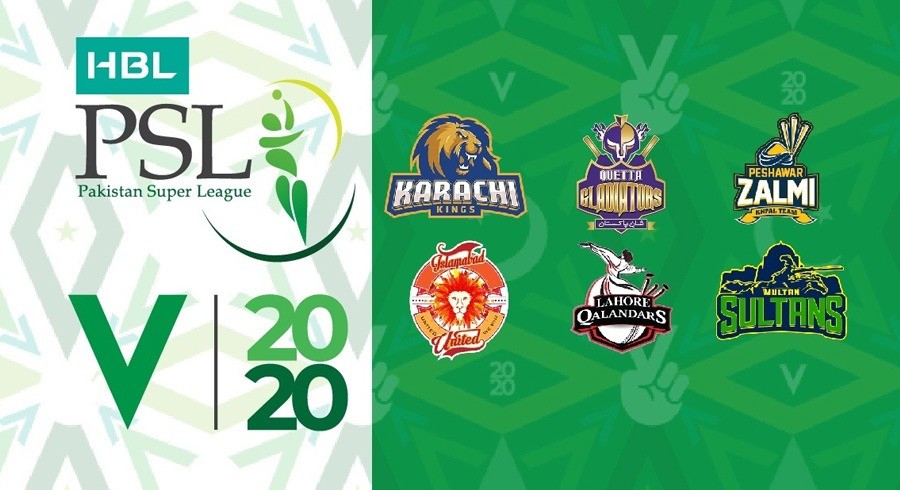 Unnamed individual tests positive for Covid-19 ahead of PSL playoffs 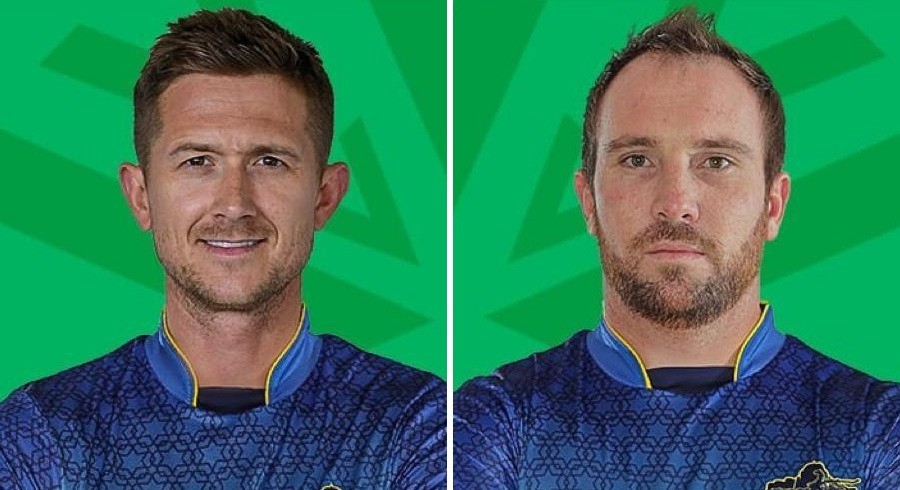 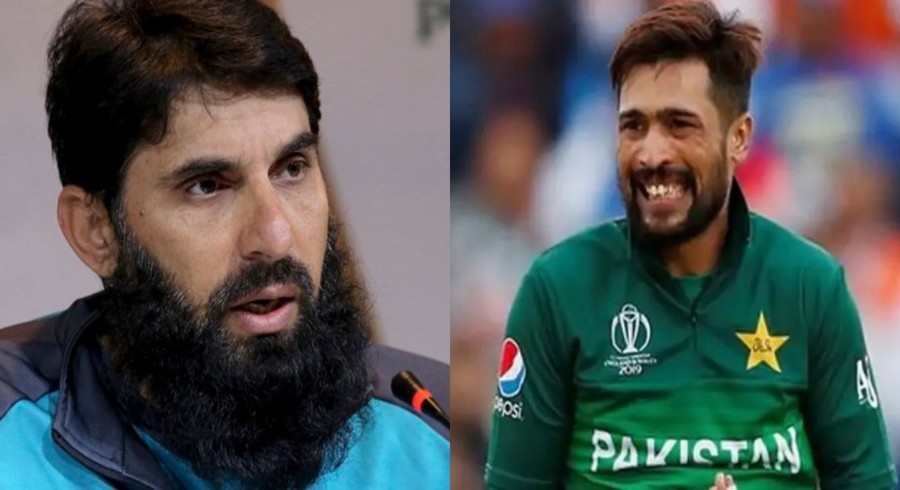