The competition, which was due to begin on May 28, was postponed due to Covid-19 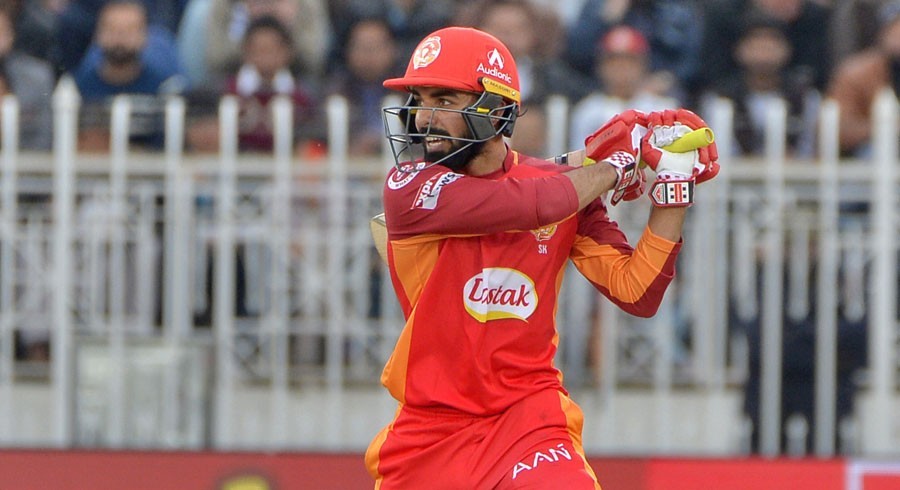 Surrey County Cricket Club has cancelled the contracts of Pakistan all-rounder Shadab Khan and Australian opener D’arcy Short as their overseas signings for the 2020 Vitality Blast.

The competition was due to begin on May 28 but has been postponed, after the English and Wales Cricket Board (ECB) announced that no cricket will be played in England before July 1, due the Covid-19 pandemic.

Both international players were also supposed to participate in ECB’s new 100-ball competition, The Hundred, which has also been postponed until 2021 on Thursday.

Surrey released a statement which said: "Given the postponement of [the Blast] and the current uncertainty around the makeup of the domestic season… it was mutually agreed that the players' contracts would be cancelled."

Surrey’s Director of Cricket Alec Stewart was also grateful to the players and their companies for understanding their difficult decision.

“I would like to thank both Shadab & D’Arcy and their management companies for their understanding of the current situation and the impact these testing times are having on our game,” said Stewart. “While we continue to prepare for cricket at The Kia Oval this summer, uncertainties around restrictions and scheduling across the world and here in the UK means this is the most sensible decision for both the players and the Club for now.” 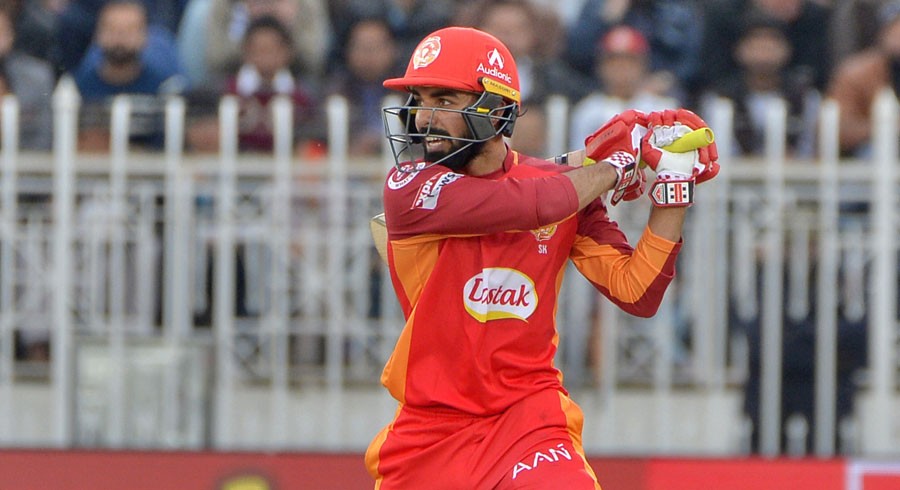