He will work alongside Gareth Batty, who has been named as interim Head Coach for the 2022 season. Jim Troughton is another appointee as interim assistant to Batty 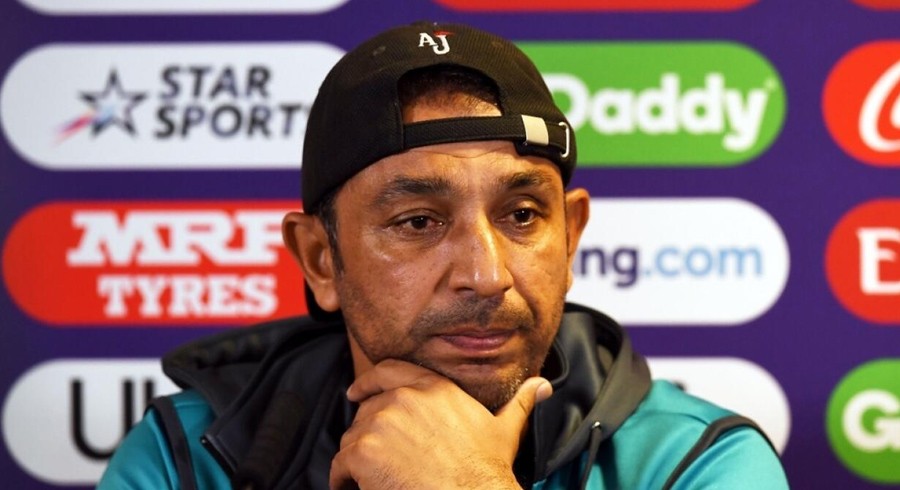 He will work alongside Gareth Batty, who has been named as interim Head Coach for the 2022 season. Jim Troughton is another appointee as interim assistant to Batty.

Batty who has been serving as an Assistant Coach at the club across all aspects of the professional squad since finishing his playing career, will take over from Vikram Solanki on an interim basis, serving as Head Coach until the end of the 2022 season.

Batty will be assisted by Jim Troughton, who joins Surrey for the first time, and Azhar Mahmood, who is returning to Surrey as a coach after a storied professional career that saw him win the County Championship, the National League and the T20 Cup for Surrey.

Azhar will assist until the end of July when he will return to an existing role with the Oval Invincibles in The Hundred. As a coach, he has international experience as a bowling coach with Pakistan as well as working with the Karachi Kings and Multan Sultans. He is currently Head Coach of Islamabad United in the Pakistan Super League.

Both Troughton and Azhar will arrive at the Club in early March, in time to play a full role in the Club’s pre-season programme.

At the end of the season, the club will advertise for the new coaching roles when a full recruitment process, including the implementation of the Rooney Rule, will take place.

Speaking this week, Gareth Batty (above working with Ben Foakes last summer) said: “To be offered this opportunity is a great but very unexpected honour for me. After retiring last summer, I was really enjoying working under Vikram and I see this as a great chance to keep working with this group of players.”

Jim Troughton (below) added: “I have a huge amount of respect for Alec Stewart and Vikram Solanki. Both were instrumental in me, making this decision to join an illustrious club such as Surrey CCC. Alec’s vision for the role and the chance to work with some fantastic senior and junior players in the current set-up is extremely exciting.

“Surrey have the ability to compete in all forms, possess a current and potential England players and to be a part of that is a fantastic opportunity. I can’t wait to get started.”

Speaking from Pakistan, where is working on the Pakistan Super League, Azhar Mahmood (below) said: “I’m very excited and thrilled to be back at Surrey County Cricket Club. The club is very close to my heart and I’m looking forward to working with old friends and new and a very talented and skilful squad.”

Surrey CCC Director of Cricket, Alec Stewart, concluded: “Losing our Head Coach and an Assistant Coach so close to the start of the season is not ideal but I have every confidence in Gareth, Jim and Azhar stepping up to the plate and passing on their vast experience and knowledge to the squad.

“Gareth knows the club inside out and already has the respect of the dressing room which will make his transition to Interim Head Coach a seamless one.

“Jim and Azhar are both excellent additions to our coaching team and I look forward to them working with the players and being an important part of our set up this season.”