While the world has already heard of the likes of Chris Gayle, Virat Kohli and Babar Azam, there are sure to be new global superstars unleashed on the world 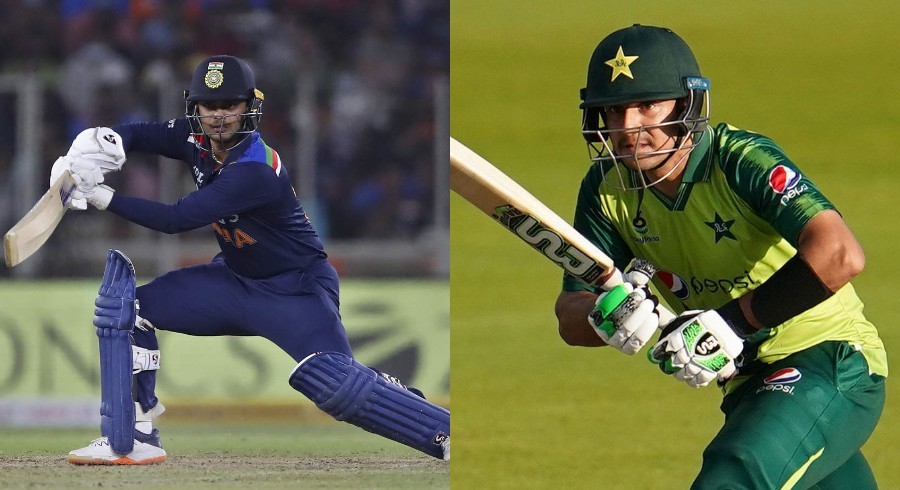 The seventh T20 World Cup gets underway in Oman and the UAE at the weekend with the world's best players queueing up to take the title and the headlines.

But while the world has already heard of the likes of Chris Gayle, Virat Kohli and Babar Azam, there are sure to be new global superstars unleashed on the world.

AFP Sport picks out six who are likely to play a major role.

India has had its share of Little Masters and in the five foot six inch (1.68m) Kishan they may have uncovered another. On his international T20 debut against England in March, the diminutive left-hander cracked a sparkling 56 from 32 balls, outscoring his skipper Virat Kohli who watched approvingly from the other end. The 23-year-old had a slump in form during the IPL and was temporarily benched by Mumbai but returned to hammer 50 not out against Rajasthan and 84 from 32 balls against Hyderabad, the perfect warm-up for the World Cup.

Three months ago, it looked as if big-hitting Haider would miss out on the World Cup, having been sent home from the UAE after breaching Covid-19 restrictions and withdrawn from Pakistan's squad to tour England and West Indies. But the 21-year-old middle-order batter's form in Pakistan's National T20 Cup, including three unbeaten half-centuries, earned him a reprieve. An unbeaten 91 off 53 balls for Northern against Babar Azam's Central Punjab last month may have helped -- it never hurts to impress the skipper.

After four and a half years out of international cricket, Mills, one of the best 'death' bowlers in the game, has been recalled to the England team for the T20 World Cup. A back injury when he was 22 meant that the Sussex fast bowler turned away from first-class cricket, and the lure of a Test cap, to focus purely on T20. Now 29, Mills, who consistently tops 90mph (145kph) starred in the Blast and the Hundred in 2021, earning a call-up to replace another injured speedster Jofra Archer.

ALSO READ: Mahmood reveals why India will have advantage over Pakistan in T20 World Cup

T20 crowds love to see sixes which is perhaps why they have taken a shine to Phillips, the Kiwi batter born in South Africa. The 24-year-old big-hitter, who likes to put in 800 press-ups a day, has been clearing the ropes this year in the Blast, the Hundred, the CPL and most recently the IPL where he played for Rajasthan. A wicketkeeper by inclination, Phillips has also reinvented himself as an off-spinner and will be one of the fielders to watch around the boundary.

South Africa's quest for a first World Cup title has traditionally rested with their batsmen -- this time around it may be Shamsi who is the key. A left-arm wrist-spinner with ample variations and a good googly, Shamsi only came into his own with the retirement of Imran Tahir in 2019. Still not a household name at the age of 31, Shamsi is the highest-ranked T20I bowler in the world, having already taken a world-leading 28 wickets this year and a career economy rate of under seven runs per over.

With the world's eyes focussed on Afghanistan for all the wrong reasons, the pressure is on Zazai to show the ebullient brilliance of their cricketers. The 23-year-old is pure box office. Three years ago he etched his way into the history books by hitting Abdullah Mazari for six sixes in an over in a domestic T20 match, reaching his 50 in just 12 balls. In 2019, he replicated that brand of hitting as he belted a record 16 sixes in an unbeaten 162 off 62 balls against Ireland in just his fifth T20I. 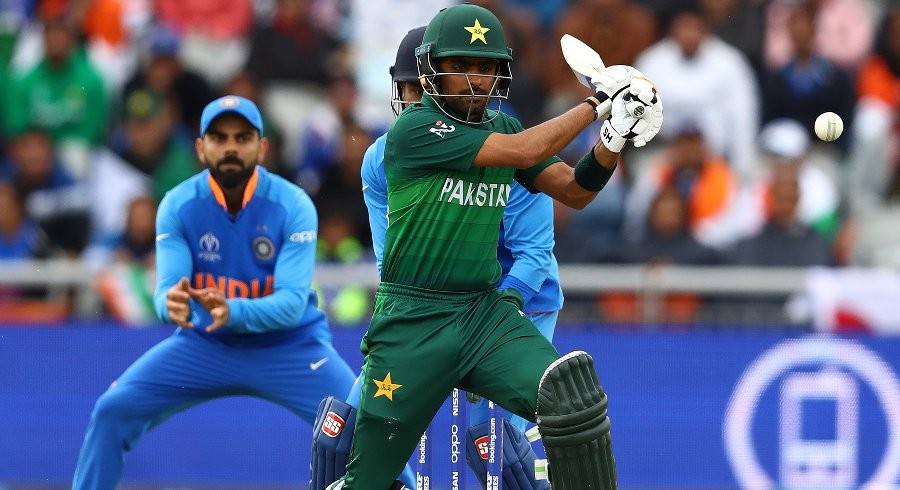