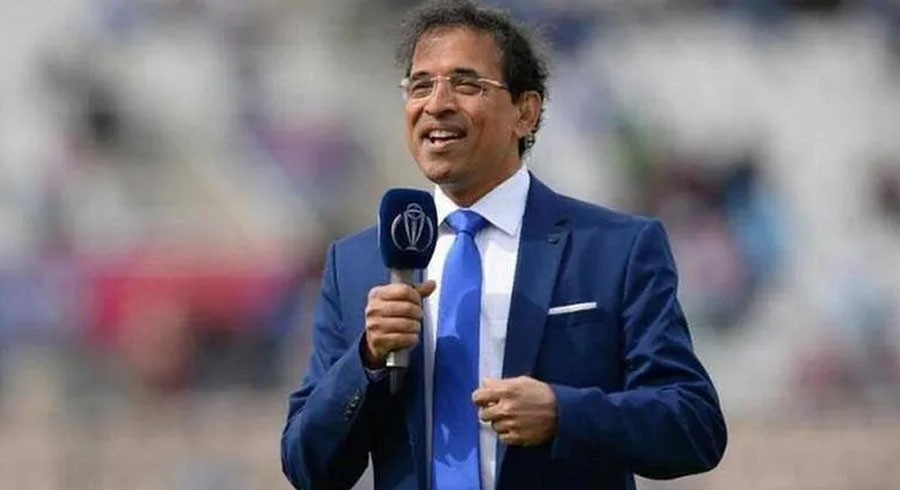 Renowned Indian commentator Harsha Bhogle has included three Pakistan players while forming his team of the tournament for the ongoing T20 World Cup.

Bhogle revealed his picks after the end of the Super 12 stage of the event.

The author of “Out of the Box: Watching the Game We Love” included Pakistan skipper Babar Azam, pacer Shaheen Afridi and veteran all-rounder Shoaib Malik in his XI.

However, Bhogle was open to making couple of changes in the lineup which included Malik.

What do you make of this as a team of the tournament? (Based purely on performances here). Buttler, Babar, Asalanka, Markram, Malik, Moeen, Wiese, Hasaranga, Nortje, Hazlewood, Afridi? van der Dussen for Asalanka or Malik? Bumrah for Hazlewood?

It must be noted that Azam is currently the leading run-scorer in the event with 264 runs at a strike-rate of 128.15.

Meanwhile, Afridi has six wickets in five games which included a match-winning spell against India.

Finally, Malik holds the record for the joint-fastest fifty, along with India’s KL Rahul, in the ongoing T20 World Cup, in just 18 balls, which he scored against Scotland.

Pakistan are one of the four teams which have qualified for the semi-finals of the event. They will face Australia on November 11 in Dubai. 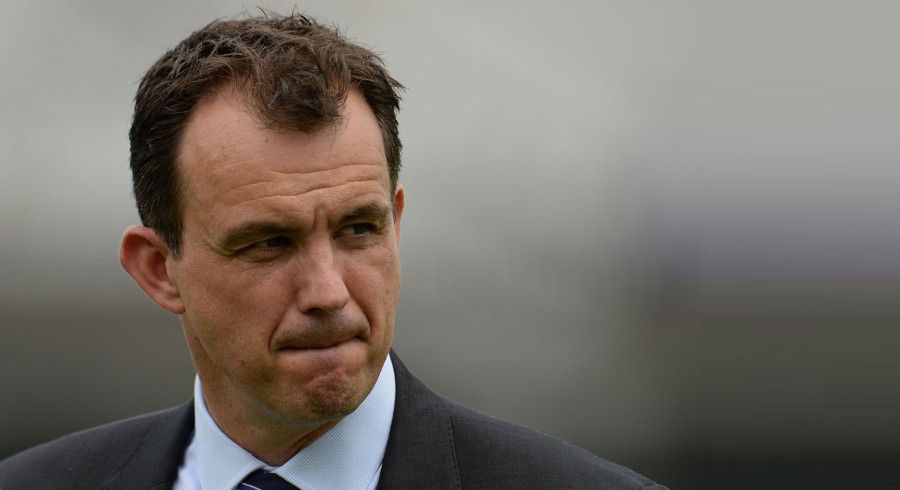 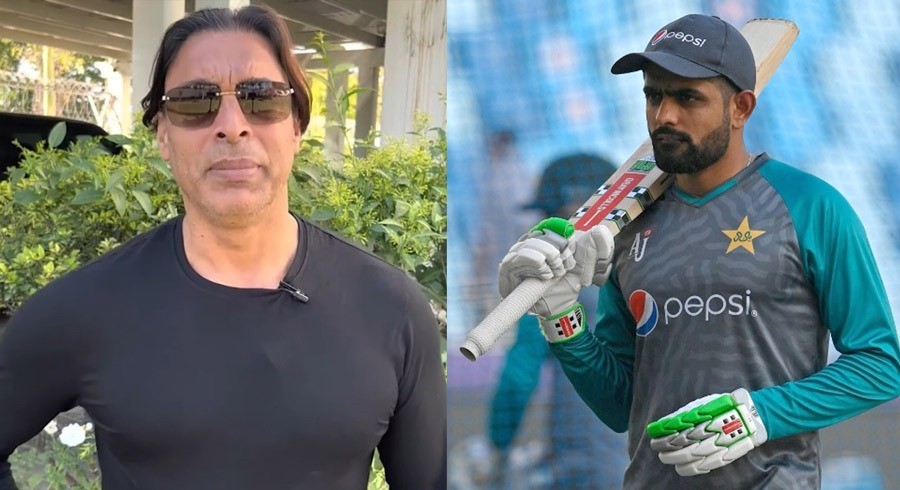