The team will be led by Babar Azam 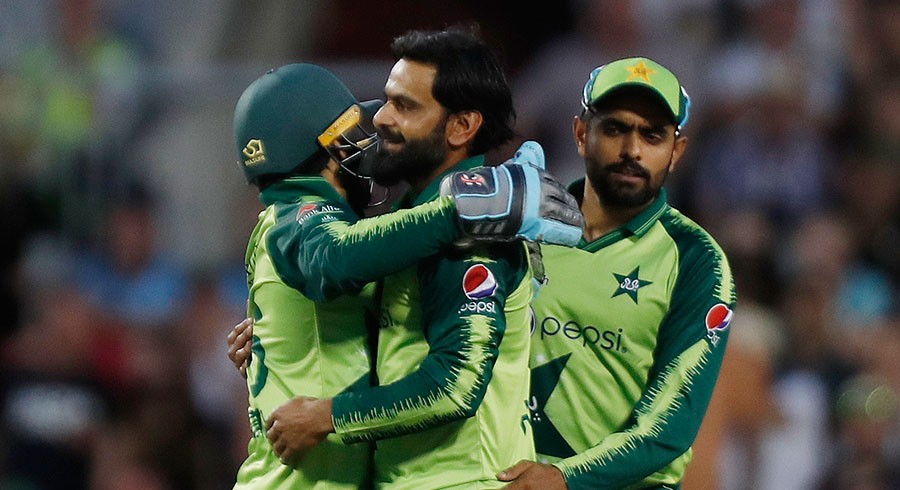 Pakistan have announced a 12-man squad for their T20 World Cup opener against arch-rivals India on October 24 at the Dubai International Stadium.

After Sunday’s fixture, Pakistan will play New Zealand on Tuesday, Afghanistan on Friday, while their next week’s matches will be against Namibia on November 2 and Scotland on November 7.

On the ICC T20I Rankings, India is ranked second and Pakistan third, just five points behind. New Zealand, Pakistan’s opponent on Tuesday, is fourth on 257 points.

Apart from mission of beating India for the first time in the ICC T20 World Cup, the other incentive for Pakistan will be their victory will narrow the gap between the two sides to one point with India dropping to 264 points and Pakistan rising to 263 points. A win on Tuesday over New Zealand will potentially put Pakistan in second place on the ICC T20 Team Rankings.

On the ICC T20I Player Rankings, Pakistan openers Babar Azam and Mohammad Rizwan feature inside the top-10 in second and seventh positions, respectively, while India’s Virat Kohli is his side’s highest-ranked batter in fourth spot.

A strong and winning performance by Babar will potentially put him ahead of Dawid Malan of England in number-one position as the Pakistan captain enters the tournament trailing 22 points.

Neither bowler from Pakistan or India feature in the top-10 rankings, but India’s Bhuvneshwar Kumar is just outside the top-10 in 11th position, trailing New Zealand’s Tim Southee by 11 points. 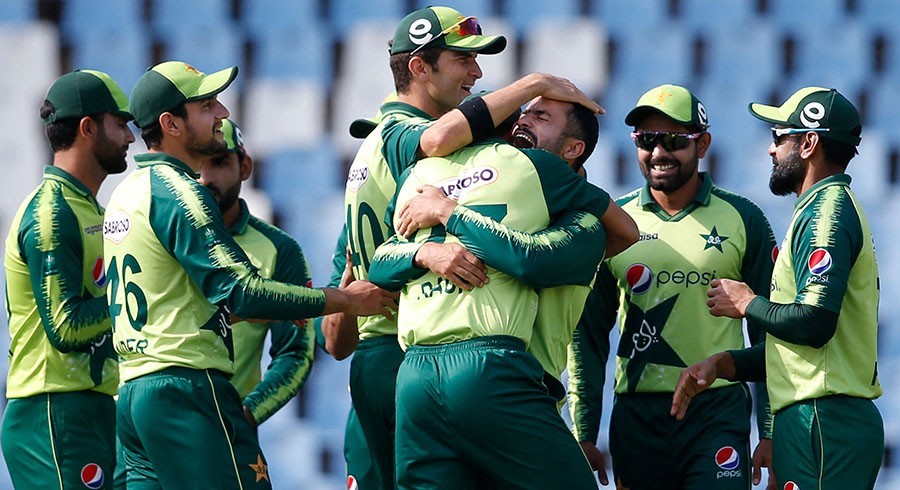