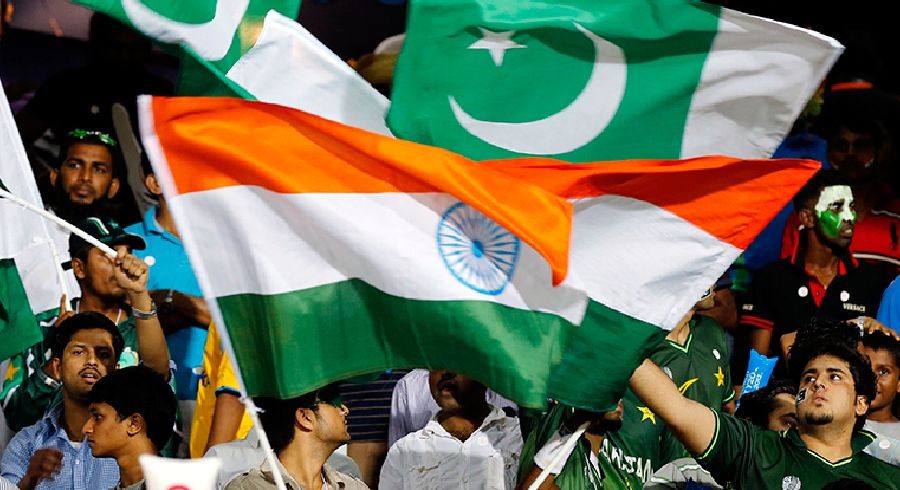 Pakistan's match against India remains as one of the most highly anticipated fixtures in world cricket, which is exactly why millions of fans are eager to watch the fierce rivals go head-to-head whenever they meet.

The tickets for India-Pakistan at T20 World Cup were sold within hours after they went on sale on Sunday.

The seats in sections including General, General East, Premium, Pavilion East and Platinum, have all become unavailable on the Platinumlist, the website where the tickets are being sold for the T20 World Cup.

Fans logged on to the website seconds after ICC announced that the tickets were on sale. Many fans were placed in queue with thousands of users ahead of them; the wait time was said to be more than an hour.

On Sunday night, the only tickets which were available for purchase were Premium and Platinum tickets which cost Dh1,500 and Dh2,600 respectively. However, as of Monday morning, they have also become unavailable on Platinumlist.

The T20 World Cup will kick-off from October 17 and the highly anticipated game between two fierce rivals is set to take place on October 24 at the Dubai International Stadium.

The ICC has informed that all venues will be operating at approximately 70 percent of maximum seated capacity. 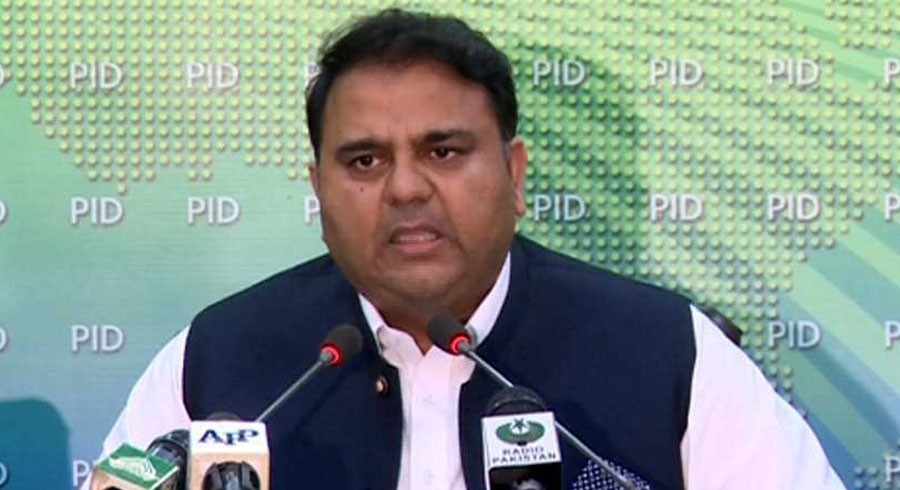 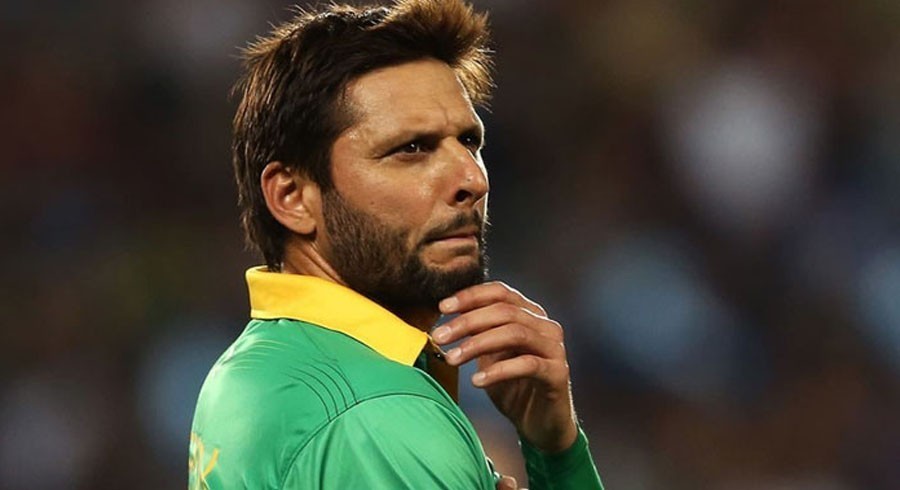