T20 World Cup: Raina predicts Arshdeep will get Babar out

Raina was full of praise for Babar but felt that left-armer, Arshdeep, will dismiss him on Sunday 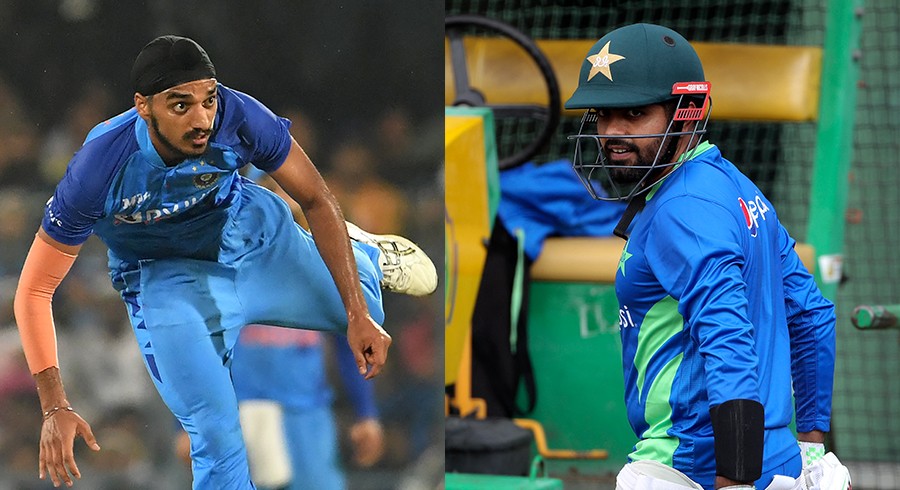 Speaking to an Indian outlet, Raina was full of praise for Babar, but felt that left-armer, Arshdeep, will dismiss him in the match against India.

“He [Babar] is good skipper and a really good cricketer. He has done really well for his team. But hopefully, when he comes to play against us, Arshdeep Singh will get him out,” he said.

This will be the third time the two will face each other in a T20I match after having faced each other in the two meetings in Asia Cup last month. Babar managed six runs in as many balls against Arshdeep in two innings which included a boundary and three dot balls.

However, Babar has shown certain vulnerability against left-arm pacers. He has been dismissed 12 times by the variety in the last two years, at a strike rate of just 133 in T20 cricket. 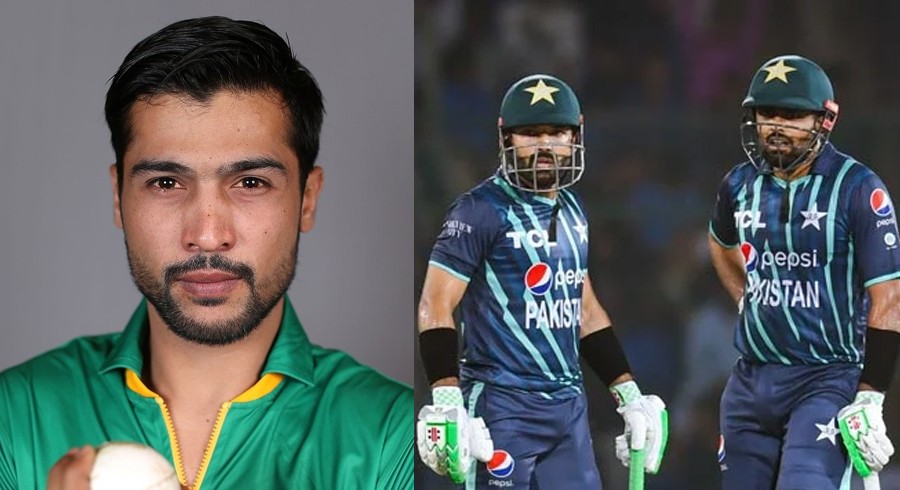 Amir wants Babar, Rizwan to come out of their comfort zone