On Thursday, the ICC deferred decisions over the tournament until its next board meeting on June 10 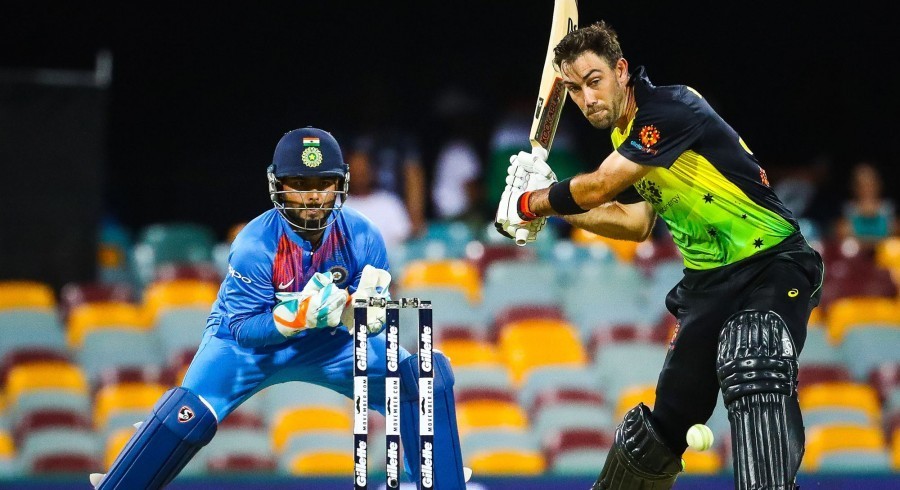 Cricket Australia (CA) boss Kevin Roberts has downplayed the prospect of the Twenty20 World Cup going ahead in 2020, saying the October-November schedule was under “very high risk” due to the coronavirus pandemic.

“Obviously, we’ve been hopeful all along that it could be staged in October-November but you would have to say there is a very high risk about the prospect of that happening,” Roberts told reporters in a video call on Friday. “In the event that that doesn’t happen, there are potential windows in the February-March period, October-November the following year. And there’s implications here for the ICC over a number of years. So there’s a lot of complexity for the ICC to deal with.”

The sport’s world governing body, the International Cricket Council (ICC), has the final say over whether the Oct. 18-Nov. 15 event will go ahead.

On Thursday, the ICC deferred decisions over the tournament until its next board meeting on June 10. 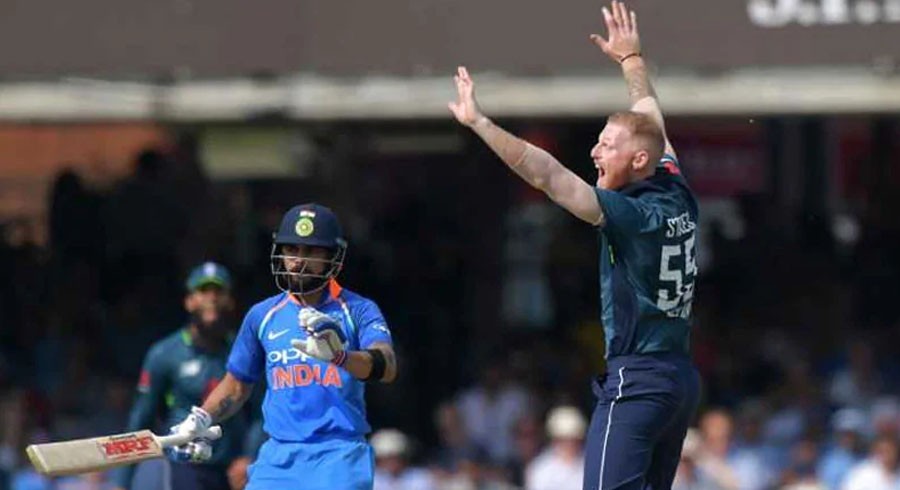 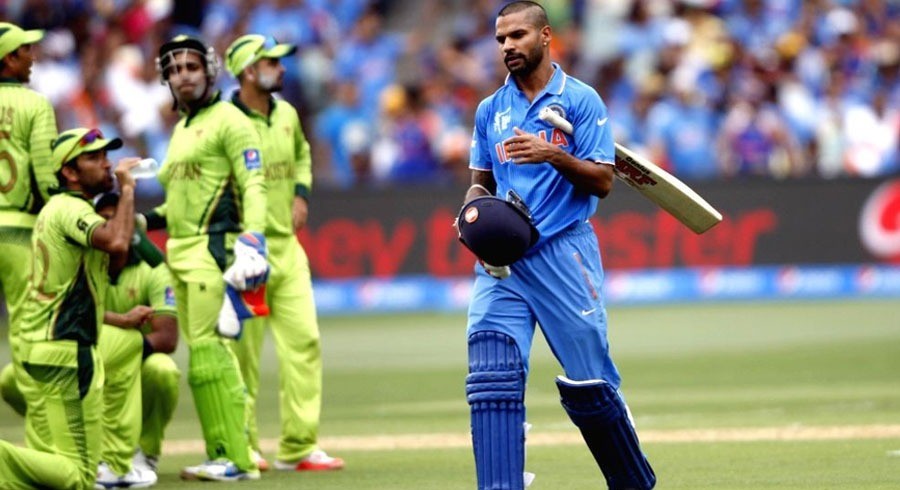