T20 World Cup: Wasim opens up on decision to pick Khushdil over Fakhar

Chief selector admitted that the decision was a tough one 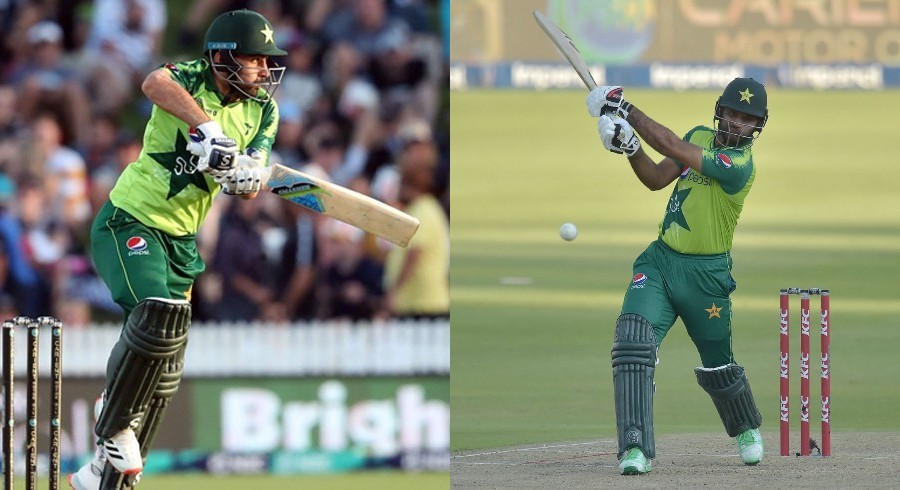 Chief Selector Mohammad Wasim has opened up on not including left-hander Fakhar Zaman in Pakistan’s 15-member T20 World Cup squad.

While speaking to Cricket Pakistan in an exclusive interview, Wasim said that middle-order batsman Khushdil Shah was a more suitable option as compared to Fakhar.

“The decision about Fakhar Zaman was very tough. Looking at batting in the middle-order, we came to the conclusion that Khushdil Shah has edge over Zaman because he has more experience of playing in that role. Fakhar is still a valuable player for us and that is why he is part of 18-man squad,” said Wasim.

Wasim also claimed that all Pakistan spinners have good batting abilities which will help with the balance of the side.

“We have four complete spinners in the squad, including Mohammad Hafeez. Even if other teams have picked five spinners, it doesn’t mean all of them will play. A maximum of two or three spinners will play and we are covered in that regard,” he said.

“The good thing about our spinners is that they are all good in the batting department and add value to the team. So, it won’t be a difficult decision if the team wants to play an additional spinner instead of a batsman because Imad [Wasim], [Mohammad] Nawaz, Shadab [Khan] and [Mohammad] Hafeez all have good batting abilities,” he added.

He also talked about the absence of an additional leg-spinner in the squad, with Shadab Khan being the sole option.

“We also had a lengthy discussion about having two leg-spinners in the squad but in the end we decided to go with our three best spinners, keeping in mind the conditions, regardless of their type. It is not a big issue if there are two left-arm spinners, instead of an additional leg-spinner. Also, Shadab is experienced now and his presence will ensure that we won’t need another leg-spinner,” he concluded.

Pakistan begin their T20 World Cup campaign with a blockbuster Super 12 stage match against arch-rivals India in Dubai on October 24. 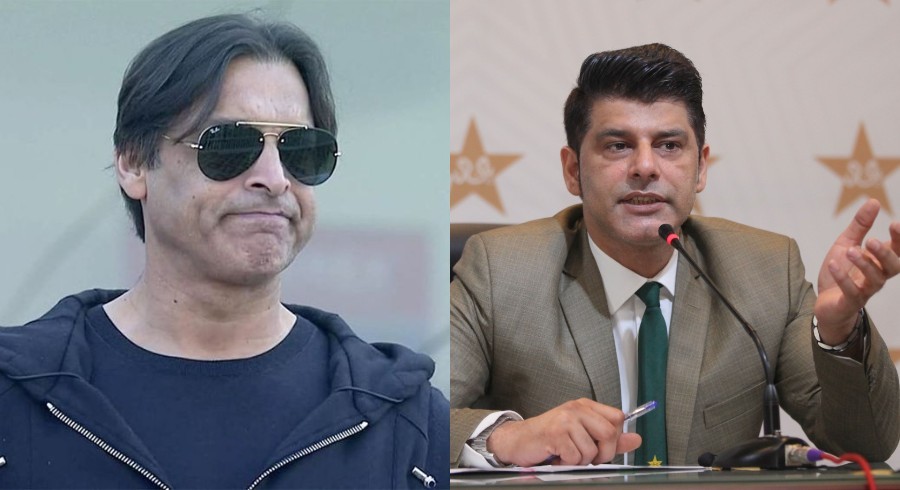