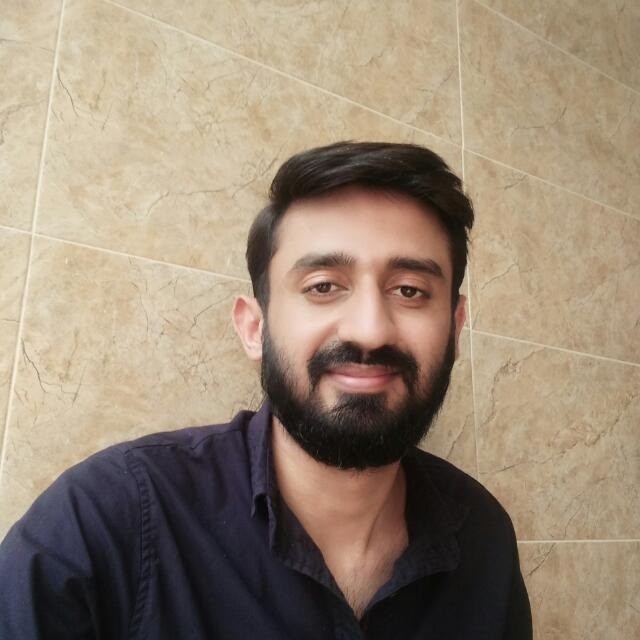 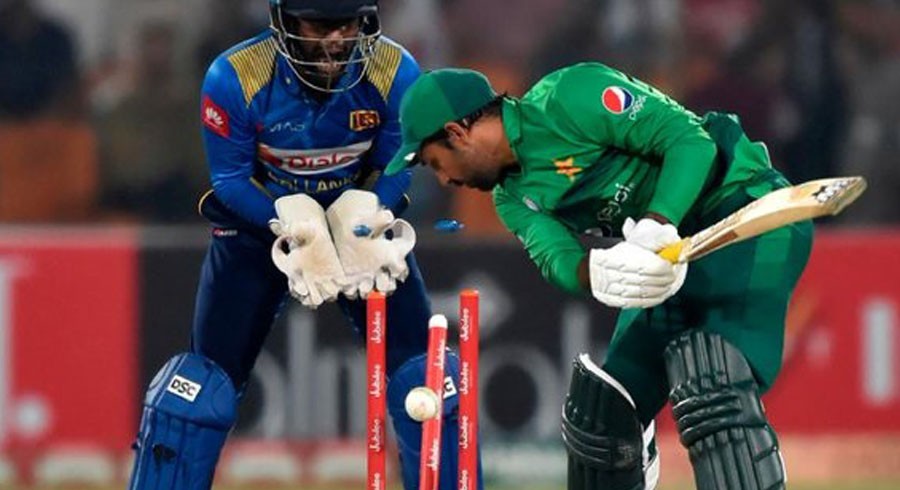 Taking a look back at how Pakistan fared in Twenty20 International (T20I) cricket over the course of the year, with 2019 drawing to a close, it is safe to say that the Men in Green’s performances were reminiscent of a classic movie plot twist.

Pakistan won 17 out of 19 matches they played in 2018 and consequently retained their top spot in the International Cricket Council (ICC) Twenty20 Rankings — something which they had first achieved towards the backend of 2017.

But Pakistan’s dominance in 2018 seemed like a distant memory after their embarrassingly poor performances in 2019, which saw them taste victory just once in 10 attempts.

Pakistan’s first assignment of the year was away to South Africa, where their only win of the year came albeit in a dead rubber, but they ended up losing the three-match series two-one. The visitors came close in the first two matches but it was a case of so near yet so far as they fell short by six and seven runs, respectively.

Shortly before the 2019 ICC World Cup in England and Wales, Pakistan faced the tournament hosts in a one-off encounter but they remained on the wrong side of the result as the home side won convincingly by seven wickets in Cardiff.

Perhaps the most damning indictment, of the state of Pakistan’s cricket in the shortest format, came via the three-nil series whitewash at the hands of a second-string Sri Lankan side in early October, on home soil.

This led to severe backlash and the eventual sacking of wicketkeeper-batsman Sarfaraz Ahmed as captain from all formats. The Karachi-born was also dropped from the side based on his poor performances with the bat, bearing in mind that he only had one 50-plus score in 20 T20I innings before his ouster.

Pakistan’s most prolific batsman Babar Azam, who is also the number one ranked T20I batsman in the world, was handed over the captaincy reins but that had little impact on the side’s fortunes as Pakistan were brushed aside by a rampant Australia side, away from home. The visitors were lucky to escape defeat in the first match as the match was called-off due to rain, with Australia closing in on victory. The home side easily won the remaining two matches by seven and 10 wickets, respectively.

Babar is relatively new in the captain’s role and it would be unfair to assess his captaincy credentials after a tough series Down Under. Although it goes without saying that he needs to quickly get hold of things, especially due to the fact that he will be tasked with leading Pakistan in next year’s T20 World Cup in Australia.

Although Pakistan stayed at the number one position in the rankings but had little to show for in terms of performances over the year. This was not solely because of the problems on the field as Pakistan’s revamped coaching staff, after the departure Mickey Arthur, with former captain Misbahul Haq at the helm as the head coach-cum-chief selector left a lot to desire with their decision making.

The team selection was questionable, at times, with comebacks for out-of-favour batsmen, during Arthur’s tenure, Ahmed Shehzad and Umar Akmal; an experiment which failed miserably during the Sri Lanka series. If Pakistan’s cricket needs to stay on the right track, Misbah needs to ensure that astuteness becomes his greatest asset in this already challenging dual role.

A variety of factors contributed to Pakistan’s struggles throughout the year, which included change in captaincy, inability to cope with conditions away from home and changes in the team’s backroom staff, but despite that Pakistan managed to retain top spot in the ICC rankings.

The Men in Green could only secure one win in 2019 but their dominance in the preceding year was enough to ensure that they sat pretty at the top of the table. But having said that, Pakistan’s margin of error is now significantly low as Australia are closing in on the top spot with just one rating point difference between the two sides.

Pakistan’s wicketkeeper-batsman Sarfaraz Ahmed was sacked as captain, from all formats, shortly after the Men in Green were clean swept at home by a depleted Sri Lankan side, in a three-match T20I series.

Sarfaraz led Pakistan to the top of the ICC T20 rankings during his tenure, which began in 2016, and was also instrumental in team’s 11 consecutive T20I series win. Pakistan won 29 out of 37 matches, under his captaincy, with a win percentage of 78.4 but that was not enough to save him from the axe as Babar replaced him as the new T2OI captain.

There was little doubt about who was Pakistan’s best batsman as Babar Azam was, perhaps, the only calming element during a chaotic year in the shortest format of the game.

Babar was the top run-scorer for Pakistan with 374 runs in 10 innings at an average of 41.5 and strike rate of 137. The team’s reliance on the prolific right-hander can be judged from the fact that the second name of the list of top scorers, Iftikhar Ahmed, accumulated less than half of the runs, 150, notched up by Babar.

With the T20 World Cup scheduled to take place next year, Pakistan would be hoping that Babar continues his rich vein of form.

Leg-spinner Usman Qadir was picked for the T20I series in Australia, which was justified based on good performances in the domestic T20 Cup and experience of playing Big Bash League in Australia, but the turn of events surrounding his selection were bizarre to say the least.

Few days before he was called up for the national side, Misbah had said in a press conference that Pakistan did not have enough leg-spinners in domestic cricket and even brushed aside Qadir as a possible option. Even the leg-spinner himself had showcased his desire to represent Australia in the future. But that was not the end of it all as the 26-year-old merely sat on the sidelines throughout the series.

Pakistan have long struggled with the problem of not having a proper finisher in the limited-overs format but the resurgence of Iftikhar Ahmed, in the role, could put an end to the team’s woes in this regard.

His 62-run knock off just 34 balls, including five fours and three sixes, against Australia in the second T20I of the series in Canberra was a breath of fresh air for the side which normally finds it difficult to accelerate at the backend of the innings.

With the T20 World Cup taking place next year, Pakistan will be keenly following Iftikhar’s progress in the finisher’s role.

Pakistan’s most disappointing moment of the year was the humiliating three-nil series whitewash, on home soil, at the hands of a depleted Sri Lanka side.

Despite the absence of top cricketers from the visiting side, Pakistan were easily humbled as they looked clueless with regards to their tactics and execution of plans. The Men in Green would be hoping that they stay clear of a similar recurrence next year.