Tait sees himself in Naseem, praises Rauf for his improvement and consistency 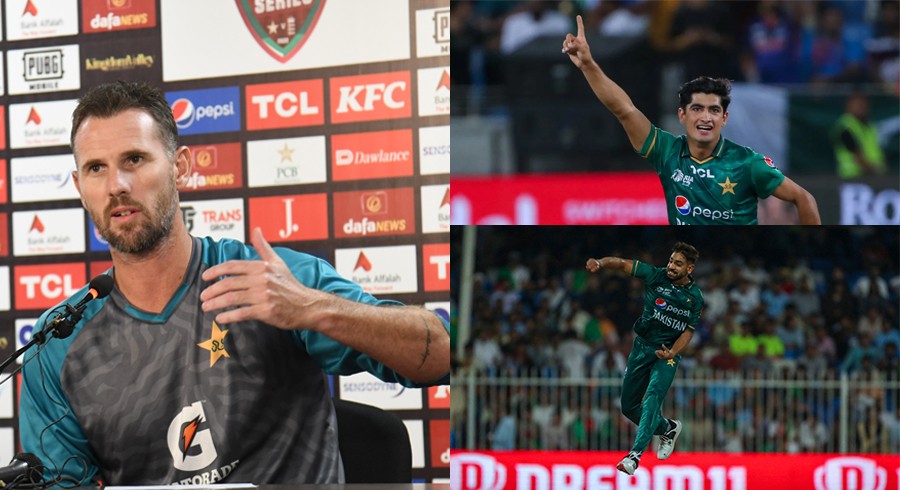 The duo had a great Asia Cup in UAE in the absence of spearhead Shaheen Shah Afridi.

Former Australian pacer lauded the 19-year-old Naseem and said that he reminds him of his own younger days but added that he wasn’t as intelligent as Naseem is at this age.

“Pakistan fast bowlers have their natural abilities. They like to keep things simple but they've got so much ability and have a lot of flair. So, that's already ingrained in these guys."

"In some ways, he reminds me of myself when I was a younger cricketer. He's sort of free-spirited. But I wasn't as intelligent. I think you've all seen his natural abilities and skill with the new ball," he added.

On Haris Rauf's improvment and consistency, he said:  “The only thing that we've been talking together about is the consistency I suppose that showed in the Asia Cup, that's it."

“He's got the pace, he's got the swing, he's got the aggression, all that stuff and we just talked about being more consistent in his areas and bowling in the right areas that were going to make it difficult for the batsman and be more consistent doing that. We worked and we talked about his death bowling a lot and worked on his death bowling as well but they're just the usual things,” he concluded. 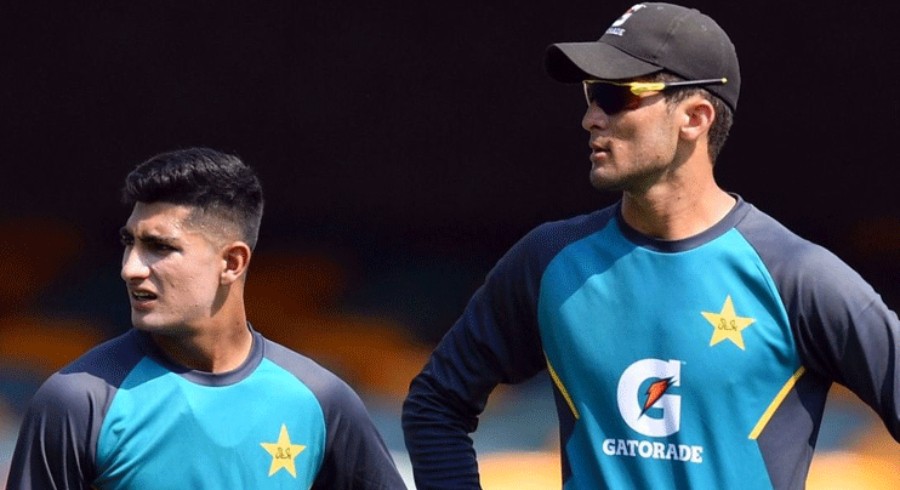 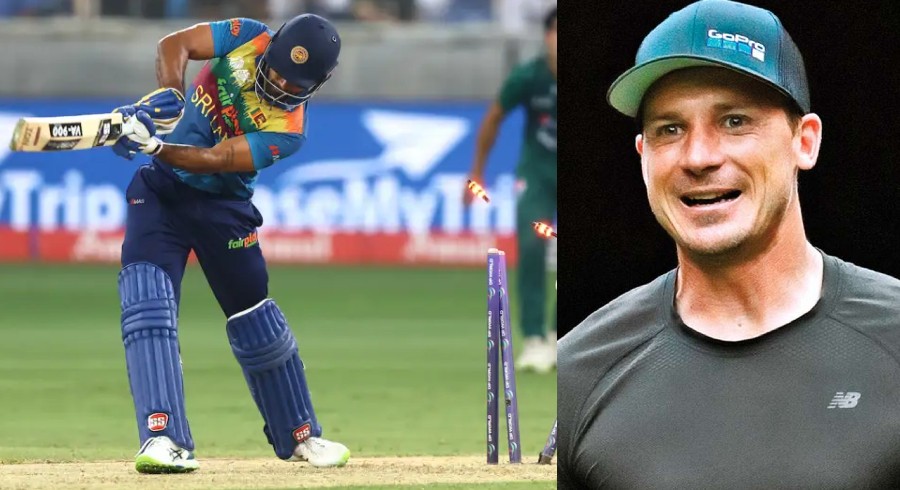