Tanvir takes a dig at Asif, says Shan has forgotten to bat in middle order

The concerns in middle-order were once again evident with Iftikhar Ahmed, Haider Ali and Asif Ali failing to play useful knocks 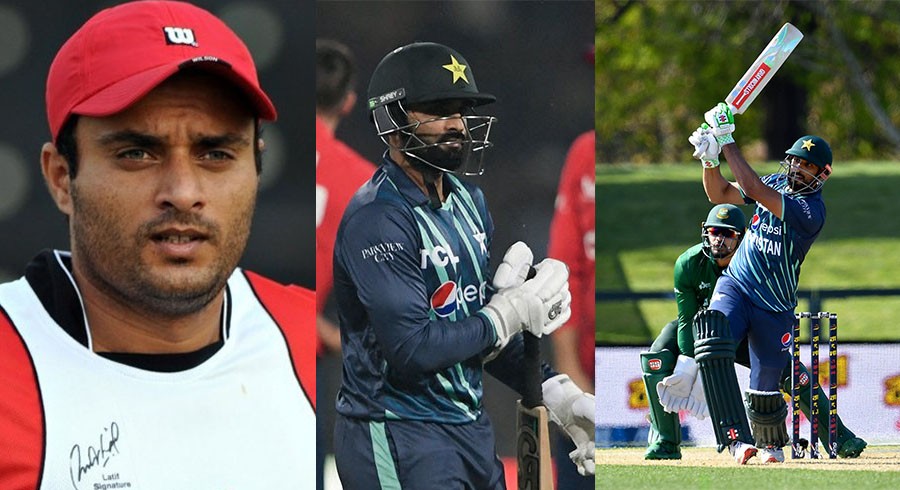 Pakistan completed a 21- run win over Bangladesh in the opening game of the tri-series in Christchurch at the Hagley Oval.

Mohammad Rizwan once again played a brilliant knock of 78* while Shan Masood chipped in and scored 31. The Men in Green defended the 168-run target courtesy of Mohammad Wasim's three wickets while Mohammad Nawaz took two wickets.

The concerns in middle-order were once again evident with Iftikhar Ahmed, Haider Ali and Asif Ali failing to play useful knocks.

Former pacer Tanvir Ahmed, while talking on his Youtube channel, slammed these batters for not making valuable contributions. He especially criticized Asif over his statement of hitting 150 sixes per day.

"The situation is the same as far as the middle order is concerned. Iftikhar got out while playing a shot in the air. They are just part of the team just for the sake of it, making money by doing nothing. They would perform in one out of 15-20 games and will show no one is better than them," he said,

"Remember the name'(Asif Ali) - I think people listened to it wrong about 150 sixes. He hits them in a complete year which includes all games. The sixes he hit in practice sessions would be like individual feeding balls and him hitting sixes so that he can stay happy," he added.

On other other hand, Tanvir said Shan Masood looks to slog from ball one and has completely forgotten to bat in the middle order.

"I am sad for Shan Masood. Although he scored 31 runs but he is a proper opener who times the ball and utilizes the circle by playing proper shots. He has forgotten how to bat as he tries to play aggressively by leaving his wicket so he can somehow score runs," he added.

"There is no need to go for shots if you are batting at a lower number. He must look to get set and then go for his shots; it looks like when he comes to bat, a hitter has been promoted up the order," he maintained.

Pakistan will play their second game of the tr-series against New Zealand tomorrow at the same venue. 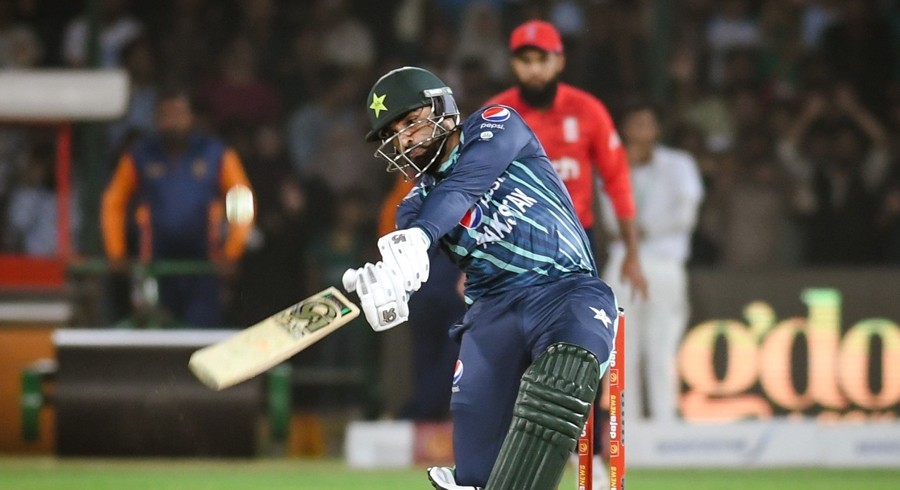 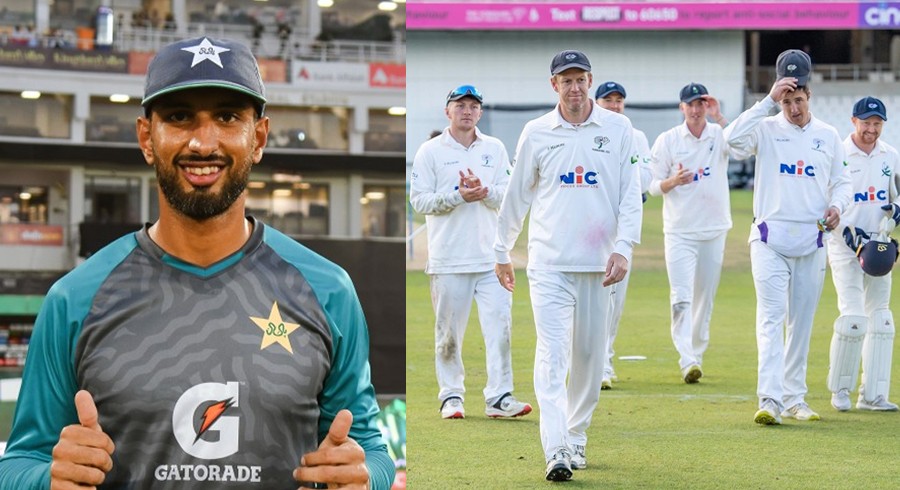 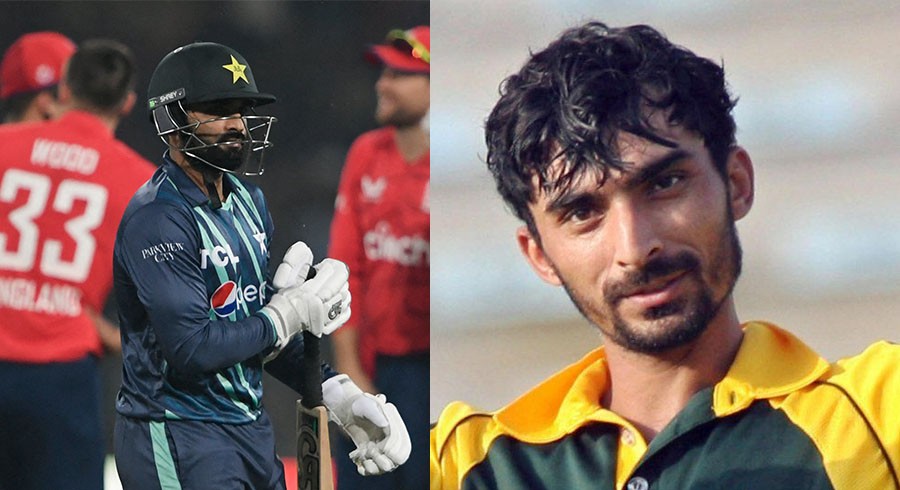