The 64-year-old hailed Pakistan's performance, however, he wants team management to rectify the mistakes they made while selecting playing XI

Former off-spinner Tauseef Ahmed has pointed out the flaws despite Pakistan securing a four-wicket win against Sri Lanka at Galle.

In an exclusive interview with Cricket Pakistan, the 64-year-old hailed Pakistan's performance, however, he wants team management to rectify the mistakes they made while selecting playing XI.

"I can't understand the reason behind benching Fawad. It is not right to drop him based on the performance of one series. Our playing XI was not right and needs to be fixed in the next game," he said.

"Salman Agha is quite mature and is a proper batter, he is not an off-spinner but here we induct players who can also bowl a bit and it needs to be stopped, players having proper expertise must be included. I will also talk about Mohammad Nawaz, yes he took wickets and it's appreciable but he is not a spinner who can bowl for a longer period. Looking at the pitch, Nauman Ali must be included," he added.

"This is not a criticism but we are pointing out mistakes. Sri Lanka are going with three spinners while we are playing with three pacers. Greats are part of the dressing room, don't they know about the pitches and conditions? are they there for time pass?" he maintained.

Tauseef emphasised that including him, nobody thought that Pakistan would chase down the total at a venue like Galle, where Sri Lanka holds a brilliant record.

"If someone would have said that before the fourth innings that Pakistan can chase this down, he would be something extraordinary; if someone is saying they believed after viewing the target, they would be wrong," he said.

"I also said that if the target would be 200+, Pakistan will face problems. Everyone saw the pitch was offering turn from the patches. Pakistan produced a batting that is not expected as we are considered bad chasers."

Tauseef opined that whenever our openers have done well, automatically, other batters have stepped up. He also praised Abdullah Shafique for showing so much maturity.

"In this particular and also in previous games, our opening partnership would do well as we have good batters in lower down the order. Imam-ul-Haq and Abdullah Shafique gave a good stand."

"The question is who would be the other batter apart from Babar Azam but the way Abdullah Shafique batted, it was brilliant. So cool and calm," he added.

"There were talks that he was promoted to international level without prior domestic performance but now he has shut everyone and no one must point out whether he has experience or not," he maintained.

"Azhar has so many performances for Pakistan that we can't ignore it, but everyone has their time. Shan Masood is there but he is sitting, they carried Dadu's Zahid Mahmood for so many tours and the same treatment is being done with Saud Shakeel; this is not the way, give him a chance. I am not saying to drop Azhar Ali but give him rest and the ones sitting at the bench must be tried," he added.

Yasir Shah returned to the Test side 11 months, but Tauseef is not satisfied with the performance of the leg-spinner. He also denied calling his delivery to Kusal Mendis 'Ball of the Century'.

"He is a good bowler but taking two to three wickets and it is not expected from him to concede so many runs on pitches like these," he said.

"I won't say it was Ball of the Century; he doesn't have so much turn and also can't bowl googlies that is why people were amazed after seeing the delivery from Yasir, but yes, it was a good ball as we needed wicket at that time," he added. 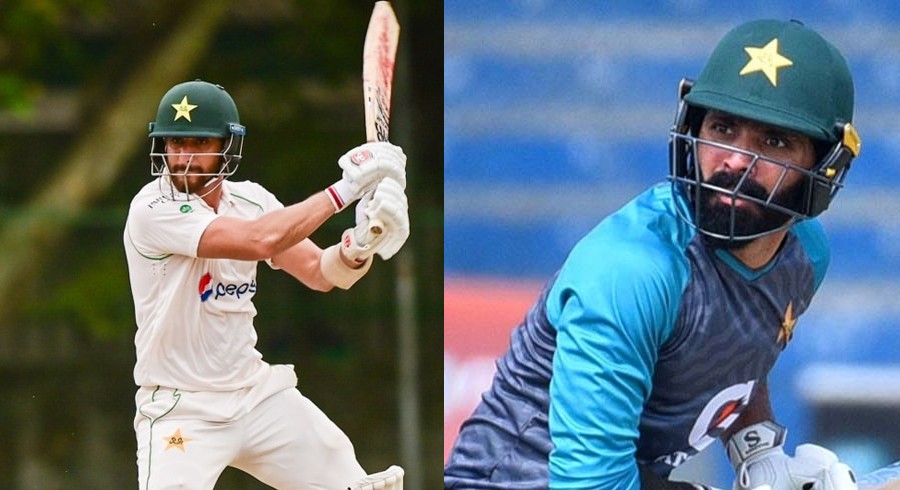 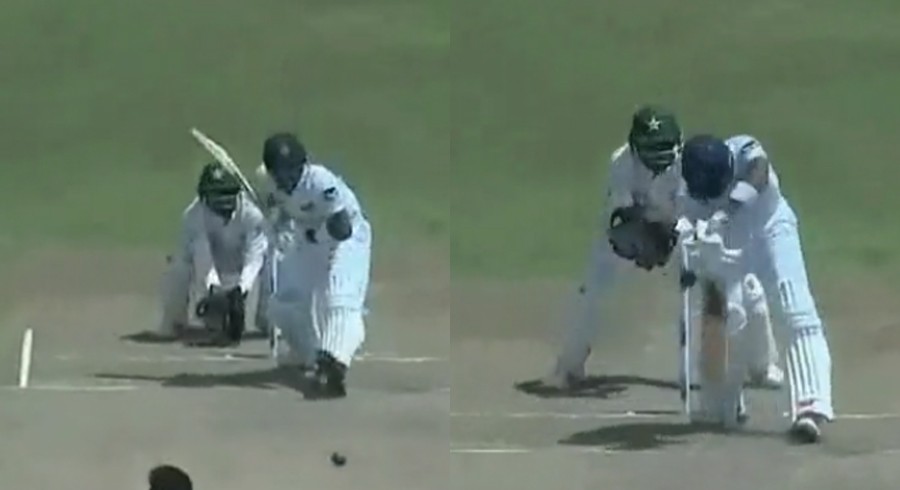 WATCH: Yasir Shah with a 'Ball of the Century' to dismiss Kusal Mendis