According to the 51-year-old, wicketkeeper played an influential role in the field through his instructions from behind the stumps 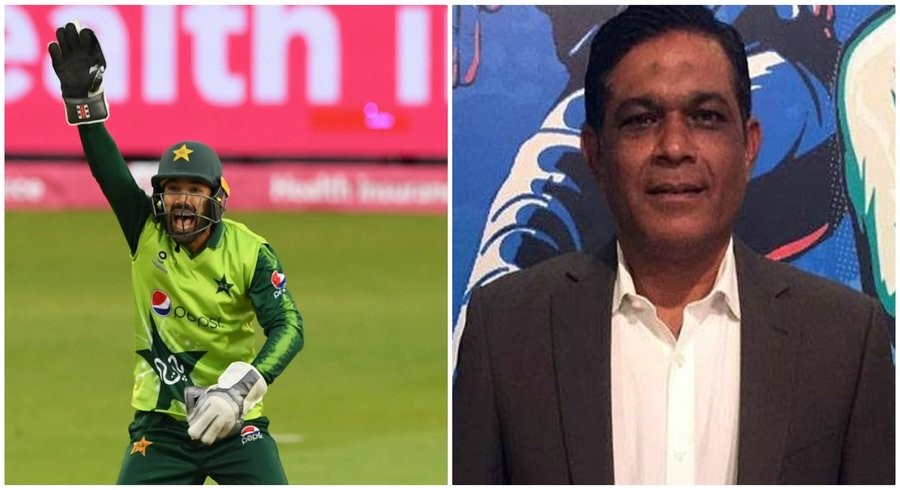 Many experts were contemplating before the series that former captain Sarfaraz Ahmed would be the preferred wicketkeeper in the shortest format for Pakistan on the England tour. However, the team decided to go with Rizwan for the first Twenty20 International (T20I) against England on Friday.

Apart from stumping all-rounder Lewis Gregory, Rizwan also took a brilliant catch of left-hander Moeen Ali behind the stumps in the abandoned match.

"Rizwan was outstanding behind the stumps. If we are looking for a future captain, then Rizwan has the ability. He has lead Pakistan-A team as well. If the team management are playing him in every format, then they might be thinking of him as an option to lead, if something happens in future," Latif said on his YouTube channel Caught Behind.

According to the 51-year-old, Rizwan played an influential role in the field with his instructions from behind the stumps.

"His communication with bowlers is excellent. Wicketkeeping job isn’t limited to batting and keeping. A wicketkeeper has to run the team as well. He was running 50 percent of the match. When Shadab got hit for a six, then Rizwan went to him and had a chat with him. Similarly, he was also placing fields because at certain point when Babar was at mid-wicket, he didn’t have an idea about the gaps, so Rizwan highlighted them," he said.

"Rizwan has the qualities of a captain. He has left a mark in this series, which should be appreciated.  He will serve Pakistan for a long time," he added.

However, Latif feels that the selection door for Sarfaraz is open and the former captain can still make a comeback in the national team.

"If Shoaib Malik and Mohammad Hafeez can play, then Sarfaraz can play as well.  The chapter of Sarfaraz isn’t closed yet. Many players get dropped and make a comeback. So he should be tried in at least one format," he said. 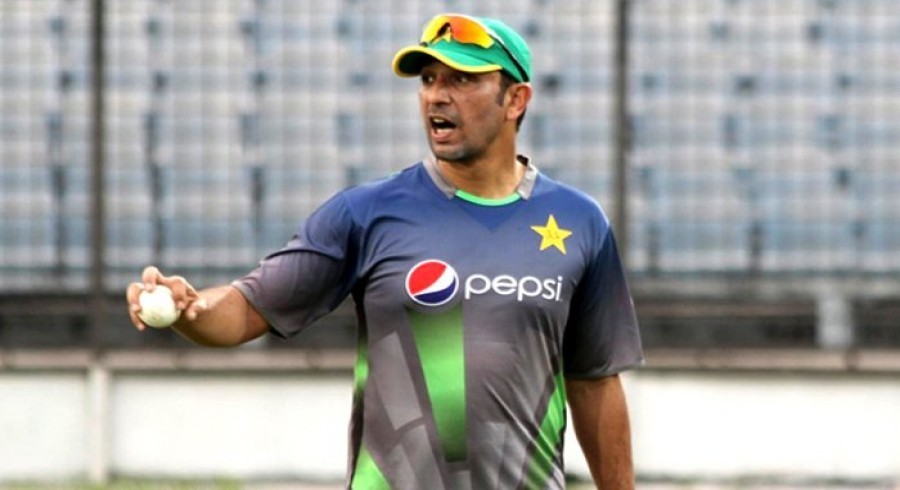