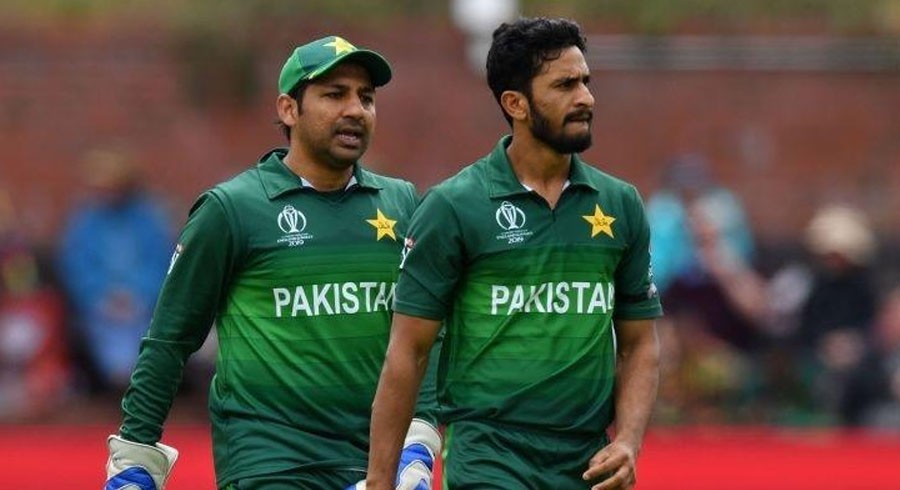 Pakistan pacer Hasan Ali is keen on making a comeback in the Pakistan side after being on the sidelines for the more than a year.

The right-arm pacer last played for Pakistan, in a World Cup match against India, in June 2019. He has remained out of action due to recurring back injuries.

“Obviously it was a difficult time for me considering that I was a permanent member of the side and then suddenly had to sit out for around one and half years,” said Ali. “I still remember the time when Sri Lanka was playing T20Is at Gaddafi Stadium and I was doing my rehab at NCA, I almost had tears in my eyes as I was unable to play for the national side. It was disappointing but this is part of life as there are ups and down in cricket.”

The Central Punjab captain also spoke about his side’s superb comeback in the ongoing Quaid-e-Azam Trophy, where they qualified for the final despite the odds stacked against them.

ALSO READ: Babar Azam cleared but not confirmed for Pakistan in second Test

Central Punjab were placed at the bottom of the six-team table at the end of the fifth-round and without a single victory to their name. The defending champions made an inspirational comeback by winning four out of their last five matches and drawing the fifth to climb to the second spot on the points table with a tally of 137 points which sealed their final’s spot.

“We tried to instill self-belief in the players gave them the confidence that the team will start performing soon. The younger players had the hunger to make a name for themselves, especially after the departure of some of the senior players for New Zealand tour,” he said.

“I have been playing international cricket for the past three to four years and I applied that experience while leading the side. Thankfully, we succeeded as a unit. As a fast-bowler, I’m naturally aggressive and tried to adopt the same approach in the captaincy department as well,” he added.

Ali, who has 38 wickets in nine games of the event, also shed light on his own performance in the tournament bearing in mind the home series against South Africa.

“I’m trying to make a comeback in the national side so it was important that I perform well on the field as well as show that I’m completely fit,” he said.

“I’m ready to represent the national team and it’s now up to the selectors and team management as to whether they have faith in me for South Africa series. My fitness is good and I have performed well on dry pitches of Karachi, which don’t offer much help to the fast-bowlers,” he added.

He also reiterated that he is available for all three formats despite facing injuries and workload concerns.

“I’m still young and ready to play all three formats of the game. Injuries are part of a cricketer’s career and especially fast-bowlers. It is now up to the team management to decide my role in the national side,” he concluded.