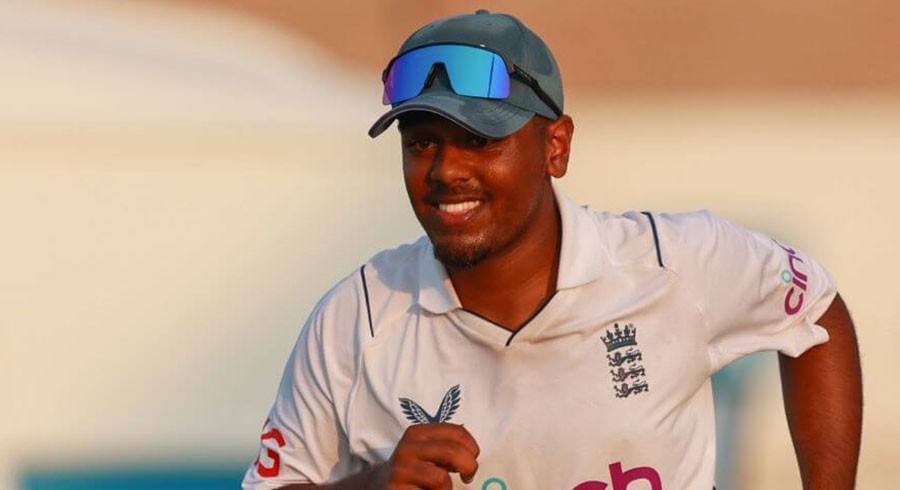 Teenage leg-spinner Rehan Ahmed could become England's youngest men's Test cricketer after being added to the squad on Wednesday for the three-match tour of Pakistan starting next week.

Leicestershire's England under-19 international is 18 and 102 days and if selected would beat Yorkshire’s Brian Close, who represented England at 18 years and 149 days against New Zealand in July 1949.

ALSO READ: England confident about security in Pakistan ahead of historic tour

"We know he’s not the finished article and has raw potential, but Ben (Stokes), myself and the rest of the coaches like how he approaches his game," said head coach Brendon McCullum in a statement.

"The experience of being part of the squad in Pakistan will be hugely beneficial for him, and he will add to the make-up of our squad."

England, currently in Abu Dhabi, fly to Pakistan on Saturday with the first Test in Rawalpindi on December 1.

The Test will be England's first in Pakistan since 2005. International teams have largely steered clear since an attack by militants on the Sri Lankan team bus in Lahore in 2009 killed six policemen and two civilians. 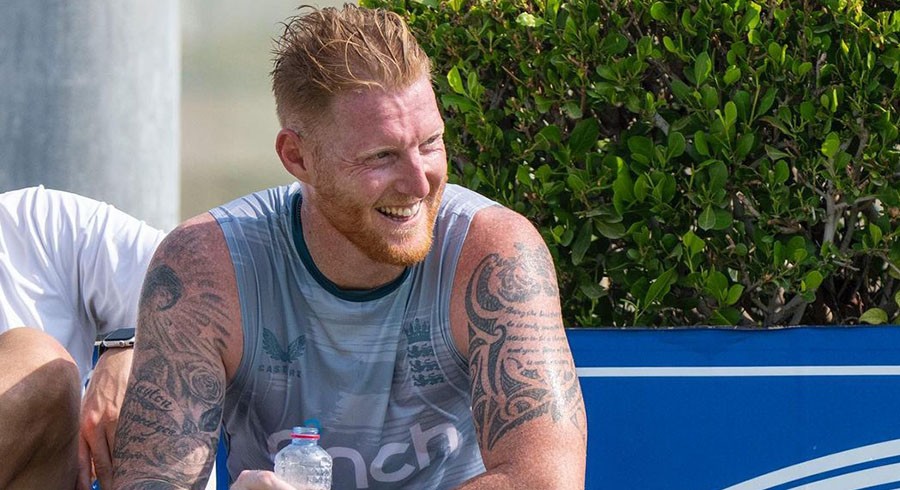 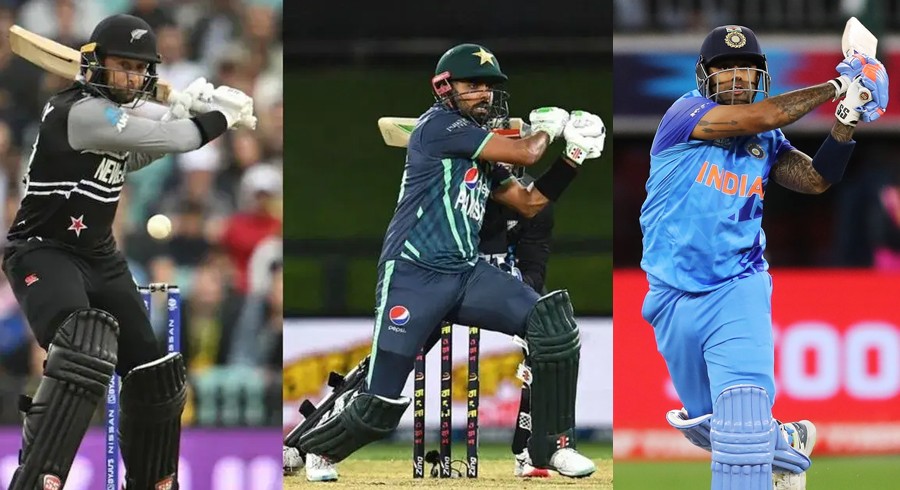 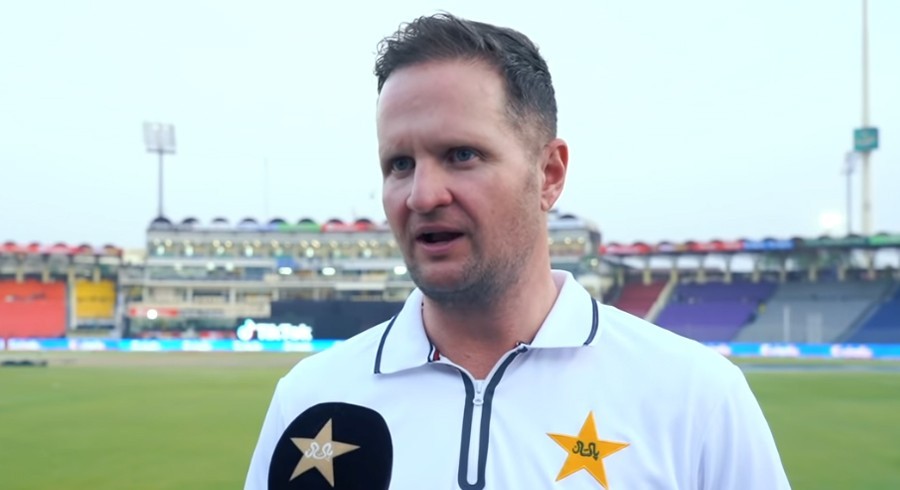 England confident about security in Pakistan ahead of historic tour