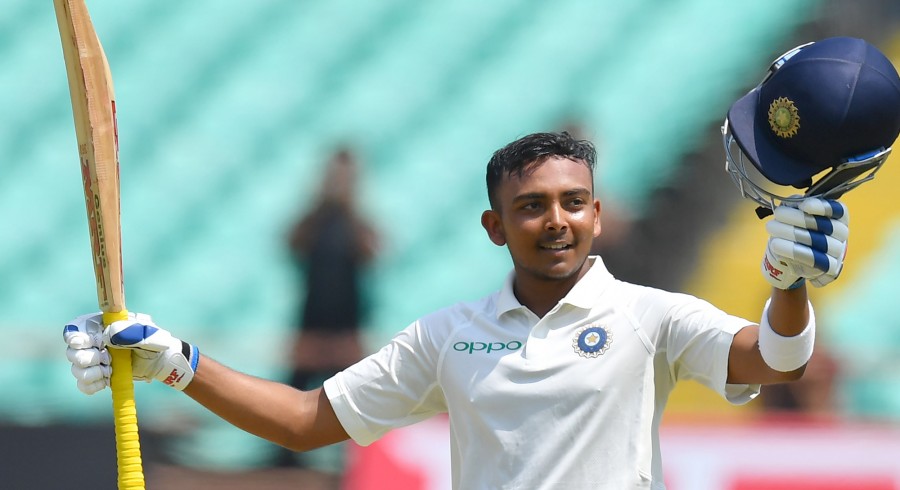 Opener Prithvi Shaw scored a century on debut to help India reach 364/4 at stumps on day one of the first Test against West Indies in Rajkot.

India captain Virat Kohli won the toss and had no hesitation in opting to bat, having decided to go with three frontline spinners in his attack.

Teenager Shaw took the attack to the opposition and showed no signs of nervousness right from the outset. His 134-run innings lasted 154 balls while also including 19 boundaries.

Despite losing Lokesh Rahul with no runs on the board, India remained in the ascendency throughout the day, thanks largely due to a fantastic 209-run stand for the second wicket between Shaw and Cheteshwar Pujara (86).

At the close of play, Kohli and Rishabh Pant were unbeaten on 72 and 17 runs respectively. 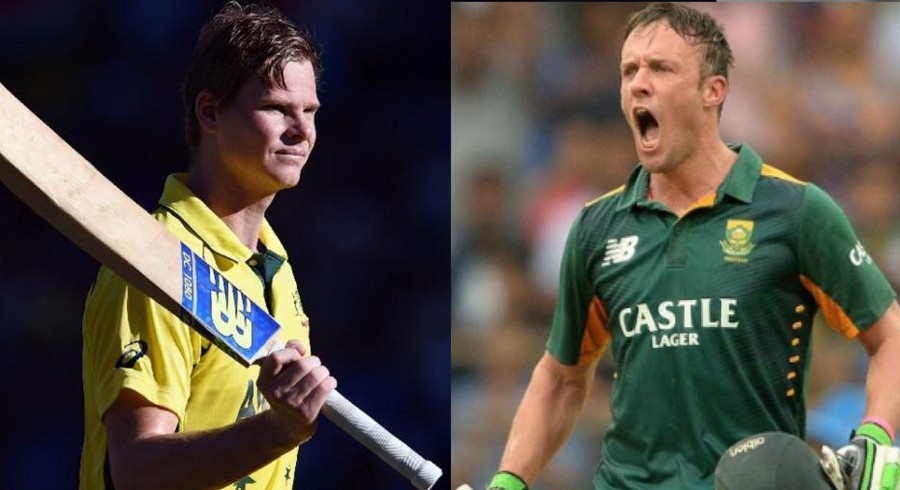 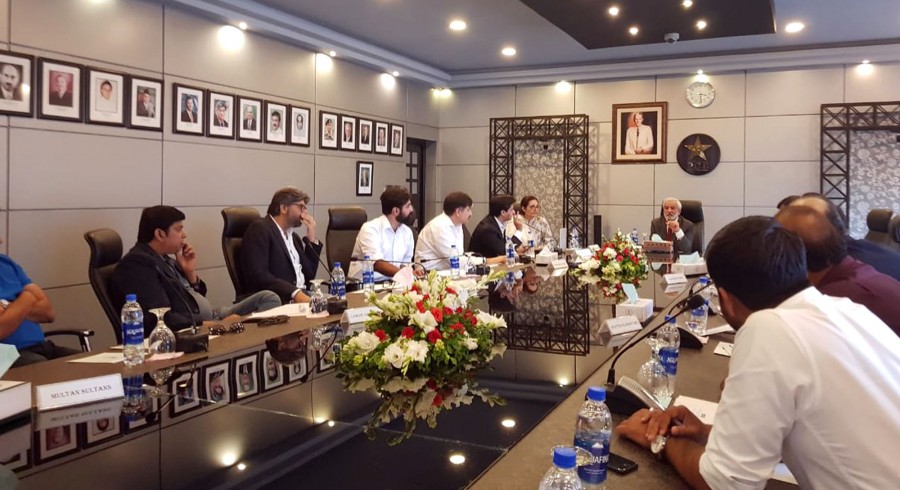