Test team for Sri Lanka away series to be announced today 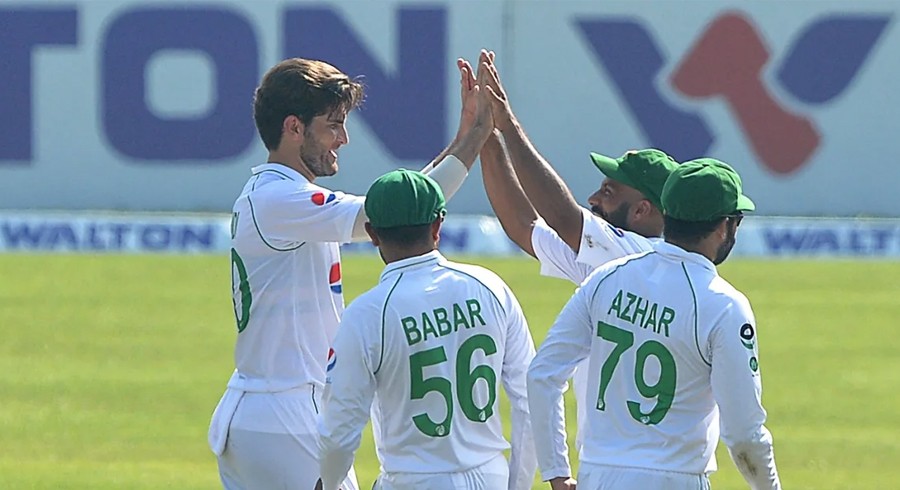 The national Test team for the tour of Sri Lanka is set to be announced today.

The regular schedule of the Test series could also be released today while new central contracts are also expected to be offered today before the team leaves for Sri Lanka.

The two-Test series between Pakistan and Sri Lanka is likely to start on July 16, while the second Test will be played on July 24.

All matters pertaining to the series between Pakistan and Sri Lanka have been finalized, according to sources.

The PCB has been planning to set up camp in Rawalpindi from June 25. Arrangements are being made for the national team to leave for Colombo on July 8 or 9.