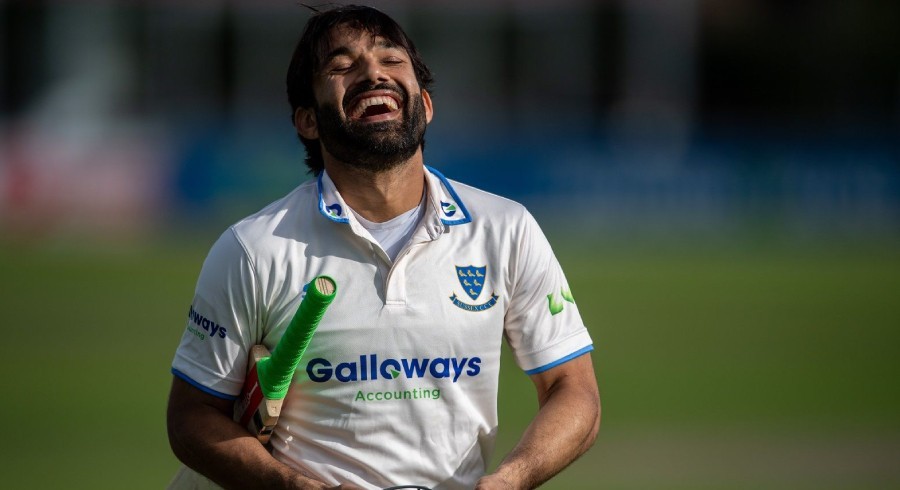 Sussex's top-order batter Ali Orr has heaped praise on his teammate Mohammad Rizwan for his calmness and down to earth personality.

Rizwan alongside Ali Orr laid a strong foundation for Sussex in the run-chase. Following Orr's dismissal after a brilliant 141, Rizwan remained on the crease and finished the job.

"He's one of the most special men I have ever met, he really is. He's so calm and down to earth, so modest. Even in T20 cricket as well, he is the number one T20 batter for a reason," Orr said via Sussex Cricket.

"The calmness he potrays to the whole team you will see him that he has a laugh in the field as well. He is so down to earth so easy to talk to.

"It's no wonder he does so well because he is so calm. All his performances, it's just another day for him, he doesn't build up performances. If he doesn't do well there is never any hammer throwing or bat throwing which you might get from other lads, me included.

"But he is such a calm influence and such a great man to have and he truly is a very incredible human being."

It must be noted Rizwan will now return to Pakistan and will join the team to travel Sri Lanka for Test series.