There is no spark in Babar Azam's captaincy, says Younis Khan 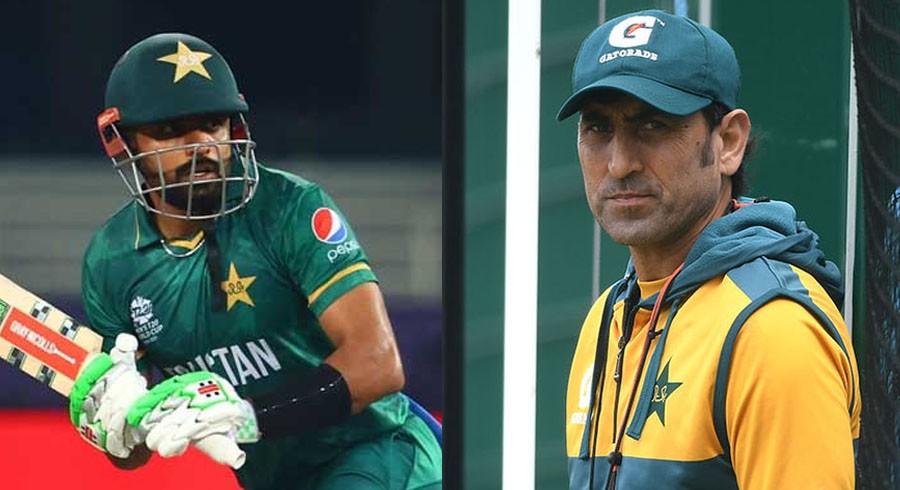 Former Pakistan captain Younis Khan has said that Babar Azam has been repeating the same mistakes as the captain.

The 28-year-old Babar has been leading the Men in Green since November 2019. He is the most successful T20I captain; however, the disappointing start to the 2022 T20 World Cup campaign has raised questions about his leadership qualities.

Babar Azam-led side will take on the Netherlands on Sunday at Perth Stadium in a must-win match as they’ve lost both their games against India and Zimbabwe.

Younis, under whom Pakistan won the 2009 T20 World Cup, said Babar doesn't have the spark required to lead a national side.

"We have been talking about Babar Azam's captaincy for long. If you repeat the same mistake, it becomes your habit, maybe you can't focus. If we talk about Babar, he is a top batsman and is a good person who is down to Earth. Leadership qualities aren't there in everyone, there's no spark in his captaincy," Younis said on a show of a local news channel.

"Leading a club side is a different thing but when you are captaining a nation, you need to be a leader, you need to come out of your skin," Younis added. 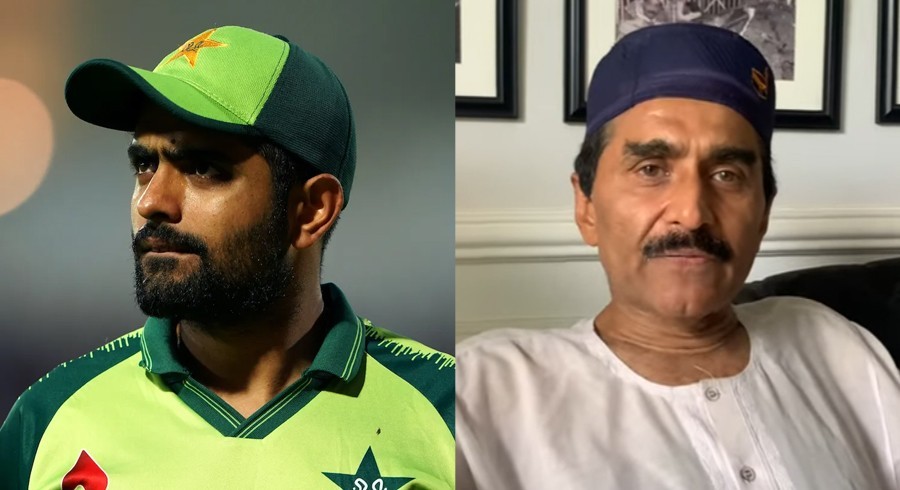 PCB must ask Babar Azam if captaincy is taking a toll on him, says Javed Miandad 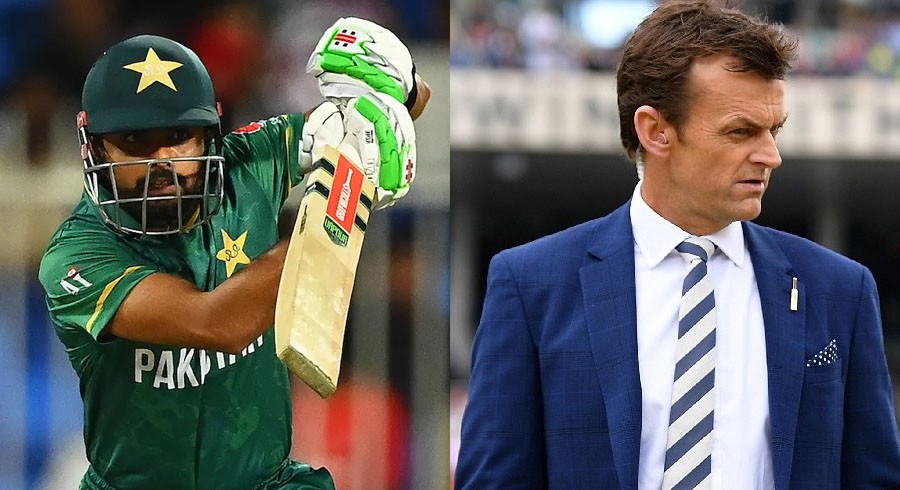 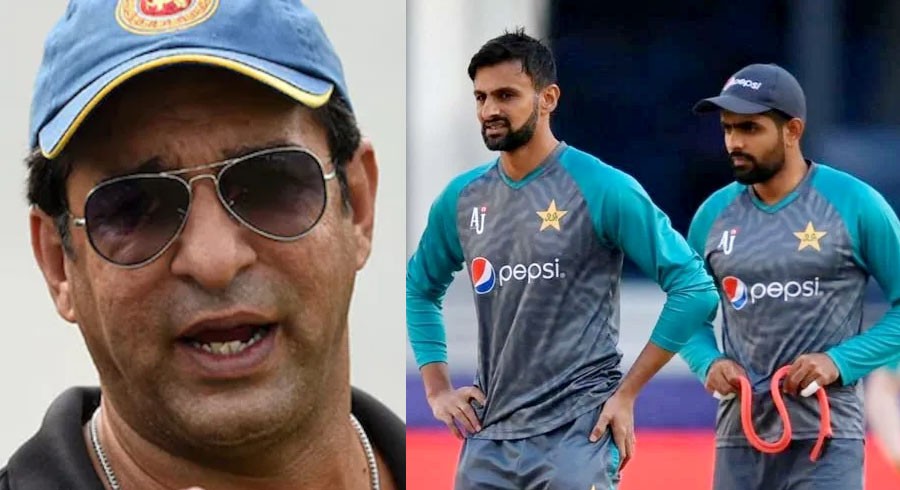 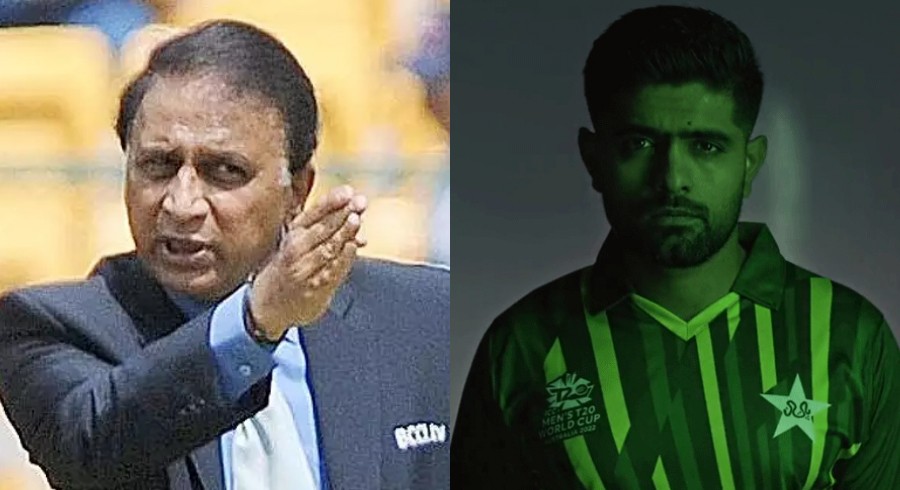