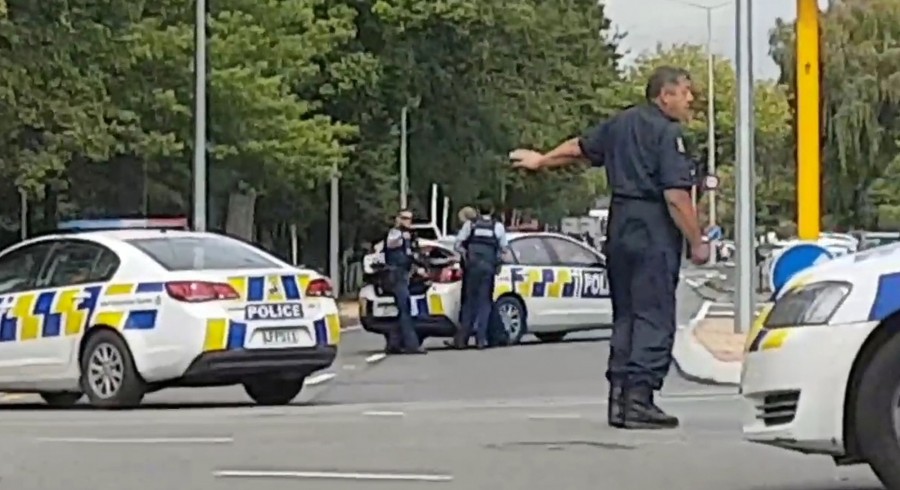 The Bangladesh cricket team narrowly avoided being caught up in a shooting at a mosque in Christchurch on Friday that left several people dead and forced the cancellation of a Test match against hosts New Zealand.

The team were on a bus that was pulling up to the Al Noor mosque near Hagley Oval for Friday prayers when the shooting began but none of the players were inside and all were safe, the New Zealand (NZC) and Bangladesh cricket boards (BCB) said.

Mario Villavarayen, the team's strength and conditioning coach, said it had been a close call.

"They were on the bus, which was just pulling up to the mosque when the shooting begun," Villavarayen told Reuters via Twitter. "They are at the ground, they are shaken but good."

New Zealand Police Commissioner Mike Bush said there were ‘multiple fatalities’ while Prime Minister Jacinda Ardern described it as one of the country's darkest days.

NZC said they had chosen to cancel the third Test, which was scheduled to start at Hagley Oval on Saturday, after discussions with the Bangladesh board.

"I spoke to my counterpart in Bangladesh and we agree its inappropriate to play cricket at this time," NZC Chief Executive David White told TVNZ. "It's quite unbelievable really. We are shocked."

White said he had spoken to the liaison officer with the Bangladesh team and the players were "shocked".

Opening batsman Tamim Iqbal said on Twitter the experience had been "frightening".

"Entire team got saved from active shooters!!! Frightening experience and please keep us in your prayers," he wrote.

Mushfiqur Rahim, who missed the first two Tests through injury, said the team had been fortunate to avoid the shooting.

"We are extremely lucky," Mushfiqur said. "Never want to see these things happen again. Pray for us.”

ICC Chief Executive David Richardson: “Our thoughts and sincere condolences go out to the families and friends of those affected by this horrendous incident in Christchurch. Both teams, staff and match officials are safe and the ICC fully supports the decision to cancel the Test match.” 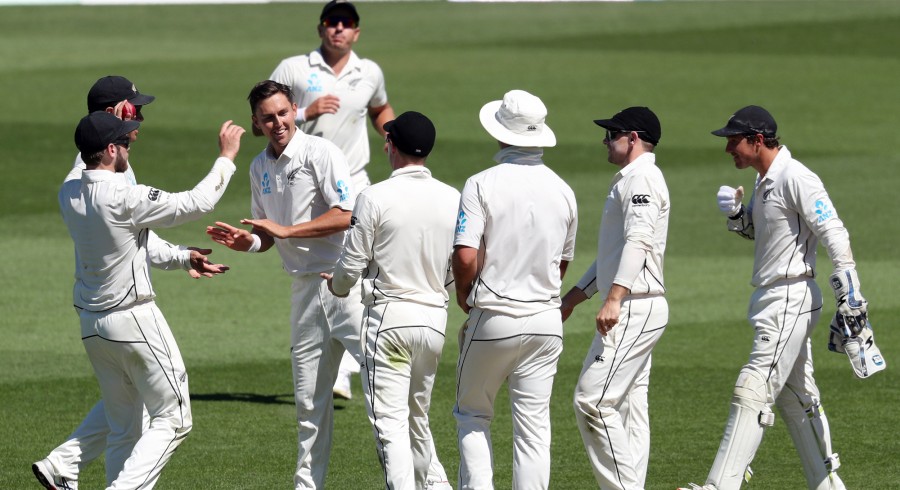