Thought I was done after 2009 Champions Trophy match against Pakistan: Kohli

The Indian captain recalled the dismissal which made him lose sleep 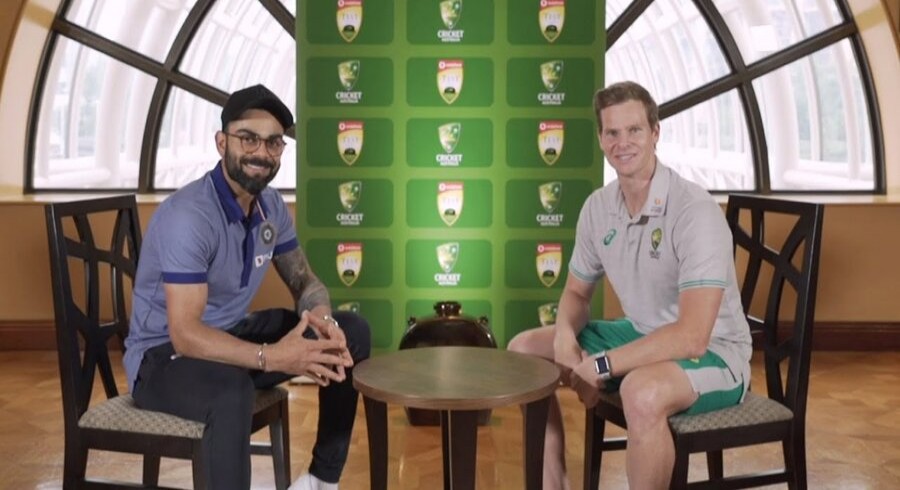 Indian captain Virat Kohli thought his international career was over after he threw his wicket away during his comeback match against Pakistan in the 2009 Champions Trophy at Centurion.

The Indian captain, in a chat with Australia batsman Steve Smith, recalled the dismissal which made him lose sleep.

“I made my comeback against Pakistan during 2009 Champions Trophy. I remember getting out on 16, while trying to hit Shahid Afridi over his head for a six and got caught at long-off. We lost the game and till 5am in the morning, I was looking at the ceiling and thinking I am done and gone,” Kohli said.

India went onto lose the aforementioned group stage match against the arch-rivals by 54 runs.

Kohli also revealed that his 183-run knock against Pakistan in the 2012 Asia cup clash was a game changer for his international career and a knock which is special to him.

“The ODI knock that is more special to me [than the Hobart knock] is the one against Pakistan in Asia Cup, where I got 183 while successfully chasing 330,” he said.