Babar Azam has been named as captain of the team 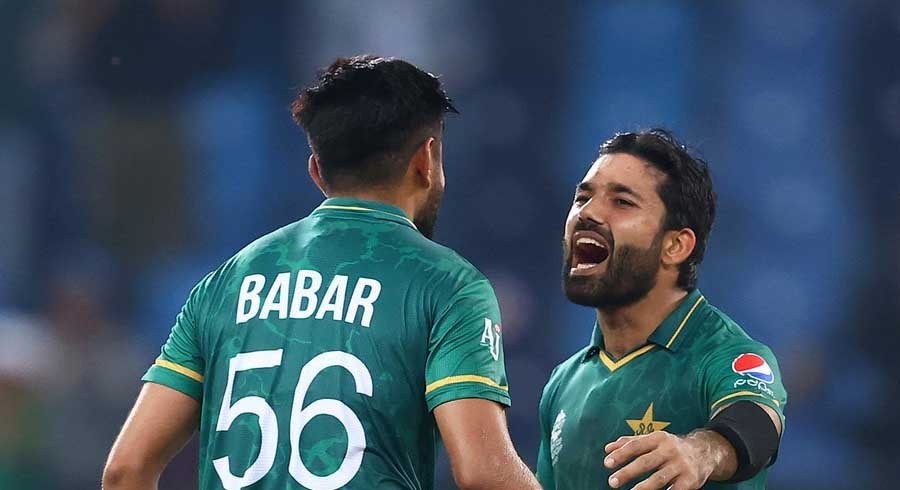 Here, we take a look at 11 players who make the cut in the T20 format of the game for men's cricket.

Buttler was in belligerent form throughout the year in the shortest form of the game, scoring 589 runs in 14 matches at 65.44 with one century. He also made a telling impact at the T20 World Cup in UAE and Oman, ending as England's leading run-scorer with 269 runs, including a memorable century against Sri Lanka on a sluggish track in Sharjah.

The Pakistan wicketkeeper-batter ruled the roost in 2021 when it came to the shortest format of the game. Aggregating a staggering 1326 runs in only 29 matches, Rizwan struck at an average of 73.66 and a strike-rate of 134.89. Apart from his exploits with the bat, he was as solid as ever behind the stumps, playing a key role in Pakistan's run to the semis during the ICC Men's T20 World Cup 2021, where he ended up as the third-highest run-scorer.

The Pakistan skipper was at his classy best in the shortest format in 2021, leaving his best at the T20 World Cup where he ended the tournament as the leading run-scorer. Overall, Babar played 29 matches and aggregated 939 runs at an average of 37.56 with one century and nine half-centuries. His captaincy was also praised as he led his team to the semi-finals of the T20 World Cup in UAE and Oman.

Considered a solid Test opener, 2021 was the year where Aiden Markram's limited-overs game grew by leaps and bounds, especially his power-hitting game in the middle-order. In 18 matches, Makram notched up 570 runs at 43.84 with six half-centuries, striking at 148.82. He also proved to be a handy part-time spin bowling option, chipping in with 5 wickets.

Australia's success at the T20 World Cup can be traced back to the decision to move Mitchell Marsh up the batting order to No.3, instead of designating him the role of being a finisher lower down. Throughout the calendar year, he was their best batter in the shortest format, improving his game by leaps and bounds, especially against spin and when it came to rotating the strike. He scored 627 runs in 21 matches at 36.88 and also chipped in with 8 wickets.

South Africa's finisher again enjoyed a fruitful year in 2021, playing some impactful knocks. His knock against Sri Lanka at Sharjah during the T20 World Cup was especially a showcase in what David Miller is all about. He played 17 matches, scoring 377 runs at 47.12 with two half-centuries. He also scored at a brisk pace, striking at 149.60.

It was a breakthrough year for Wanindu Hasaranga, who established himself as one of the best spinners in the shortest format while also being a player who could contribute with the bat. A consistent performer throughout the year, Hasaranga's star shone the brightest during the T20 World Cup in UAE and Oman, ending the tournament as the leading wicket-taker with 16 scalps. Overall, he picked up 36 wickets in 20 matches at 11.63, while also scoring 196 runs.

The No.1 ranked T20I bowler in the world showcased all his class in 2021, showing off his clever brand of variations. Be it taking a wicket or holding the flow of runs, Shamsi delivered more often than not. In 22 matches, he scalped 36 wickets at an average of 13.36 and a miserly economy of 5.72.

Considered by many a Test specialist, Josh Hazlewood made a telling impact in the shortest format, bowling in all the three phases of the game. He was key in Australia's run to T20 World Cup glory, being ever-present in their bowling attack. In 15 matches, he picked up 23 wickets at an average of 16.34 and an economy of 6.87.

The Bangladesh left-arm seamer again ruled the roost in T20I cricket in 2021 with his clever variations and change of pace. Lethal up front and at the death, he scalped 28 wickets in 20 matches at an average of 17.39. He also proved tough for the batters to get away as proven by his economy of 7.00.

It was a year for remember for Shaheen Afridi, especially in the shortest form of the game. Extracting brilliant movement with the new ball and reversing it with the old, Afridi picked up 23 wickets in 21 matches at an average of 26.04 and an economy of 7.86. Still only 21, Shaheen will likely lead the Pakistan pace bowling unit for years to come and with already rapid improvements in his bowling, he will undoubtedly prove to be a fearsome prospect. 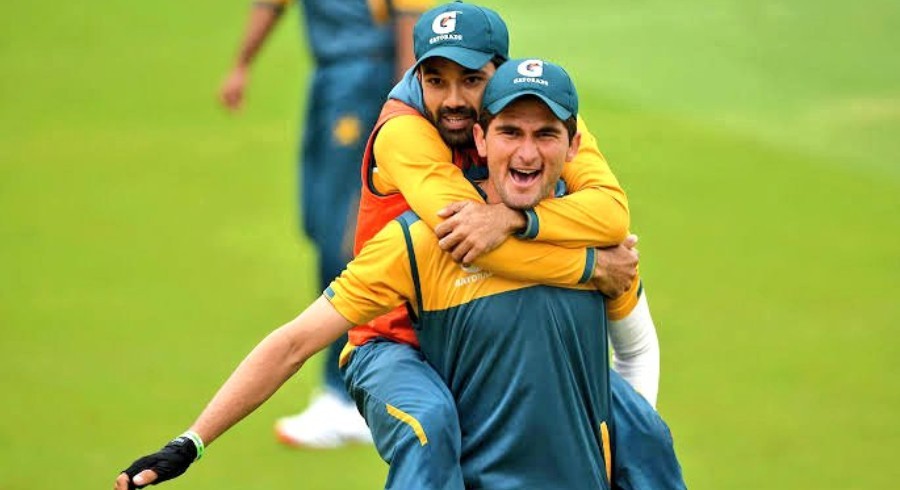 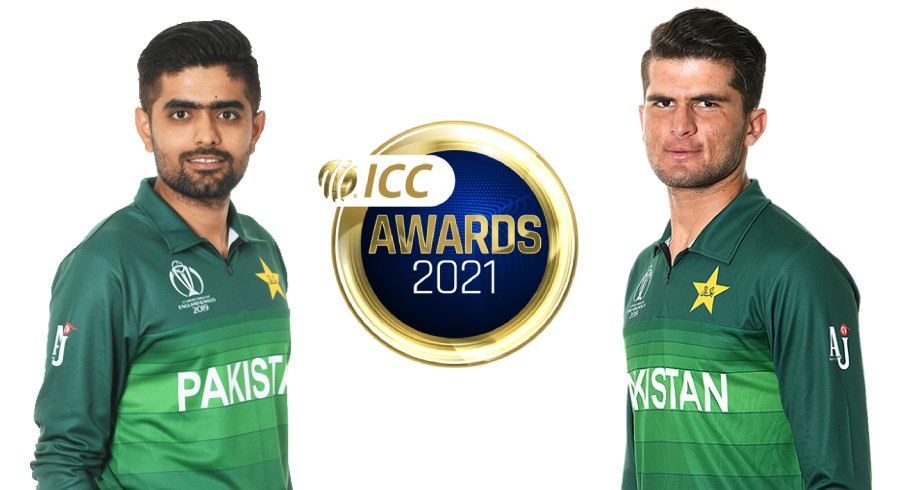