Paine's decision put an abrupt end to debate in Australia over whether he should take part in the Ashes, with the first Test against England opening in Brisbane on December 8 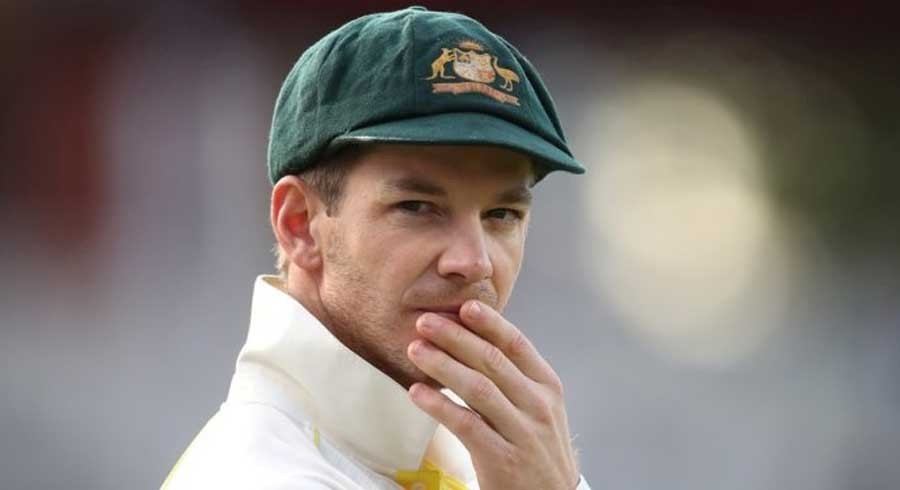 Australia's Tim Paine will quit all forms of cricket for the "foreseeable future", Cricket Tasmania said Friday, after a sexting scandal led him to resign as Test captain.

His decision put an abrupt end to debate in Australia over whether he should take part in the Ashes, with the first Test against England opening in Brisbane on December 8.

"Following discussions over the last 24 hours, Tim Paine has advised Cricket Tasmania that he will be taking a leave of absence from all forms of cricket for the foreseeable future," it said in a statement.

The Tasmanian keeper quit as Test captain a week ago over the public revelation of an exchange of allegedly sexually graphic text messages with a female colleague in 2017.

But while stepping down as skipper, Paine said at the time he wanted to remain a "committed member" of the Australian Test side and was looking forward to the Ashes tour.

And there had been a groundswell of support to keep him in the team for the opening clash in Brisbane.

Australia's opener Marcus Harris said only on Wednesday that Paine had the full support of the Australian team and deserved to keep his place for the first Test.

A five-person panel will decide on the new Test captain, with Pat Cummins and Steve Smith seen as the frontrunners.

The panel reportedly will not include coach Justin Langer, who has been told to focus on preparing the team.

Paine took over as captain in March 2018 in the wake of the "Sandpaper-gate" scandal that rocked Australian cricket.

Then-captain Steve Smith and his deputy David Warner were forced to step down for their roles in trying to alter the condition of the ball during a Cape Town Test against South Africa. 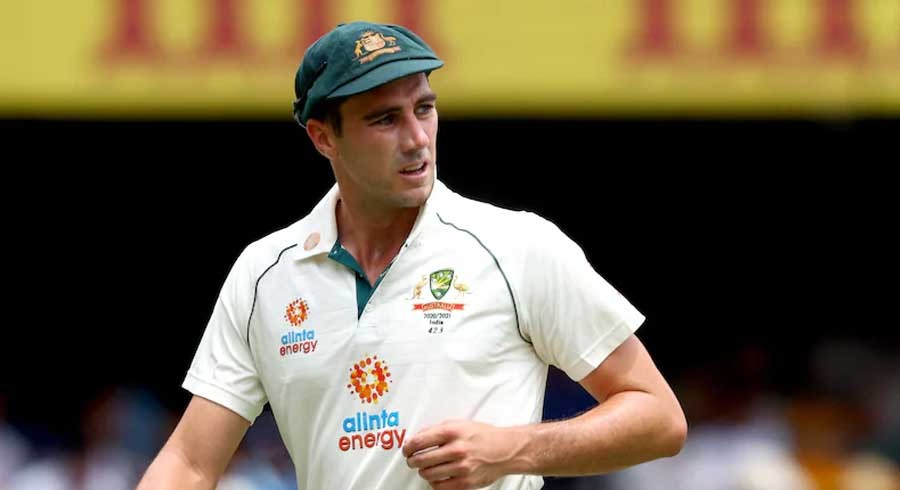