South Africa's AB de Villiers hopes his involvement in this year's Pakistan Super League (PSL) will encourage the world's best players to return to the country.

Pakistan have had to play most of their 'home' games in the United Arab Emirates since a 2009 attack on Sri Lanka's team bus in Lahore, although the West Indies did tour Pakistan in April last year.

But former Proteas captain De Villiers will become arguably the most high-profile overseas cricketer to play in Pakistan for a decade should he, as planned, feature in two fixtures in the PSL, a domestic T20 tournament, in Lahore on March 9 and 10.

"I felt that I had this opportunity to maybe make an impact to help international cricket return to Pakistan," he told the BBC World Service's Stumped programme. "I was reluctant to go a few years back, when we were all a bit worried, but I feel the time is right to go back there. I'm hoping to go there and have some fun and show the whole world that Pakistan is safe to travel to again."

Meanwhile the 34-year-old wicketkeeper-batsman added he "would love to play" in English cricket's new Hundred tournament when it launches in 2020.

Matches will be restricted to 100 balls per innings — even fewer than in T20 — in a bid to speed up the game.

India captain Virat Kohli has queried the need for a new format in addition to first-class, one-day and T20 cricket.

But De Villiers, who unlike Kohli is now a 'free agent' after retiring from international duty in May, said: "I can't see anything wrong with trying something different."

He added: “I'm not set in my schedule at the moment but I would love to play in the UK. I'm sure with the tradition and the culture of cricket over there, it would be very well supported. I would love to be a part of it."

De Villiers, however, all but ruled himself out of playing in England during this year's World Cup, which starts in May. 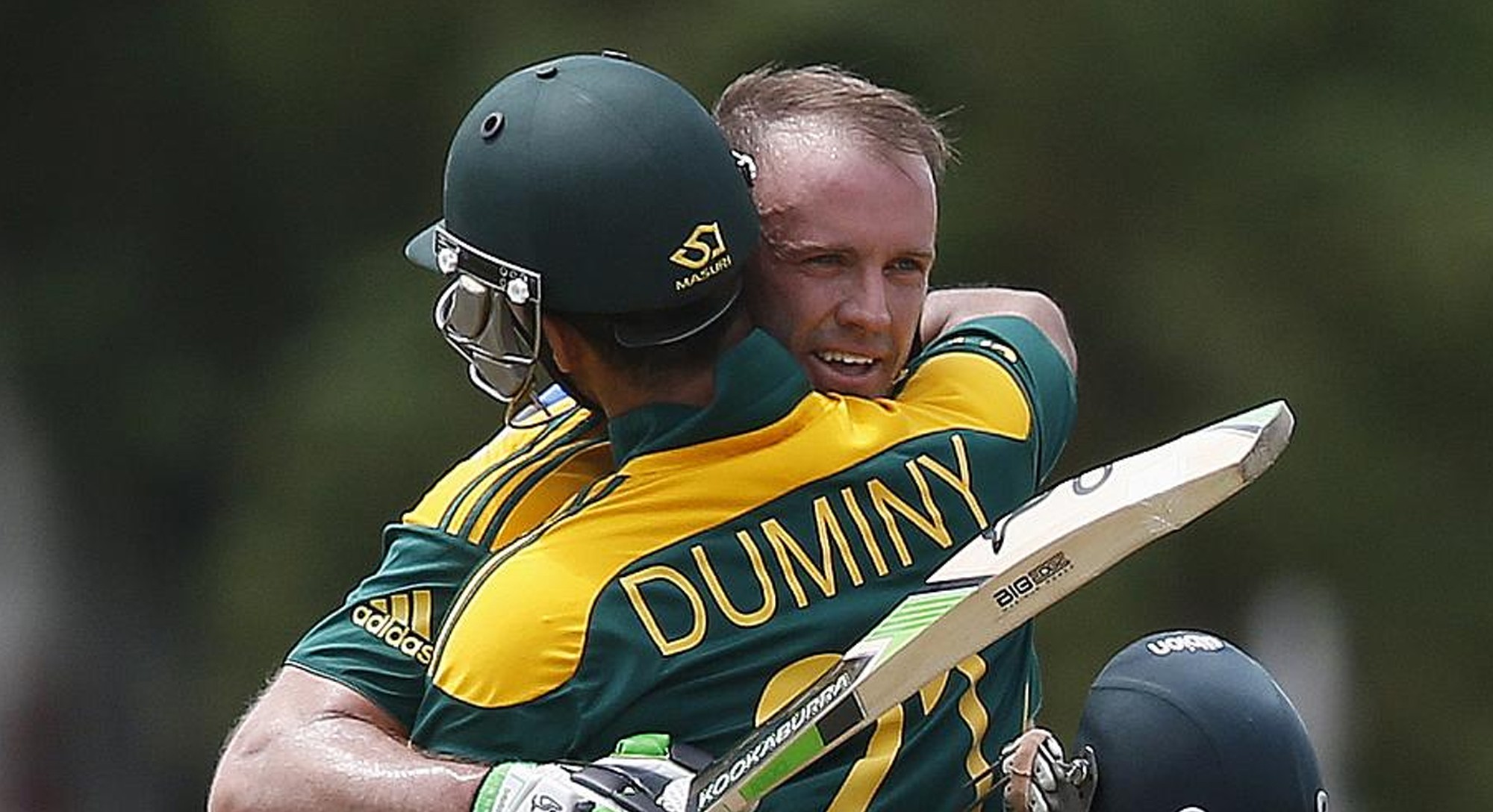 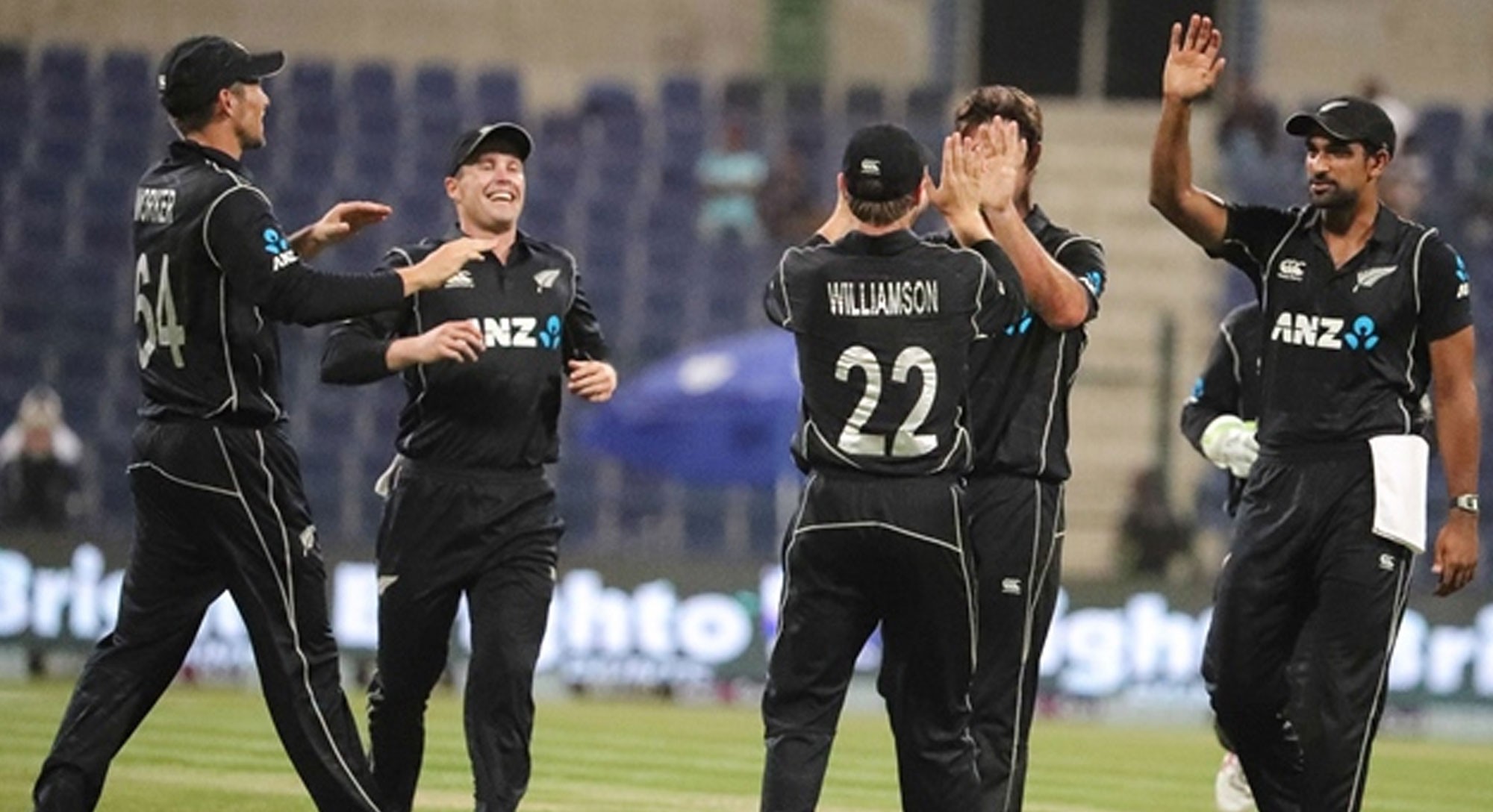