Babar is the fourth Pakistan batsman after PCB Hall of Famers Zaheer Abbas and Javed Miandad, and Mohammad Yousuf to peak to the top in the ODI batting table 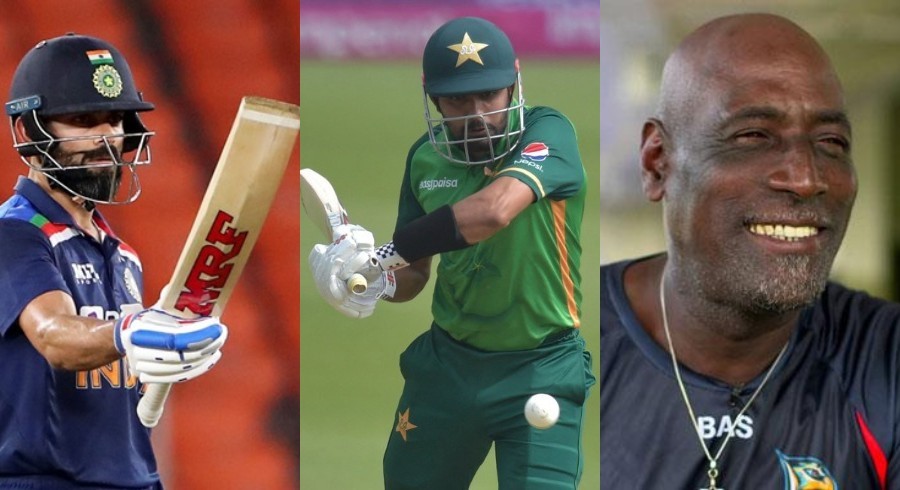 Pakistan captain Babar Azam has ended the ICC Men’s Cricket World Cup Super League matches against South Africa as the number-one ranked ODI batsman in the world. The latest rankings that have been updated after the third ODI were released on Wednesday afternoon.

Babar had moved ahead of India’s Virat Kohli in number-one position after his 103 in the first match of the series. But, he slipped to second (five points behind Kohli) after scoring 31 in the second match. However, after an innings of 94 in the series finale that earned him the player of the match award, Babar has once again leapfrogged the India captain who has slipped from the No.1 ranking for the first time since replacing AB de Villiers in October 2017.

Babar had started the three-match ODI series 20 points behind Kohli and finished eight points ahead of the India batsman, earning 28 points in the series in which he aggregated 228 runs.

“This is another milestone in my career, which will now require even more hard work and absolute consistency with the bat in order for me to hold on to the ranking for an extended period of time, like Sir Vivian Richards from January 1984 to October 1988 and Virat Kohli for 1,258 days,” said Babar while talking to PCB Media Department.

Babar’s No.1 ODI ranking supplements his No.6 Test and No.3 T20I rankings, which is a hallmark of a fine batsman across all three formats. At present, Kohli is the only other batsman to feature inside the top-six across all formats.

“I have also previously topped the T20I rankings, but the ultimate ambition and goal is to lead the Test rankings, which are the real testament and reward to a batsman’s calibre, reputation and skills. I understand to achieve this objective, I will not only have to perform consistently, but more importantly, against the top sides,” he said.

“I am looking forward to this challenge and remain confident I will be able to accomplish this target with the support of my team-mates and coaching staff,” he added. “But at this stage, I will savour the moment as it has come almost 18 months after I was first appointed the white-ball captain and that too at the back of my performances that helped Pakistan become the first Asian side to win two ODI series in South Africa.”

Babar is the fourth Pakistan batsman after PCB Hall of Famers Zaheer Abbas and Javed Miandad, and Mohammad Yousuf to peak to the top in the ODI batting table.

“I feel privileged and honoured to have joined the company of stalwarts like Zaheer Abbas, Javed Miandad and Mohammad Yousuf, who will always be the shining stars of Pakistan cricket,” he said.

Zaheer Abbas had topped the ODI batting rankings after his 103 not out against New Zealand during the 1983 World Cup fixture at Trent Bridge, while Javed Miandad had achieved No.1 ranking after scoring 103 against Sri Lanka during the 1987 World Cup match in Hyderabad. Mohammad Yousuf was the last Pakistan batsman to move to the top following his 60 against South Africa in October 2003 in Rawalpindi. 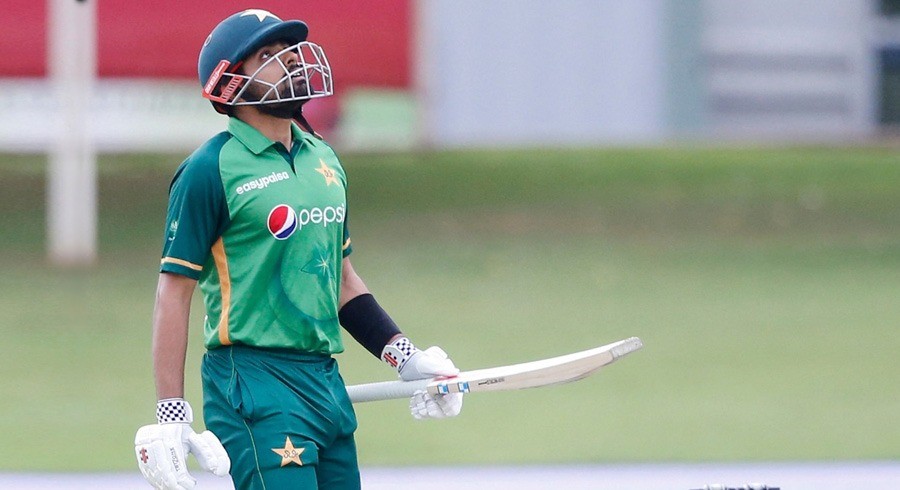 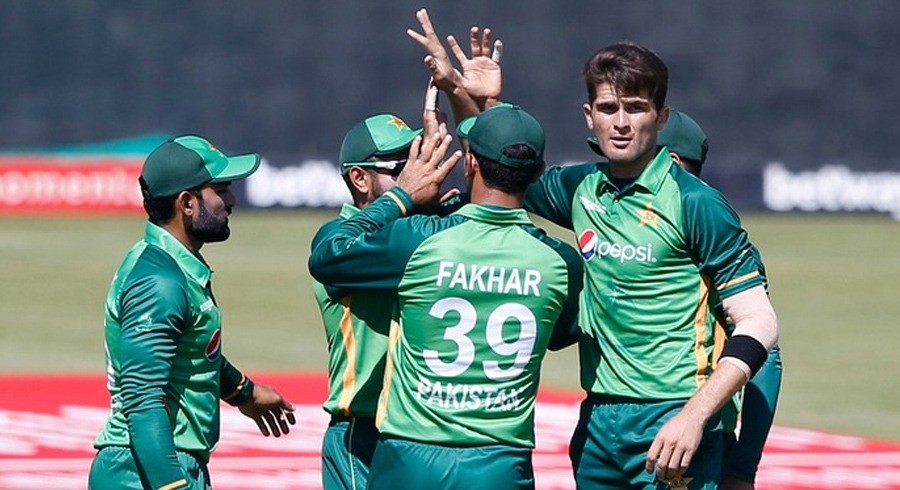