Trial matches for new English '100' to be held in September 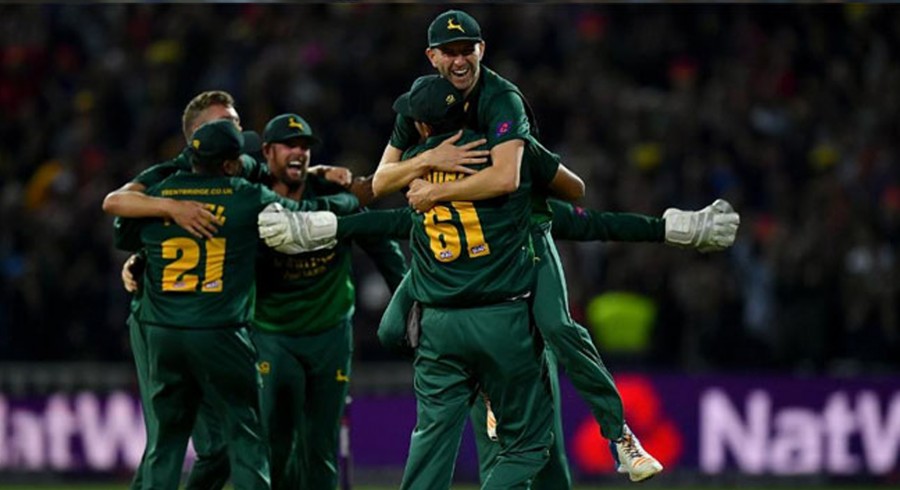 Trial matches for the England and Wales Cricket Board's proposed new 100-balls per side competition will take place next month, the Professional Cricketers' Association announced on Thursday.

A series of different formats are set to be examined in preparation for the eight-team city-based tournament, due to launch in 2020.

The tournament has been dubbed 'The Hundred' although the ECB have yet to confirm a name among many other outstanding details.

However, men's trial matches at Trent Bridge, the headquarters of Midlands county Nottinghamshire on September 16, 17 and 18 should help clarify the ECB's thinking, with corresponding women's fixtures scheduled to take place at nearby Loughborough.

"After the proposed 100-ball format was announced in April, consultation with PCA members has been regular, with numerous conversations and meetings between the ECB, PCA and player representatives to discuss playing regulations," said PCA chairman Daryl Mitchell, the head of the body representing England's first-class cricketers.

He added: "The trials will provide an opportunity for players to get involved and to experiment various elements of the playing conditions which will be tested before providing feedback to the ECB on if the format is workable.”

The players that are selected, following consultation with their counties, will receive match fees and are likely to be allowed to feature on all three days.

"We are hopeful the majority of counties will have a representative although with some counties having first XI and second XI fixtures it will not be possible to have a player from each of the 18 counties," Mitchell said.

The women's matches, to be played under the same regulations as the men's fixtures, will take place on September 14, 15 and 27.

Critics have bemoaned the 'dumbing down' of the game given plans to ditch traditional overs and questioned the need for a brand new format given the global popularity of T20.

There are also concerns over the potential impact of 'The Hundred' on England's existing domestic cricket structure, which is built upon 18 first-class counties. 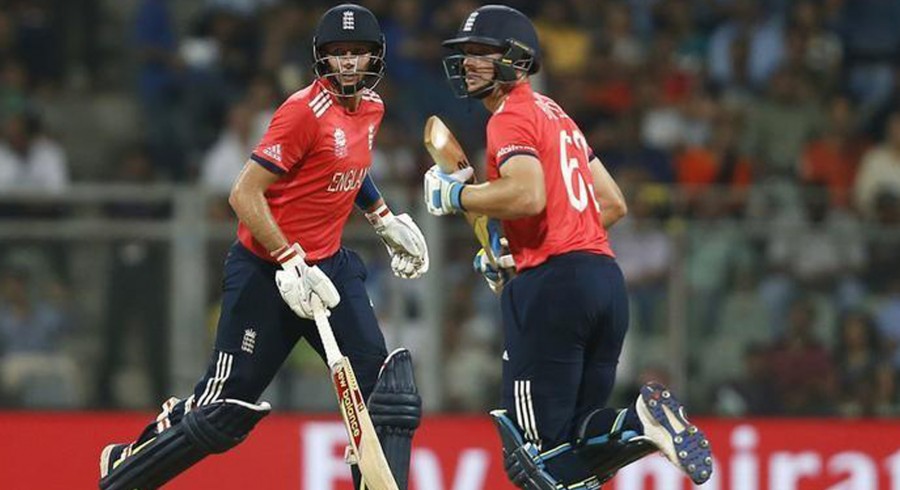