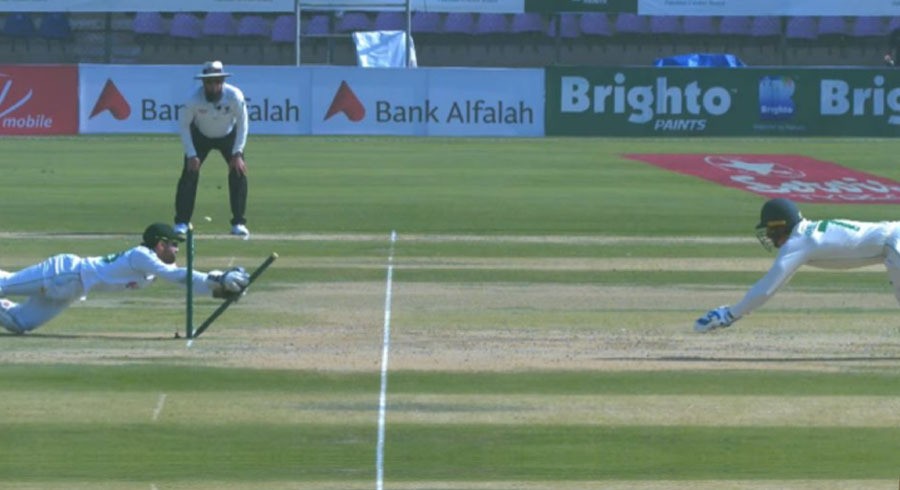 The first Test between Pakistan and South Africa began in Karachi today and it’s safe to say that the opening day has been full of action, so far.

Quicks options
With a lack of seam movement the quicks are gana have to search for the obvious reverse swing, but in doing so the fast cutter with the newer balls seam still pronounced might be a weapon.
Just a thought.
I’m bored, on the couch, just like all you reading this 😂

Lord Rizwan is on 🔥#PAKvsSA pic.twitter.com/ZWY9x1YbOI

When you see it ... #PAKvsSA pic.twitter.com/tpSysXpwUk

Super catch from imran
Ball was far from yasir shah , Imran put a full dive to his left to grab this#PAKvsSA pic.twitter.com/U0mYpimeb1

South Africa also kept the same formula with Keshav Maharaj and George Linde —both left-arm spinners — along with their much vaunted pace trio.

The two-match Test series marks the first tour of South Africa to Pakistan in 14 years, a leap forward for the revival of international cricket in the host country. 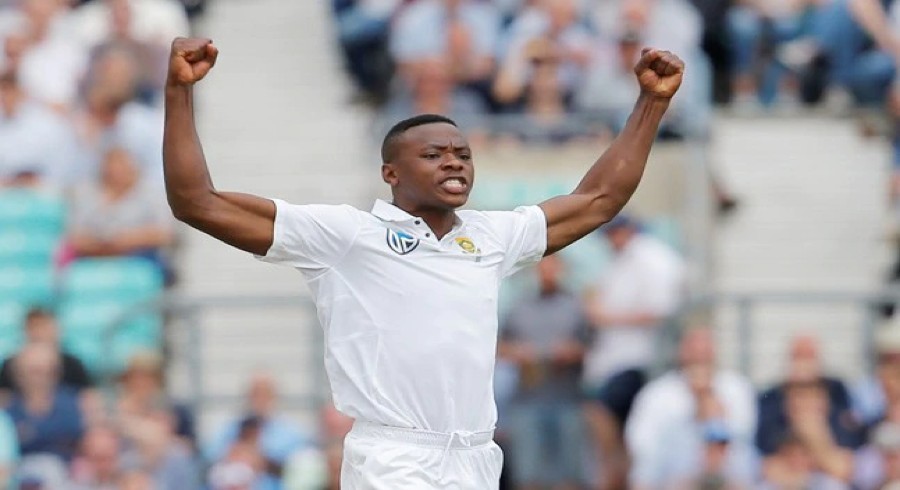 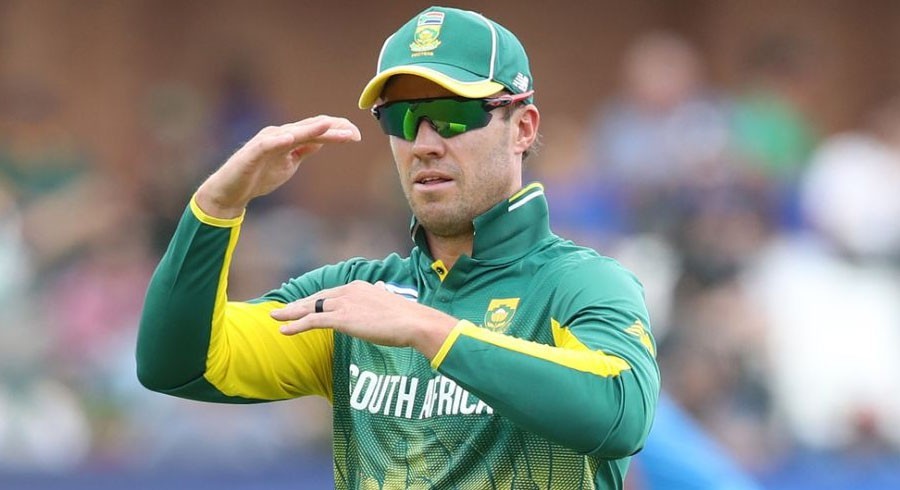