The 2-0 win is only Pakistan's second over South Africa in 12 Test series, having lost eight and drawn three 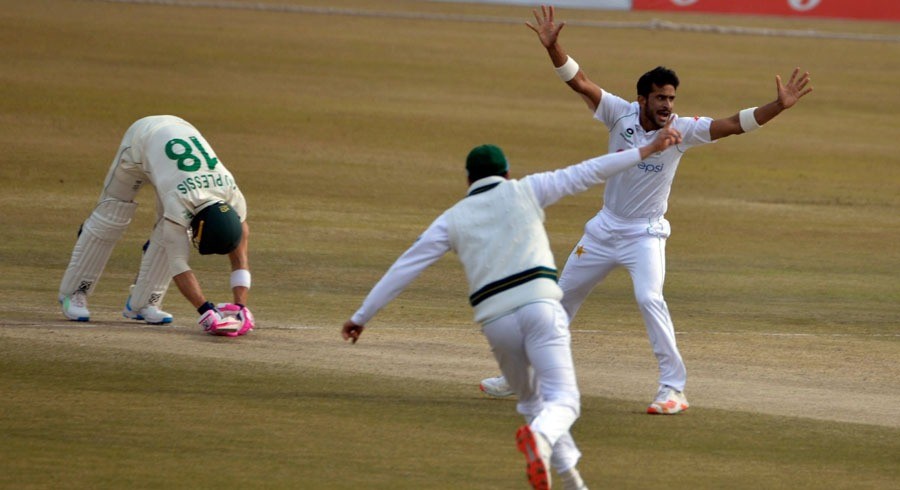 Pakistan won its first series against South Africa since 2003 by 2-0 with a 95-run victory in the second Test on the fifth and final day in Rawalpindi on Monday.

They put on a 106-run stand for the fourth wicket but Hasan struck with the second new ball to end Markram's resistance.

The series against South Africa — who were touring Pakistan for the first time in 14 years — is the biggest hosted by the home side since a deadly 2009 militant attack on Sri Lanka's squad in Lahore halted international tours.

The two teams will now play three Twenty20 internationals on February 11, 13 and 14, all in Lahore.

Congrats to all the boys and skipper @babarazam258 on winning the test series. @RealHa55an deserves a special mention for his wonderful comeback and great bowling.@iamfawadalam25, @iMRizwanPak, @Shah64Y, @iFaheemAshraf and Nauman have been Super contributers 👏🏼👏🏼👏🏼#PAKvsSA

Nicely done @TheRealPCB Playing some real good test cricket #PAKvSA On to bigger and better things .. This win should give immense confidence and direction

Wonderful Cricket by team 🇵🇰 throughout this series 👍🏽
Congratulations to @babarazam258 and the whole team on this historical test series win. @RealHa55an bowled really well and deserved the 10-wicket haul.
Thumbs up for @iMRizwanPak and @iShaheenAfridi for their contributions.

Congratulations to everyone on the test series win and 1st under @babarazam258 captaincy 🙌🏽
Wonderful performance by the whole team. Special congrats @RealHa55an on his great comeback & 10-wicket haul and @iMRizwanPak on his brilliant 💯
Well bowled @iShaheenAfridi 👏👏#PAKvsSA pic.twitter.com/pUOZIsfXaz

Most important that we won the match and series for our country. Allah hamari team ko hamesha jita ta rahey Ameen 🤲🏼

Congratulations to @TheRealPCB to good for South Africa. Well done to Hasan Ali on his 5 wicket haul. #PakvSA

Congrats to @TheRealPCBMedia on a well deserved win.👏🏿👏🏿👏🏿
For @OfficialCSA a day where a corner might have been turned has sadly ended with the pain of an all too familiar rut.#PAKvsSA #thenewballdidit #alltoofamiliar #wicketsinclumps #collapse #thesearchcontinues #questions 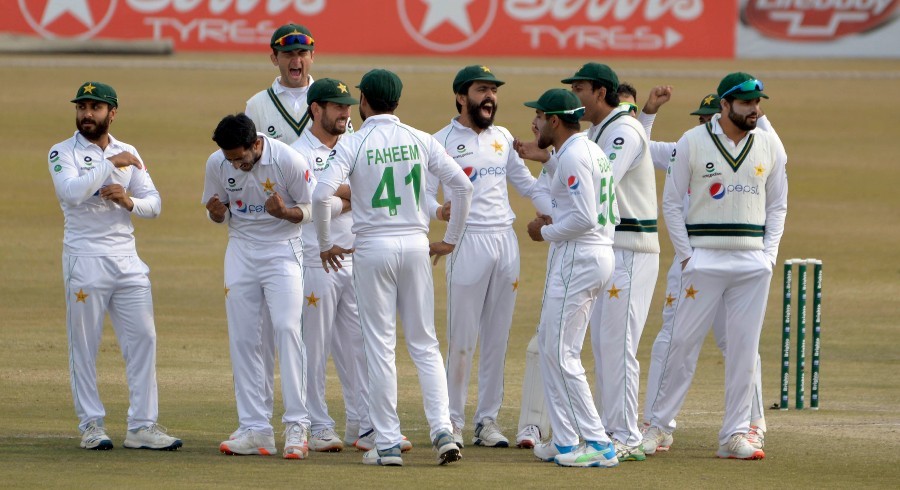 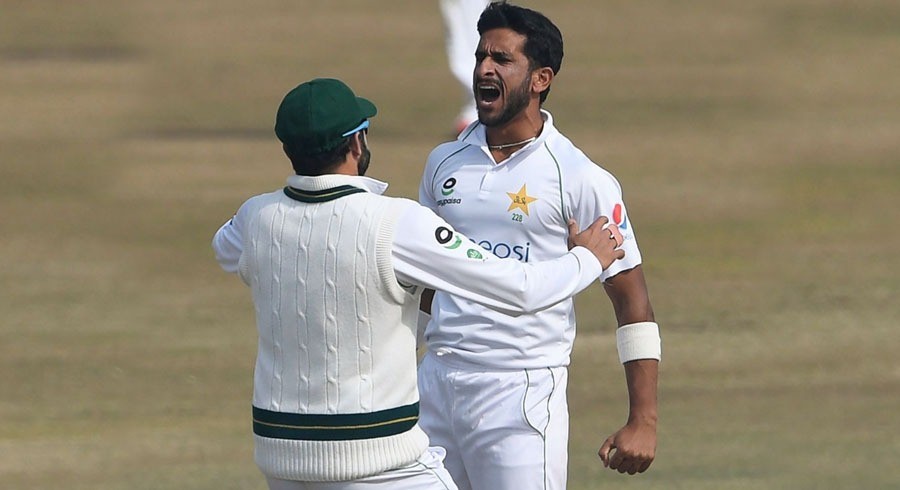