Wicketkeeper-batter Haseebullah Khan set the tone of the win by scoring an impressive 135. In his 155-ball innings, he smacked four sixes and ten fours 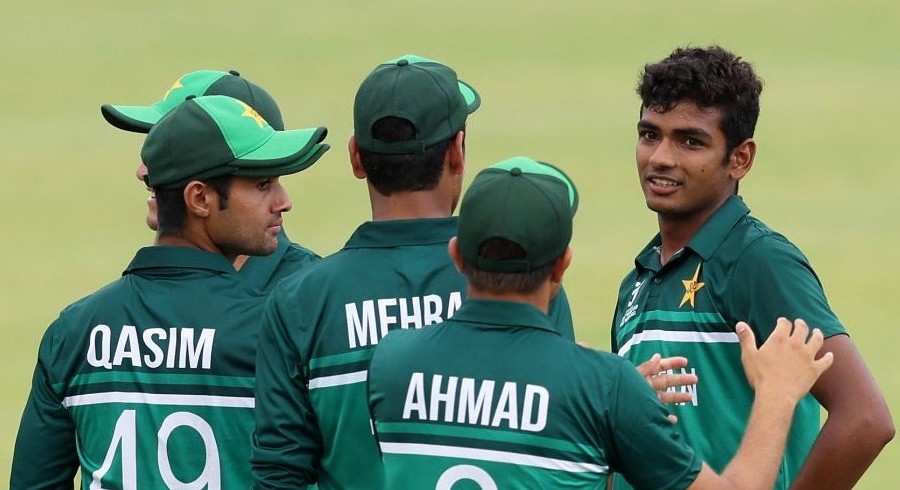 Pakistan have started their 2022 ICC U19 World Cup campaign brilliantly as they register a resounding 115-run win over Zimbabwe at Diego Martin Sporting Complex in Trinidad and Tobago.

Wicketkeeper-batter Haseebullah Khan set the tone of the win by scoring an impressive 135. In his 155-ball innings, he smacked four sixes and ten fours.

Irfan Khan was the other notable batter, scoring 75 off just 73 balls. He stroked six fours and a maximum. Abdul Faseeh and skipper Qasim Akram chipped in with scores of 27 and 20 respectively.

The Boys in Green posted a mammoth 315/9 after Zeeshan Zameer hit three sixes and remained not out on six-ball 21.

In reply, Pakistan pacers took wickets at regular intervals and didn't allow Zimbabwe batters to form partnerships. Zimbabwe were bowled out for 200 in 42.4 overs.

Brian Bennett was the lone warrior for Zimbabwe, scoring 83 runs off 88 balls. He hit 11 fours and a six.

Pacer Awais Ali stunned the opposition with a six-wicket haul (6/56) while Zeeshan Zameer (2/32) and Ahmed Khan (2/40) took two wickets each. 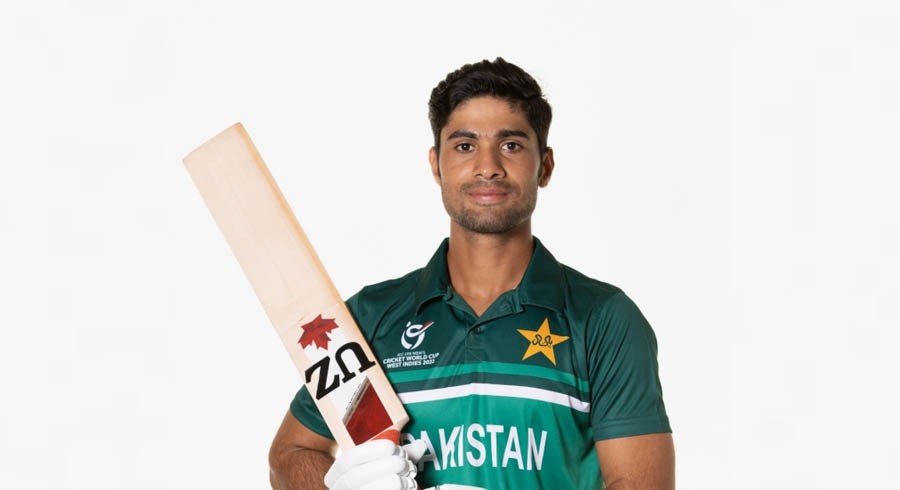 Pakistan to start U19 World Cup campaign against Zimbabwe today