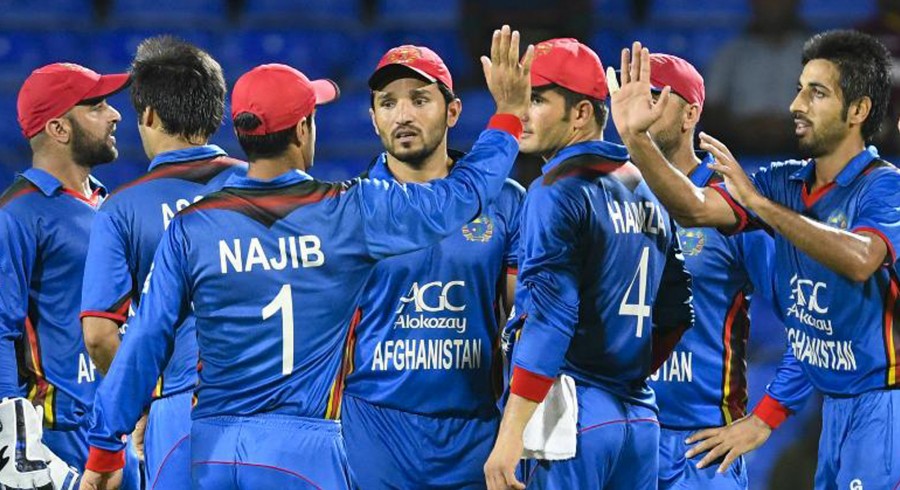 In a letter to the International Cricket Council (ICC), the Emirates Cricket Board (ECB) has confirmed the approval of the staging of Afghanistan Premier League (APL) in UAE in the month of October later this year.

APL is Afghanistan Cricket Board (ACB)’s commercial T20 league which was launched in January this year.

The inaugural edition of the league will consist of five franchises and is scheduled to be held from October 5-23, 2018 in UAE. The league will include both Afghan and foreign players.

ACB signed an agreement with an India-based Twenty First Century Media (TCM) in April this year based on which TCM will serve as the executing partner of APL.

It must be noted that—in yesterday’s development—a Pakistan Cricket Board (PCB) press release stated that the ECB will not host any league during the time when Pakistan are participating in domestic/international limited overs cricket in the UAE. 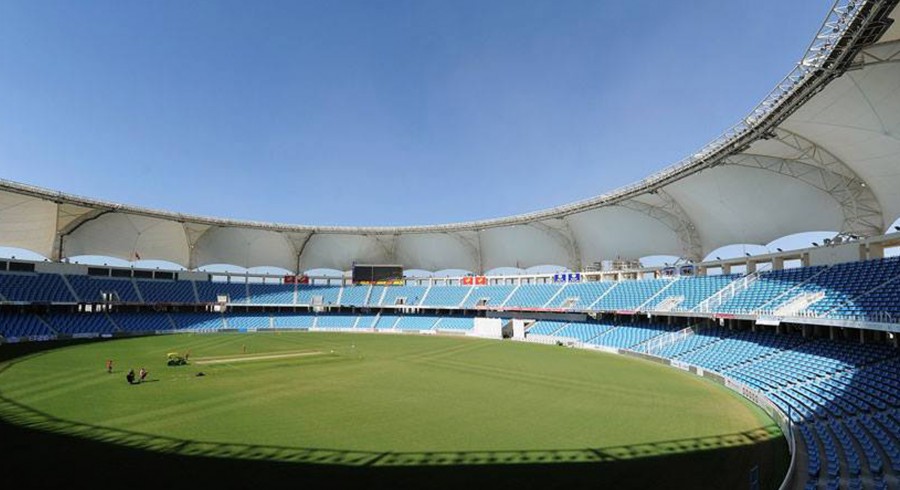 PCB steps up efforts to normalise ties with Emirates Cricket Board