Bank hints towards a change in its sports investment policy 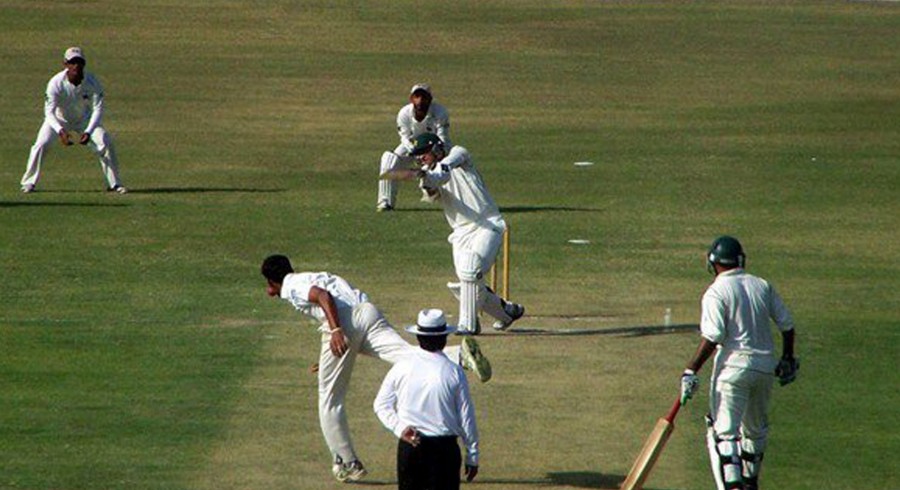 United Bank Limited (UBL) is considering shutting down its cricket team after pondering over a shift in its financial considerations.

According to ESPNcricinfo the bank is considering a change in its policy with regards to sports which could signal an end of its departmental side although the news is not officially confirmed yet.

UBL will also give up its representation on Pakistan Cricket Board’s governing if it decides to quit domestic cricket.

The team left the domestic arena in 1997 for a period of 15 years due to privatization. The team resurfaced in 2011 and quickly established itself as one of the top departments in first-class cricket.

The team was not able to go beyond the group stages in the QEA trophy during the 2017-18 season. It finished second behind Water and Power Development Authority (WAPDA) in group 2 of the competition.

Over the course of its history, UBL has won the Quaid-e-Azam trophy quadruple times while also winning the Pentangular Cup thrice. It also has various other accolades in the limited overs format to its credit.