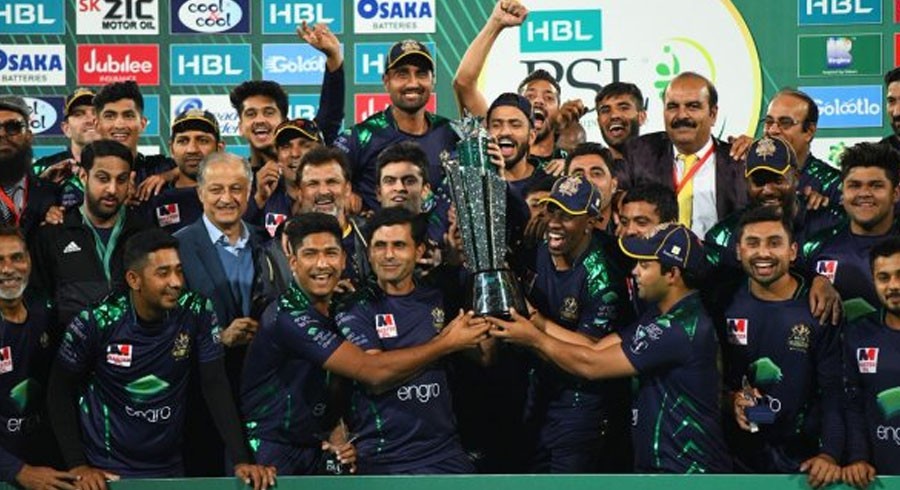 Pakistan’s former skipper Sarfaraz Ahmed, in an interview with Cricket Pakistan, claimed that out-of-favor batsmen Ahmed Shehzad and Umar Akmal have been great teammates and he has had no problems with them either on or off the field.

The 32-year-old revealed that he was good friends with the duo and had spent a lot of time with them.

Sarfaraz, captain of the Quetta Gladiators franchise, revealed that his team was ready as they prepare to defend their title in the fifth edition of the Habib Bank Limited (HBL) Pakistan Super League (PSL).

“We are ready. We will try to defend out title. Our team is very good this year. Some players are missing though. Some categories got switched around. But the team that we have is really good,” he said. “This is the first time the entire PSL is being played in Pakistan. We are all very excited. We will try to play good cricket in front of our home crowds.”

The former skipper revealed that he was not thinking about a comeback but focusing on the upcoming PSL while trying to maintain his fitness levels.

“I am not thinking about a comeback right now. PSL is an event that is in front of me and I am thinking about things that are in my hands rather than thinking about long-term things. I will try to maintain my form and fitness in the PSL so that so that I can perform well for my team as a player and as captain,” he said. “I am getting more time therefore I am working more on my fitness. You get a better chance to maintain yourself during your off-days. When you are playing you don’t get enough time.”

Meanwhile, Quetta Gladiators’ owner Nadeem Omar claimed that his franchise was adequately prepared to defend their title in the upcoming PSL with an experienced team.

“Our preparations are in full swing. We have added responsibility this time as the defending champions. We have the most experienced captain and the most experienced team with players like Shane Watson and Jason Roy, we had to leave out some players with a heavy heart like Rilee Rossouw and Sohail Tanvir but we had to release some players because of the circumstances. The team we have is a good one and if we can perform on the day we will be victorious,” Omar said.

Omar revealed that Australia’s all-rounder Shane Watson had grown very comfortable visiting Pakistan because of the reception he has received from the crowds.

“The last time he [Watson] came here he became very comfortable. When we were circling the ground, some security personnel told him to not go too close to the ground. But he still went to the people and blended in with the crowd. He is very at ease because of the reception he has received here,” he concluded. 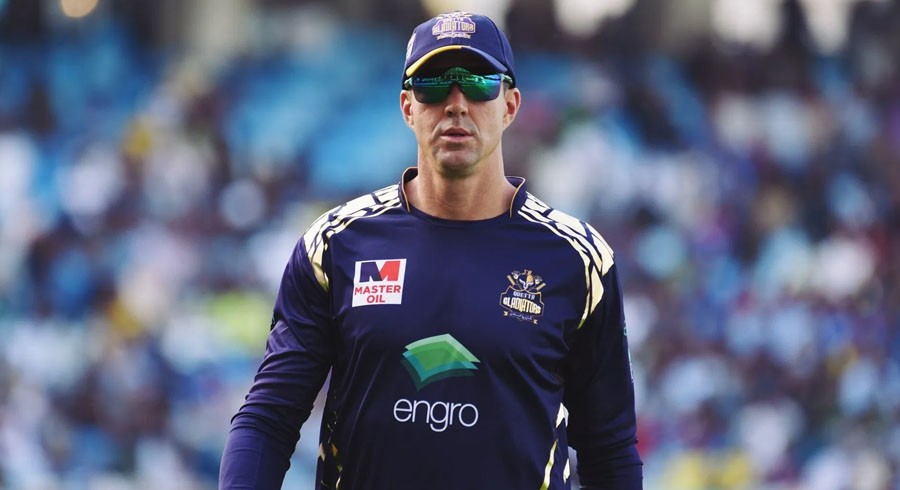 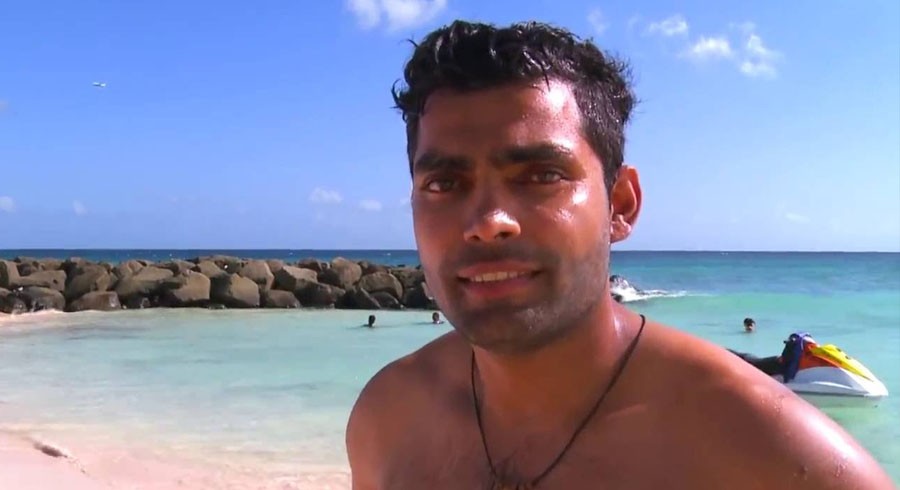 Umar Akmal exposes himself in front of fitness trainer 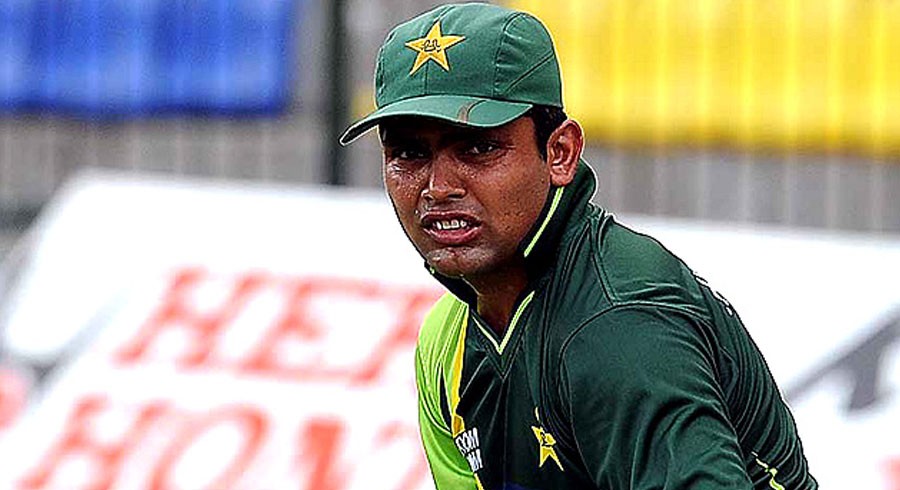